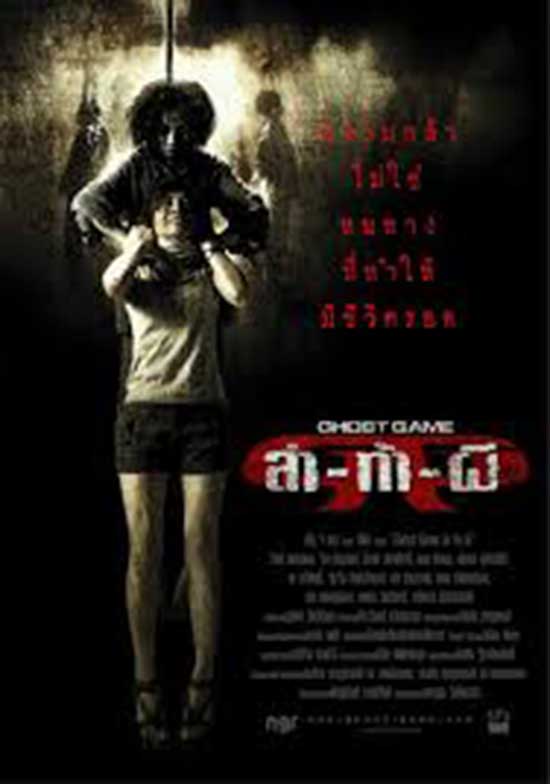 Ghost Game tells the story of 11 contestants who sign up for a scary reality show which forces them to confront the supernatural and their innermost fears. They’re brought to an ancient war museum in Cambodia, which was used as a Khmer Rouge prison twenty years before. Thousands of innocent people were tortured and killed there during the Cambodian war in the 1970s. Now the museum is abandoned, and no one dares to step inside. The single winner of the show will be rewarded for 5 million Baht ($US 130,000), the highest amount ever offered on a Thai game show. Inspired by the big reward, they accept to risk their lives in the museum, confronting traps set by the show’s producers, as well as those of the real ghosts whose spirits haunt the place.

It seems so easy to do a ghost story. It’s a virtually universal fear that appears in every culture with endless potential for variation, not to mention the slew of lauded predecessors to draw influence from. Pick a setting–pretty much any one will do—and attach a bloody history to it, then force a group of regular joes to spend the night, and the rest writes itself. It seems so simple, and that’s why there are so damn many of just this kind of movie clogging up our streaming services. The bulk of these are mediocre at best but the worst ones aren’t even worth sitting through because, most likely, you’ve already seen it. T.S. Eliot once said, “Immature poets imitate, mature poets steal; bad poets deface what they take, and good poets make it into something better, or at least different.” So even if all the original ideas are taken, the best we can do with something this derivative is at least make it enjoyable, make it feel fresh. Maybe dress it up with something a little more modern, something the kids can really get into…say, take a ghost story and make it look like SAW? 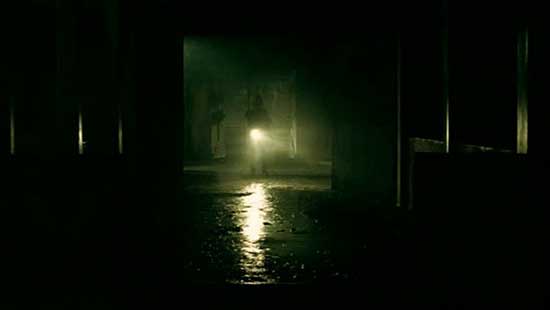 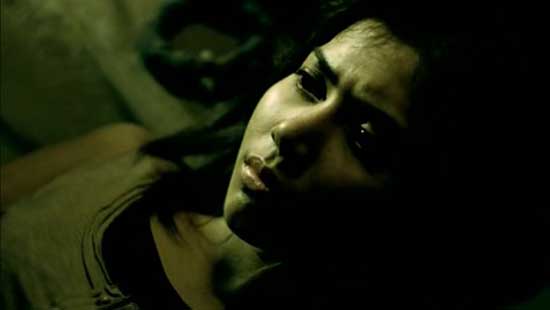 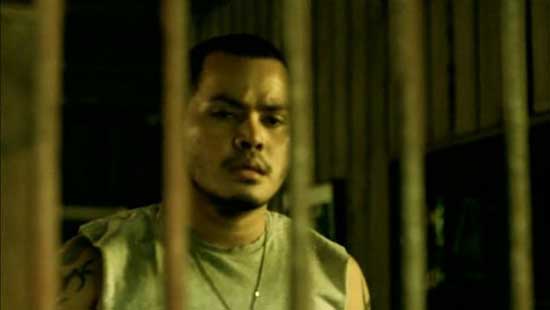 Legend has it that nearly 20 years ago, separatist leader Jian stormed his home island of Krujaba and took its 10,000 residents prisoner. When the government closed in, Jian had all the prisoners executed and then committed suicide. The island is obviously cursed after this, and the anniversary of the massacre is said to be especially frightening. So, naturally, they made a reality show about it.

Eleven people and a camera crew come to the island to play Ghost Game, an endurance contest to see who can hack it the longest on the haunted grounds, suffering through the same horrors as its former inhabitants. Most of the kids assume any spookshow effects are just for the cameras, but the loner Sing seems to know something more. As the challenges become more intense and the jump scares pile up, suspicions rise among the ranks—not of supernatural goings-on, but of sabotage from their fellow players. Survivor was always missing that kind of edge. Shenanigans ensue as more people catch on to what’s happening, just in time for the anniversary of the ghosts’ horrific deaths and the reaping of their revenge. 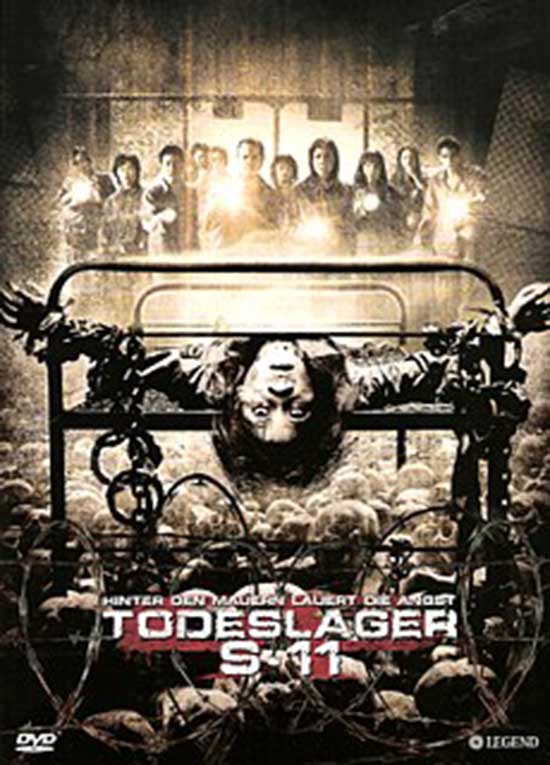 There were plenty of opportunities for this movie to be good, to rise above its basic elevator pitch and be something memorable. Instead, it’s an absolute slog. Character relationships are barely hinted at if not completely out of left field, the rules of the game itself are left up to interpretation, and worst of all, everything is shot in this grimy black-and-green filter that makes what little you can see look like an early episode of CSI. 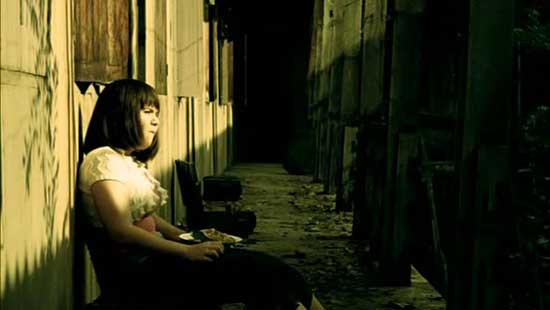 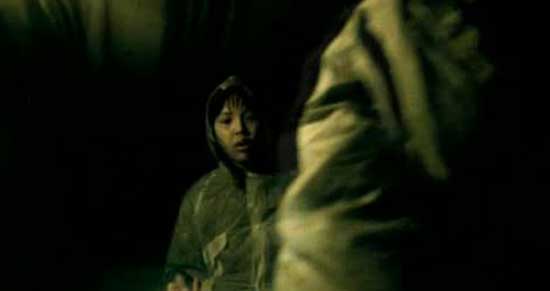 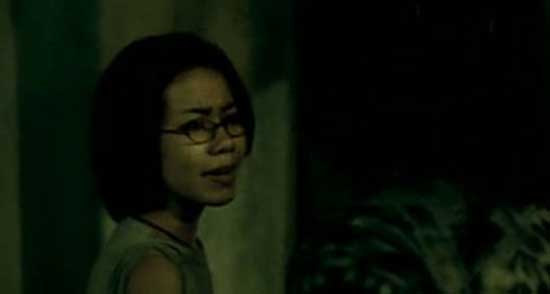 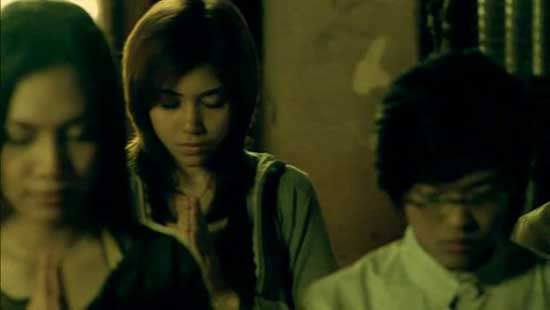 So you can’t see who anyone is and you can’t figure out what’s going on, but hey, at least the ghosts are…not scary at all. We get excessive jump scares of what appears to be the same stoic dirty POW, looming over people’s shoulders and creeping past doorways. Between the pop-up ghosts and unbearable cinematography, this film has no concept of what makes suspense work. This movie builds a scare by watching a character walk slowly down a hallway and call someone’s name over, and over, and over, and over, and JUMP SCARE! It’s lame the first time, tiresome the second time, and unwatchable when it’s every time. 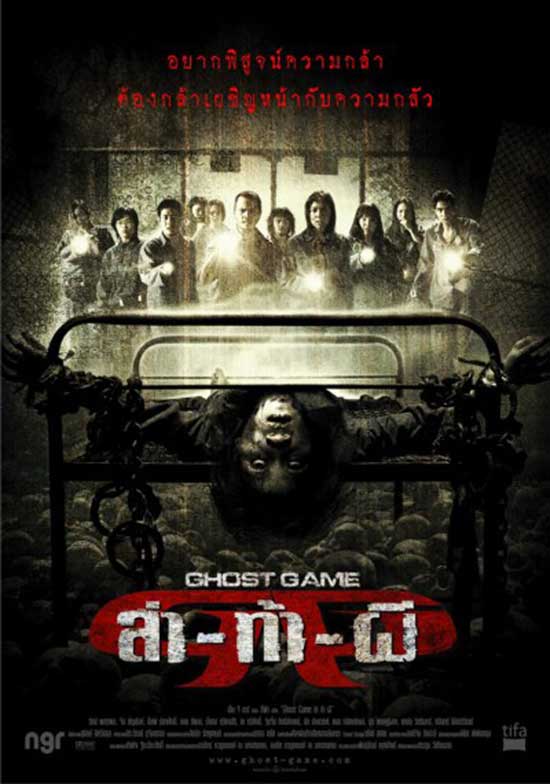 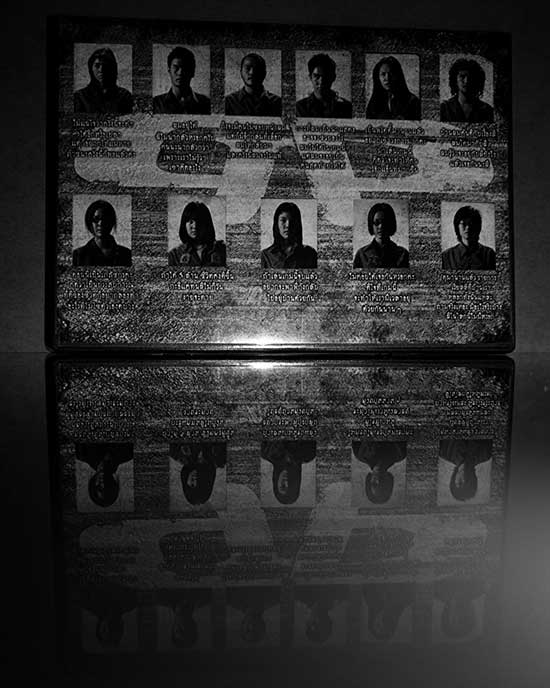 This movie could have been interesting without that many drastic changes. Maybe abandon the piss poor cinematic style for found footage. Dare I say it, go for a more American Horror Story: Roanoke angle—a reality show gone wrong would have been so much more effective if we could only see what footage had been recovered from the incident. It would have at least added some layer of uncertainty and suspense to what is otherwise a very basic and predictable ghost story.