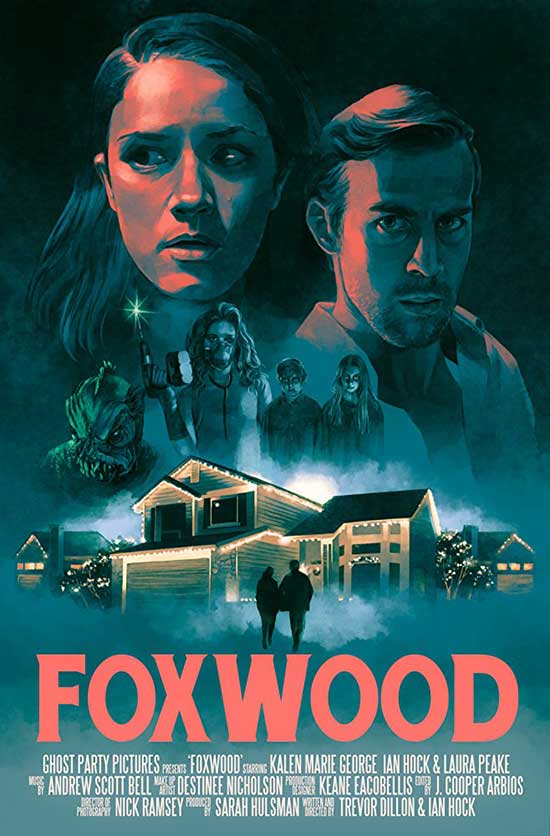 A blind date takes a monstrous turn as a couple meets on a cold Christmas night.

More short films, kiddies! Today we have FOXWOOD, written and directed by Trevor Dillon and Ian Hock. This film was an official selection at the Nashville Film Festival, Shriekfest Los Angeles and Orlando, Horrible Imaginings, Idaho Horror, and Sacramento Horror.

Internet dating…yea, we’ve all heard about that. Check the profile, swipe right, make a date, and hope for the best. Our story opens with Nick (Ian Hock) meeting his on-line match Claire (Kalen Marie George) at a dingy bar during the Christmas season. Claire arrives late which doesn’t set the best mood at the start, but after a few shots they seem to hit it off great.

Cut to later in the night, when the hired driver takes them both to Claire’s home for a little “after hours”. Oh, but things aren’t always they seem when you jump from the internet to real life. Sometimes…people aren’t what they present to be at all. 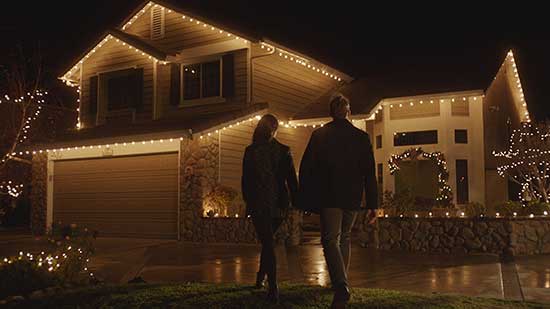 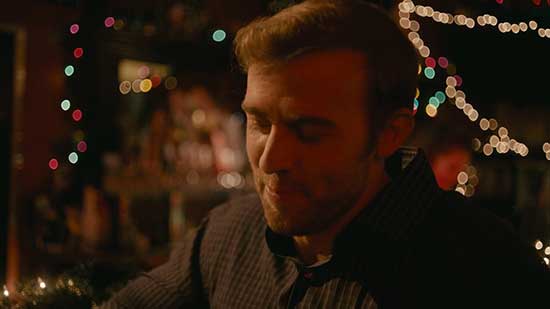 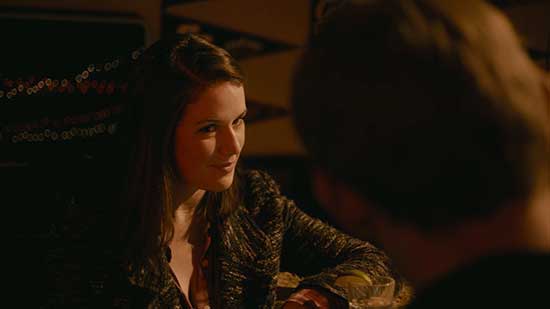 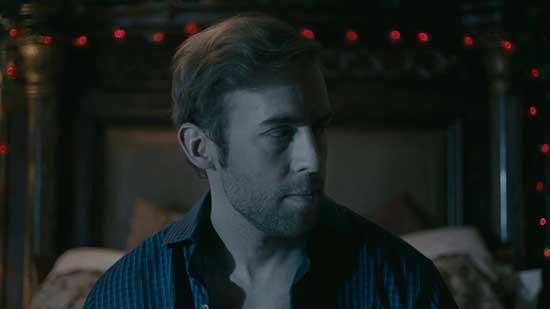 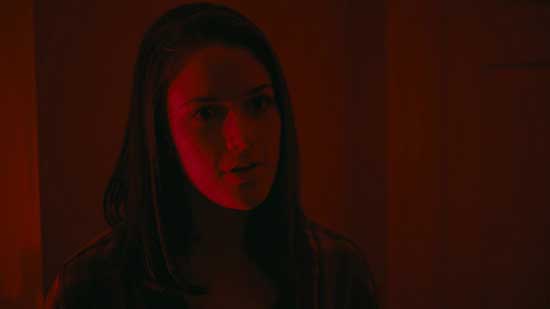 Again, I do love a holiday based horror, but this isn’t so much a Christmas horror movie as it it is a horror movie with Christmas as the backdrop. Just to clarify that point:the holiday is not necessarily part of the story, although it is set during that season.

This film was brought to us by Ghost Party Pictures, a company founded by Mr. Dillon and Mr. Hock in college. The majority of their projects are self-funded, and done for the sheer joy of making films.

That joy is clearly obvious in this film. The common tropes are present, as well as a bit of flipping those tropes on their ears. If one pays attention, there are call-backs to classic horror and slasher films all over the film.

I’m not sure if this is an artists collective or if they use hired guns, but I want to shout out  Destinee Nicholson (special effects artist) and Andrew Scott Bell (score composer). Some really good stuff in both aspects.

I really enjoyed this one. I can’t say much more about it without ruining the thing, but it’s a lot of fun and I’m probably gonna watch it again.

So using my special short scale of one to five, five being awesome, I’m giving this film 4 shots.