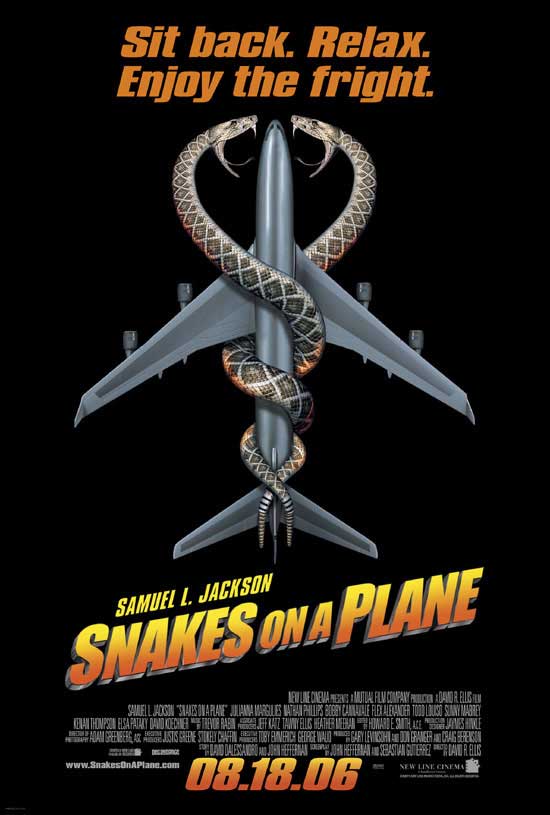 An FBI agent takes on a plane full of deadly and venomous snakes, deliberately released to kill a witness being flown from Honolulu to Los Angeles to testify against a mob boss.

As of writing, it has been over ten years since the cultural zeitgeist Snakes on a Plane was released. In that time companies, such as The Asylum, have latched onto a certain demographic’s need for animal-based horror to give us the Sharknado series, Lavalantula and even returning to creature features of the past with films such as The Return of the Killer Shrews. Each new film that comes out wants you, the audience, to know that the filmmakers get it. They know you know this is dumb. They know the premise is ridiculous. But do you get it? Well, do ya?! Are you having fun? You better be! It can be exhausting. 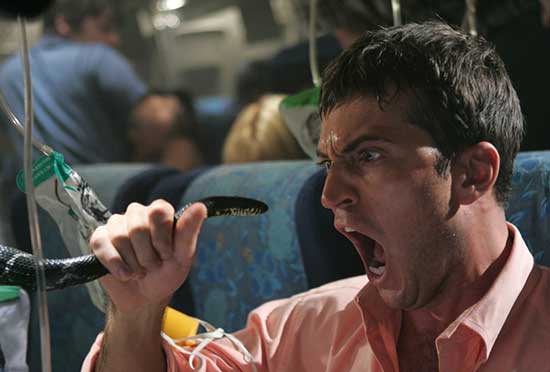 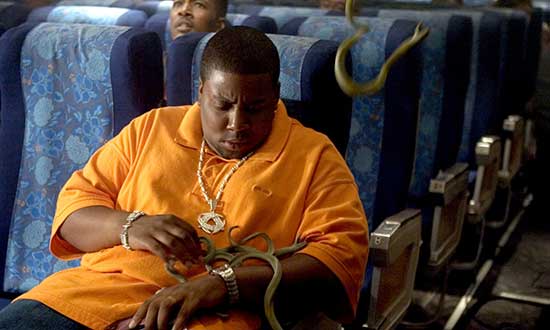 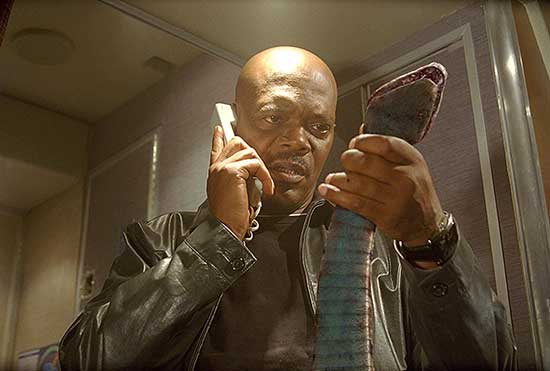 Director David R. Ellis (Final Destination 2) and screenwriters David Dalessandro, John Heffernan and Sebastian Gutierrez (The Eye) didn’t need to be concerned about whether Snakes on a Plane would hit a nerve upon its release. They already knew.

The plot: When Sean Jones (Nathan Phillips) witnesses a US Prosecutor being beaten to death by a crime boss, he is escorted by Agent Neville Flynn (Samuel L. Jackson) to be flown from Hawaii to LA to testify in court. Of course, this can’t be allowed to happen and so the crime syndicate arrange to have a cargo load of poisonous snakes to be unleashed on Sean’s plane.

As soon as the film was announced, the internet took to it like a duck to water. When Samuel L. Jackson was confirmed as the star of the film, the duck was snorting water and telling everyone around it that it didn’t have a problem and could quit whenever it wanted to. Memes, fanart and sketches were thrown online to everyone’s amusement, including that of New Line Cinema who embraced the public’s interest in their project. 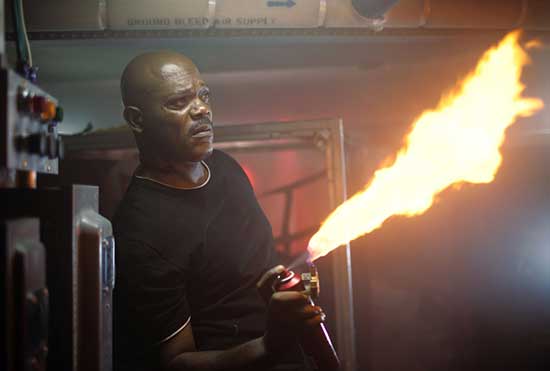 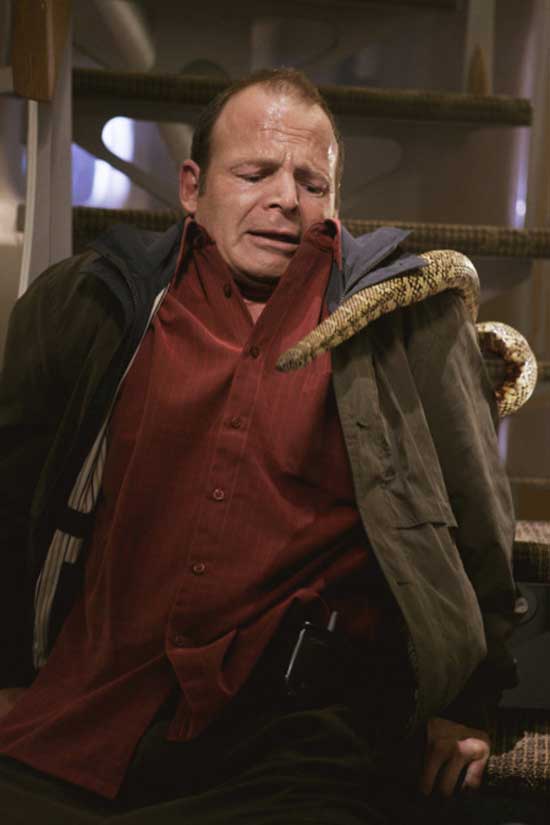 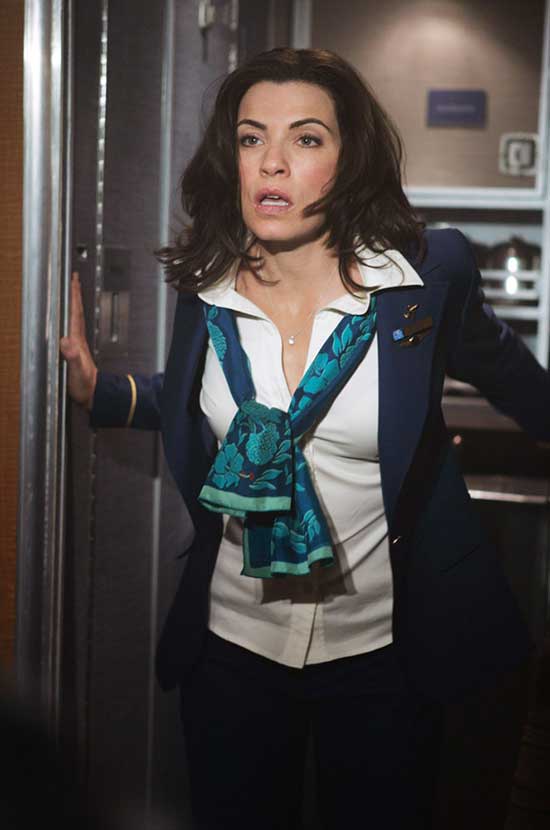 You’ll be hard pushed to find someone nowadays who didn’t know that the inclusion of Jackson’s iconic line – ‘I’m getting tired of these motherfuckin’ snakes on this motherfuckin’ plane’ – was a direct result of public influence. This was long before the days when fandom would mutate from frivolity and joke sharing, to bullying film companies and filmmakers to do what they want. For examples of this fire and fury, look no further than the whole #releasethesnydercut campaign on twitter and the rabid Star Wars ‘fans’ who cried foul once girly girls started using the force. No, there’s a symbiotic relationship that beats throughout Snakes on a Plane. Everyone is just looking to have fun. There were competitions, fan screenings, and even everyone’s favorite band, Cobra Starship, released single. It was a crazy time to be alive, guys. 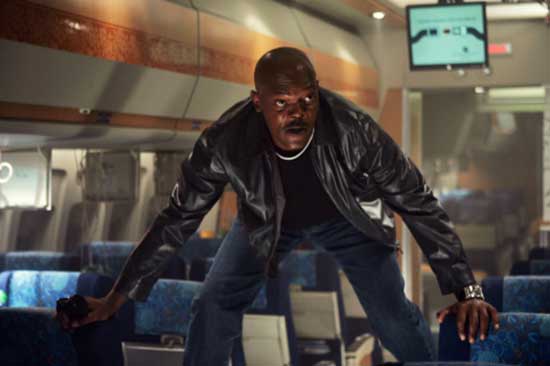 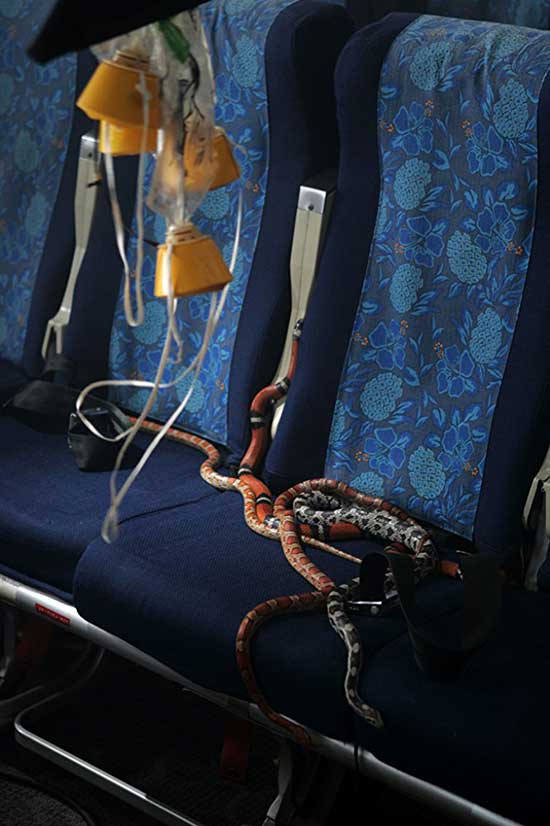 You can just about forgive the CGI; it looked terrible then, so it was never going to get any better. No, issues come in the form of the film’s pacing and tone. In a bid to please these new potential fans of their work, New Line added elements to the film that would raise it from a PG-13 to an often shied away from R. What this effectively meant was more swearing, more gore and more nudity. You know, the stuff that makes anything instantly grown up. See: Torchwood Series 1 and Logan.

Having thrown everything into Snakes on a Plane to make it the most extreme version of Snakes on a Plane you’ll ever see, Bro, someone somewhere forgot to trim it of other superfluous elements. Pushing close to an hour and fifty minutes, Snakes on a Plane is an unwieldy beast that should really be no longer than 80 minutes. Ordinarily, this critic is all for character development, but something went wrong somewhere. Whilst Phillips’ character is pushed to sidelines, we’re introduced to mysophobic rappers and kung fu passengers who will add nothing to the proceedings. We can’t even pretend to mourn their deaths because they’re allowed to be as invincible as Jackson is, and so never die! 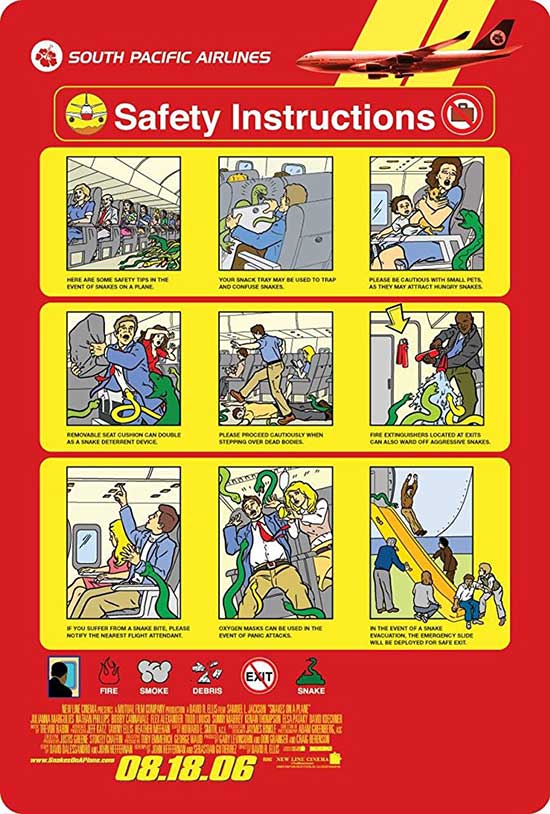 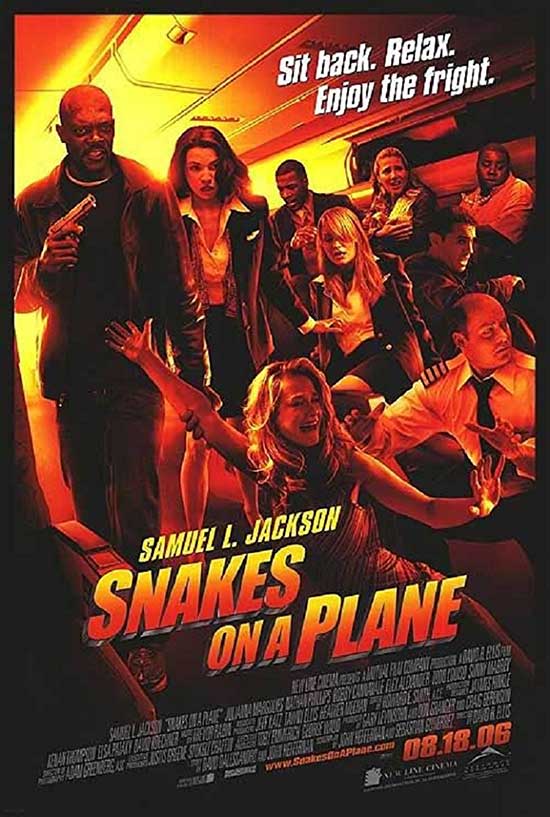 Other issues arise in the cast themselves. Whilst Jackson plays his part with a straight-faced knowingness, there are others, like Anchorman’s David Koechner, who clearly saw the title and decided to play it for the comedy they saw it as. It’s the kind of issue we would see later in the rather abysmal remake of Piranha back in 2010.

Bloated, dull and very much a product of the early 2000s, Snakes on a Plane is a film best left alone for fear the rose-tinted scales fall from your eyes.