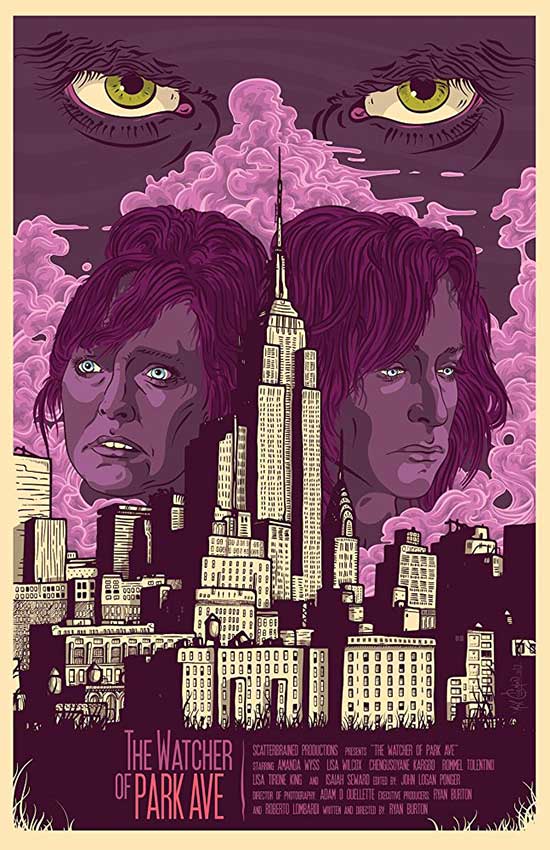 As a Manhattan Serial Killer strikes yet again, Lt. Sam Warren (Amanda Wyss) is hellbent on taking him down. He may be closer than she could have ever imagined.

More short films, kiddies! Today we have THE WATCHER OF PARK AVENUE, written and directed by Ryan Burton.

A suspenseful noir-esque story about a serial killer on the streets of Manhattan on New Year’s Eve, the film follows a number of threads through a stressful night – threads that all cross paths by the end.

I don’t want to go into a lot of detail about the story itself, as that might cross into some spoiler territory. I will tell you that there are a lot of deep-geek horror references in the film, everything from character names to sight gags. Some are pretty obvious, others not so much. 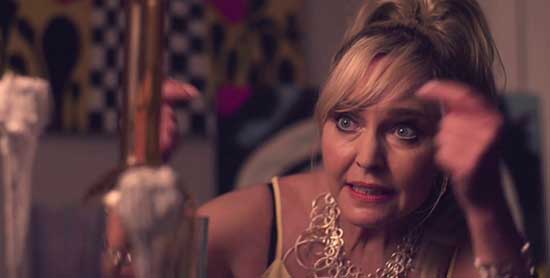 An obvious tidbit some of you will immediately recognize is the host of the new year’s party Gwen, being played by Lisa Wilcox. She played Alice in A NIGHTMARE ON ELM STREET parts four and five. She’s campily delicious in this short. Definitely a highlight character and performance. I must give a shout out to the wardrobe mistress on this one, because Gwen’s costuming and jewelry is on point.

Writer/director Ryan Burton appears as Charlie, a guest at Gwen’s party. This is Mr. Burton’s first short film as a director, but make no mistake – he is no newbie. He has a  lot of credits to his name as a director, actor, and producer, among other things.

There are some really rough edits. And not all the cast is amazing. But in all fairness, the majority of the cast does at the least a competant job.

This is a fairly low budget picture in appearance, but the story itself is well written. It has the feel of a 70s or 80s crime drama without a lot of the trappings. If one doesn’t over-analyze it too much, it’s a fun short film. Certainly for a first time out, Mr. Burton and his team didn’t do that bad at all.

It’s not Citizen Kane, but what is?

So using my special short scale of one to five, five being awesome, I’m giving this film 3 butcher knives. 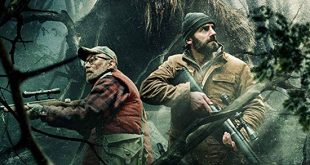