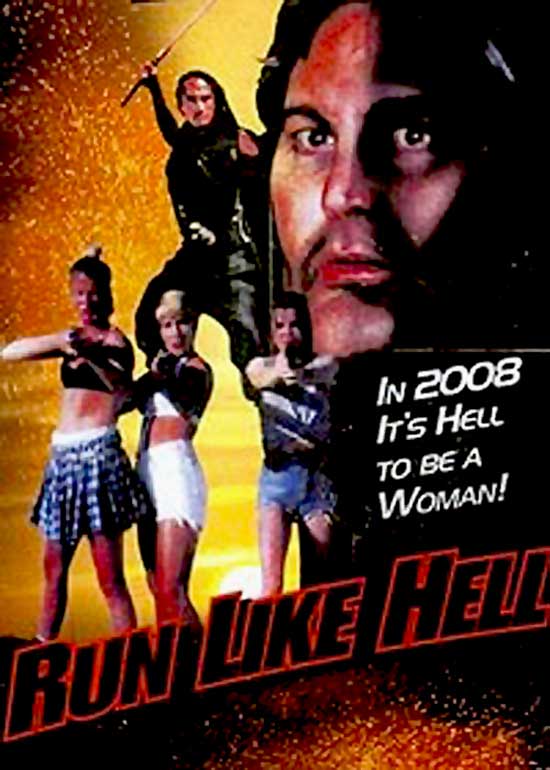 In the year of 2008, war and sickness have overtaken the planet. The deranged government declares single women a threat to the human race. Singles women are imprisoned. The corrupt warden is determined to keep the prisoners locked up.

Watching the 1995 movie Run Like Hell is not something that should be taken lightly. In fact, it should not be done at all unless you have a serious masochistic streak. This is one of the few occasions where after having sit through the flick, I can’t find a single redeeming quality. It’s not like I want to hate on a film like this because I actually have a fondness for cheesy exploitation flicks. I grew up watching them on VHS, USA network, late night on movie channels, and on shows hosted by the likes of Joe Bob Briggs. However, sometimes there a piece of “cinema” that is completely and utterly awful. 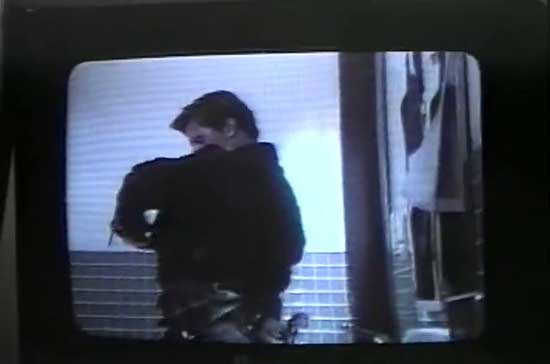 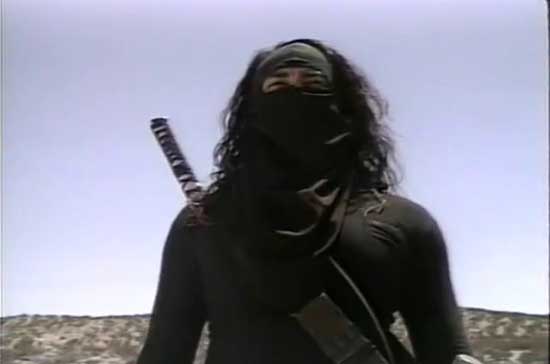 Run Like Hell takes place in the dystopian future of 2008 (ha!), and the Earth is post-apocalyptic hell. For some reason, the government decided that single women are now the biggest threat to civilization for reasons that are not explained. As a result, a lot of women are thrown into prison. One of these prisons is run by a despotic warden played by Robert Z’dar. He seems to enjoy his job of dominating and sexually assaulting the inmates. However, his troubles begin when a group of his prisoners manage to escape into the wasteland. Desperate to get them back, he sends some cyborg trackers out to bring them back.Then he shows how concerned he is by looking uninterested and arranging more sex parties with some of the other inmates. The escapees, meanwhile, are trying to make their way to Paradise City (no, I don’t know if it’s where the grass is green and the girls are pretty). However, they have to go through many of the wasteland’s more dangerous inhabitants with the assistance of a ninja who wants to fight in some kind of arena battle.

Robert Rundle, who directed this shot on video atrocity, showed the directorial skills of someone who had no idea what he was doing. He didn’t seem to know how to use different camera angles correctly to enhance a scene, how to properly film a scene, or even how to do anything else. He had no sense of pacing and showed no ability to get an actor to actually act. Since he helped write this thing, he also gets to share the blame for the awful dialogue and the general mess that is the story. While he isn’t listed as the film editor, I’m sure he had a hand in that too. His skill set didn’t translate to that area either. The editing is slapdash at best, creating instances where there is no real cohesiveness between one shot and another. 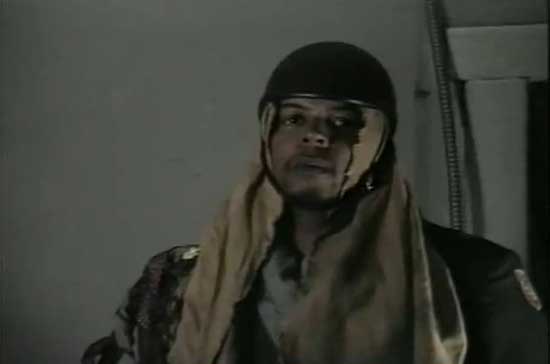 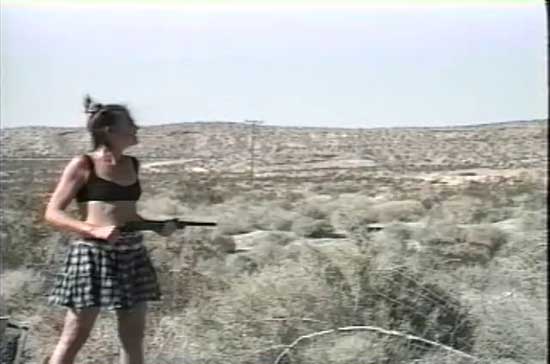 The movie tends to bounce around to scenes that seem unconnected to the main story or just to help pad out the runtime. Some of the subplots seem pointless and go nowhere. There are some scenes, however, that just seem to be there just to give the directors an excuse to show more women’s breasts on screen. This movie is nothing if not gratuitous in that regard. After all, the escapees that are our main characters, spend the first half of the movie wearing nothing but a black thong. While I enjoy some female nudity in film, even I thought it was getting ridiculous. I was surprised they let the lead actresses wear clothing at all, to be honest. Either way, the end result is a jumbled mess where it seems like someone was trying to put a puzzle together by forcing the pieces in parts of the puzzle where they don’t properly fit.

The gunfights in the movie are poorly executed and lack any kind of excitement. They just looked sloppy, especially with the barely competent gore effects to accompany them. The martial arts action is so clumsy and slowly done that I think the filmmakers would have provided more entertainment if they just replaced the actors with tranquilized sloths. Not only do performers perform the “martial arts” like they’re moving in jello, but they sometimes repeat the same shots back to back. 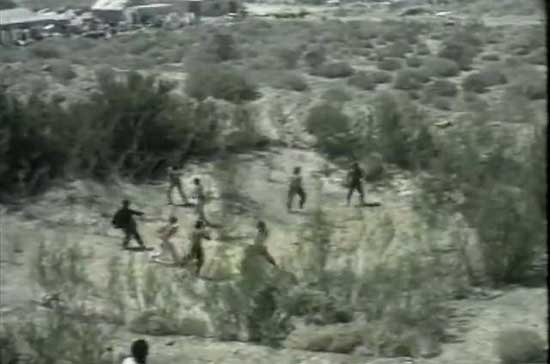 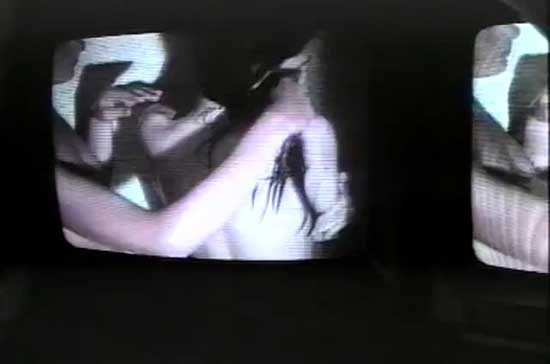 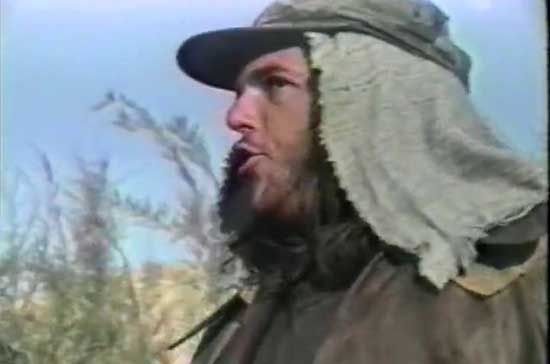 As should be a surprise to no one, the acting is too terrible to be called amateurish. I’ve seen amateurs that can do better. Here, the acting is practically non-existent with the majority of the cast showing the emoting capabilities of a tree stump. The only person who shows any kind of talent is Robert Z’dar, and he was never known for his acting skills. Let that be a lesson to filmmakers: When Robert Z’dar was your best actor, you’re in trouble.

The list of sins committed by Run Like Hell could easily turn this review into a novel, so I think it’s best to stop while I’m ahead. Not only is this movie bad, and not in a “so bad it’s good” way either. It ends up being kind of boring despite the gratuitous nudity and violence. That’s a special kind of suck when an exploitation movie can’t even make bare boobs and blood interesting.