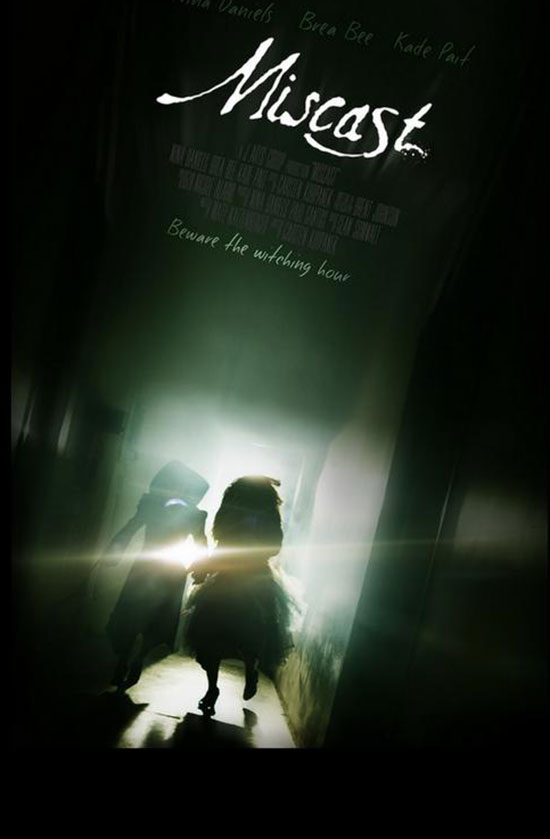 On Halloween night, office worker May gets caught in a battle between good and evil when her new co-worker April reveals herself as a real witch by turning her office party into a bloodbath with a spell. 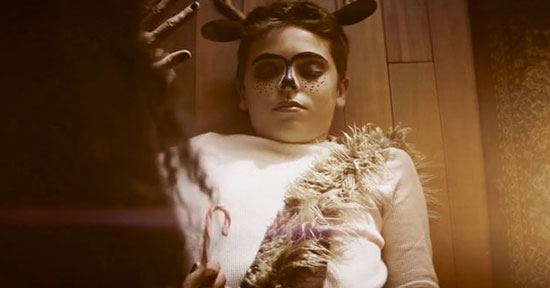 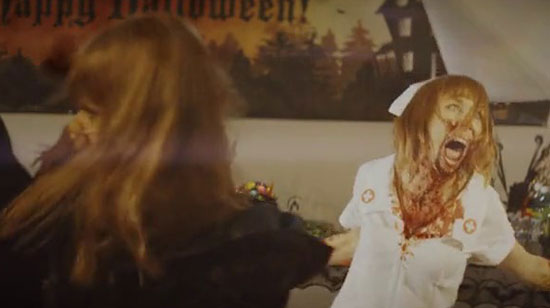 Anyway, April and May bail out of the gory proceedings and return to April’s home. May is having serious issues with the night’s events but still wants to know more about the whole witchcraft thing. Then an unexpected knock at the apartment door brings a trick or treater. The boy seems curious about what they are up to and well…that goes badly for him. Never ask questions. yea he totally knocked on the wrong door.

Everything pretty much spirals out of control from there (as if it hadn’t already but I digress). Seems April isn’t just a witch, but a witch with a very loose set of ethics and a healthy case of paranoia.

I want to state for the record that I really HATE witchcraft movies. It’s low hanging fruit and there are real people out there whose spiritual inclinations are referred to as “witchcraft” and every evil witch movie makes their lives more difficult.

That being said, however, this short film is pretty cool. The special effects aren’t amazing, but the prop and set designs are really outstanding. April’s Book of Shadows (the family spell book) is such a detailed prop piece and is only seen for such a short time. Her home, clothing, and tools of her craft are really thought through. So much detail was put into creating the world in which these women exist that I can’t help but be impressed. 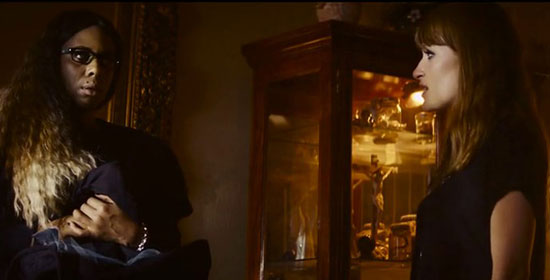 I admit the story takes a bit of a “Harry Potter” turn, but that’s ok too. It’s not like those stories haven’t been in the public consciousness for…what, like a deacade, now? so yea. I’m ok with that.

In the end, this film has really good production quality, on-par acting, beautifully (if not ridiculously) detailed sets and props, and overall is pretty fun to watch.

So using my special short scale of one to five, five being awesome,  I’m giving this film 3 wands.