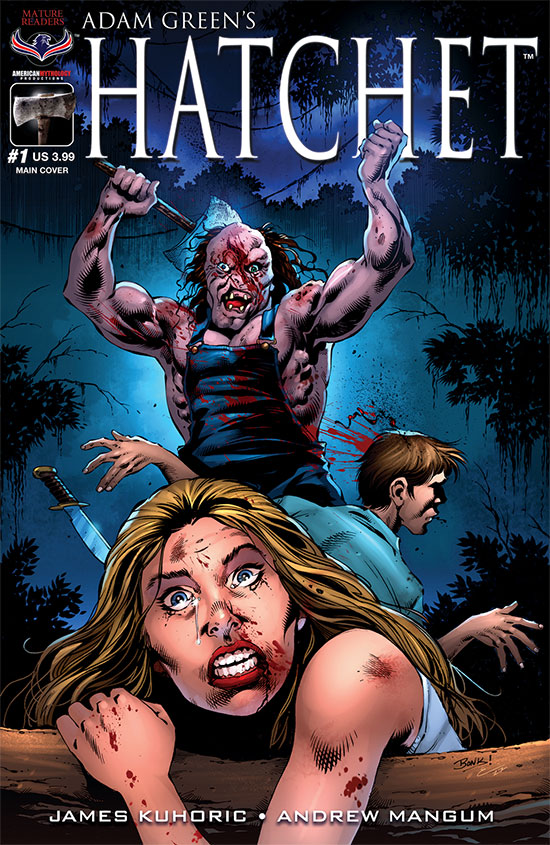 Just in time for Halloween, Hatchet issue one has hit the stores this week and man what a blast it was to read. If you’ve lived under a rock and don’t know what Hatchet is, find your nearest video store and ask for it. The comic is based on the awesome trilogy directed by Adam Green who not only is a director but a true fan of the horror genre. The comic is brutal in terms of blood and gore.

The colors are great and the illustrations are beyond graphic and horrific. There is a lot to be said about the artist and how they drew the carnage that takes place within the pages of the first issue. It sort of reads as two stories written in one issue. In horror there is a basic introduction and setup for more to come.

The introduction itself is good. The characters we see are well drawn and their dialogue matches that of Louisiana southern talk. The colors used for the comic has a gritty look and feel. It definitely matches the tone of the series and has a way of making it give off the feel that this is an actual horror story. As the reader continues gazing over the bloody art and nicely drawn breasts, we then move onto the next group of victims…I mean characters.

Every slasher story needs those characters that are perfect for the role. The slut, the pot head, the guy that wants to get into the pants of the slut and the occasional jokester. While these elements are there, we are given a different take on the characters. Film makers. The horror movie crew that wants to make the next big horror icon. We all have dreams of making horror films at some point in our lives, no matter what we’ve watched on the big screen. The story revolves around this film crew that is set up to go out to Honey Island swamp, I will stop right there because I don’t want to spoil the show.

If you’re a fan of the Hatchet film series and love to see people getting dismembered in creative ways, this comic has all that for you. Hatchet Issue 1 feels like another sequel to the trilogy but is set in the eighties while the films take place in modern times. The character of Victor Crowley rather a tragic character is more than what a killer is supposed to be.

The story manages to draw you in wanting more and I like the way the ending was played out. It leaves you hanging and craving what happens next. That is considered to be the best way to end a comic book issue. Now comics are different from films, you read them. You don’t hear and see the violence in motion. You don’t hear the music in the background, but, you can imagine it in your head as you gaze upon the horror. Check this series out, you will not regret it. 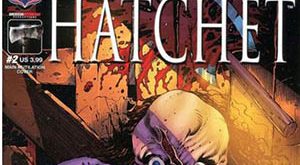 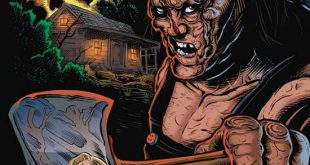 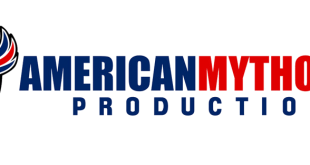 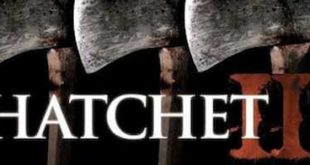