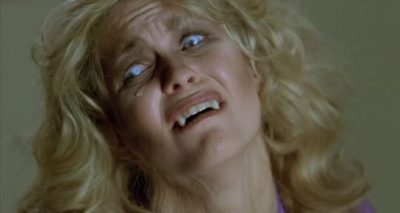 SAN DIEGO — Horrible Imaginings Film Festival is honored and privileged to announce the presentation of a Lifetime Achievement Award to the celebrated actor Dee Wallace on Sunday, September 10th at The Museum of Photographic Arts as part of the regular festival’s closing night. 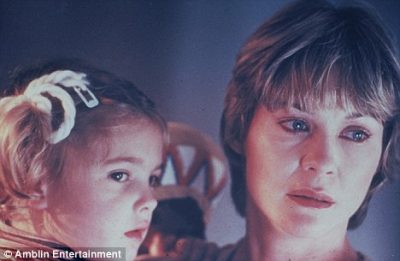 Dee Wallace is an acting professional whose cinema-screen presence in some of the most well-known science fiction and horror films has made her a genuine fan favorite over the last few decades. From such established modern classics as E.T. The Extra Terrestrial and The Howling to cult favorites like The Hills Have Eyes and Critters, Wallace’s remarkable career has encompassed over 230 titles in film and television.

Ms. Wallace will also be representing one of her latest feature films, the Australian home invasion horror Red Christmas, which manages to address some provocative and controversial topics in the guise of an exploitation film. Wallace absolutely shines in the film, getting the chance to take the role of a matriarch–a role she has become often associated with–and turn it quite startlingly on its head. It is yet another example among-st so many why Dee Wallace is deserving of this recognition. 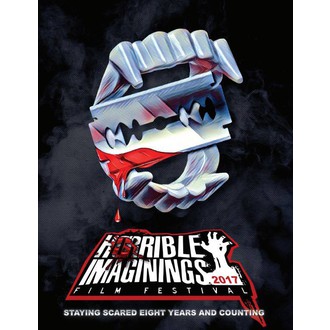 Horrible Imagingings Film Festival showcases art and film that explores the darker or more macabre sides of the human condition. It is our mission to encourage a more thorough and multi-facited exploration of genre cinema through film exhibiton, discussion, panels, and presentations.