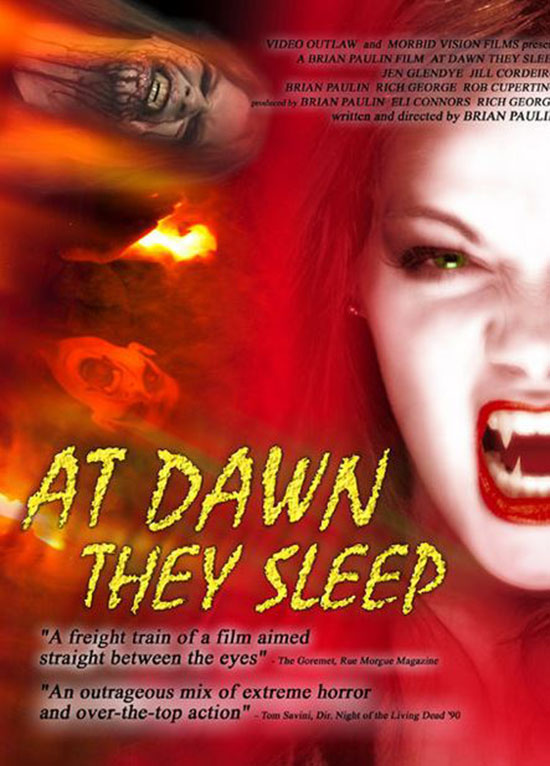 Stephen and Ian are ruthless drug lords who are in the middle of a war with their rival Billy Rae Douglas. One night Stephen and Ian escort two girls home with them whom actually seem to be stranger than they are. The next morning they wake up and the girls are gone and Stephen and Ian are not feeling so well and soon find out their lives have been changed forever. They find out that the girls were actually Angels that infected them with a vampire type virus. In exchange for immortality, Stephen and Ian along with the other hordes of Vampires, are to kill off the human race so that the Angels can take back what should have been theirs. The Vampires begin their slaughter until the Demon world steps in to put an end to the Angel’s plans, for the Demons are satisfied with the way the three worlds co-exists.

The dawn of video in the 1980s made it possible for people to purchase their own cameras and start making their own movies. It has always been a possibility, I guess, if you had enough money to buy a way of recording videos. But with the advancement of technology, particularly through the 1980s and the introduction of smaller cameras that made home video recording much easier, people had more availability to recording devices. It would only be easier as time went on and technology improved.

At Dawn They Sleep was a movie from 2000 that was born out of the availability of video cameras. It was the second movie from director Brian Paulin, showing a battle between angels and demons taking place in the lives of some drug dealers. Stephen (Brian Paulin) and Ian (Rich George) had sex with some women, who were soon revealed to be angels. The angels turned them into vampire-like creatures in order to wreak havoc on the human race that stole their Earth. At the same time, Stephen was offered immortality by a demon that wanted the worlds of the angels, demons, and humans to coexist. 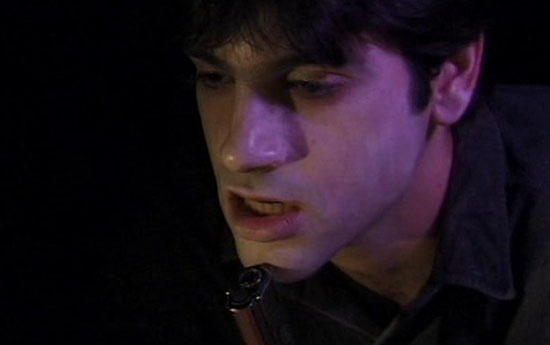 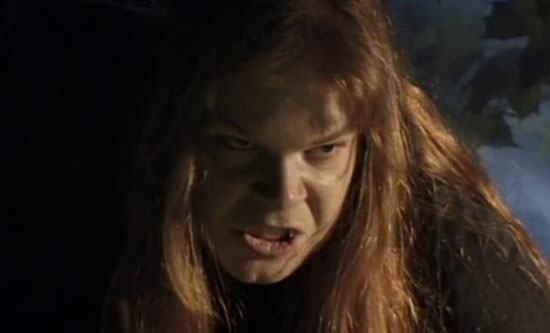 First thing’s first, those accents were not good. I don’t know if the actors were trying to perform some sort of accent as their characters, but whatever was happening, it did not sound pleasant. They seemed to slip from one accent to another without reason. It was one of the more distracting aspects of At Dawn They Sleep. As soon as you got into the rhythm of how they spoke, the way they said words would change. It was easy to understand the characters because they were speaking fluent English. The problem was that the changing of accents would distract from the words they were saying so that you would miss some of what was said. It was a distraction, plain and simple.

Less distracting was the action littered throughout the movie. This was where At Dawn They Sleep shined. The action was impressive, with the low budget that the movie clearly had. There were car crashes, houses destroyed, and some gunplay. One moment had Stephen being chased by a rival drug dealer into a house only to have a car crash through the wall right behind him. Clearly, the house was a set built for the sole purpose of the stunt, but that didn’t take away from the fact that the execution was striking. There couldn’t have been a chance for too many takes of that shot and to have it look as solid as it looked was a feat in itself. Another highlight of the action was when Ian was shooting at some people while his arm was ablaze. In most big budget movies it wouldn’t be as interesting because there would be clear stunt performers or computer enhancement to make the moment happen. In this movie, however, Rich George had fire on his arm. It’s always amazing to see an actor performing their own stunts. Yes, he was the stunt coordinator for the movie, so it’s not as big a deal as I might be making it out to be, but it’s still great to see the actor’s face while performing a stunt. It ups the entertainment value of a scene. It makes the moment better. That’s what worked with the fire arm. 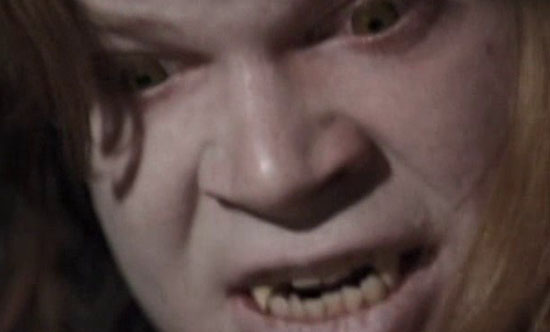 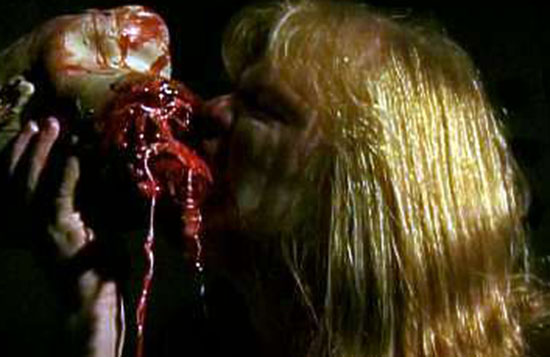 The last thing that should be mentioned about At Dawn They Sleep is the musical influence. The name was taken from a song by metal band Slayer. It was a song about vampires, much like this movie had angels turning the main characters into vampires. The inspiration was fairly direct. That’s not where the Slayer inspirations stopped, though. At the end of the movie, there was a moment where it began to rain blood. Raining Blood was another Slayer song, perhaps the most well-known thanks to its inclusion in Guitar Hero III and an episode of South Park. The influence of metal helped to shape the movie through both the story and the imagery. 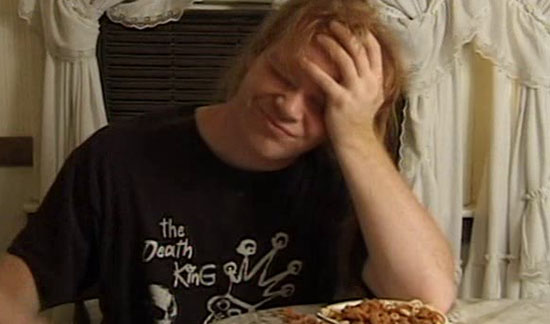 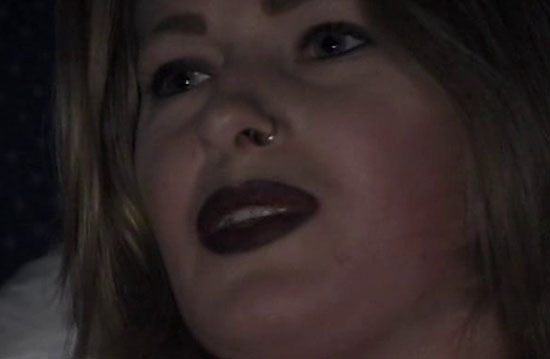 At Dawn They Sleep wasn’t a great movie. It wasn’t even a good movie. There were hints at great things in the action and the stunts, but the story and the acting left a lot to be desired. There was some entertainment value in the movie. Yet there were long stretches of boredom that accompanied the entertainment. Unless you’re into the low budget action horror thing, this one is probably worth passing on.