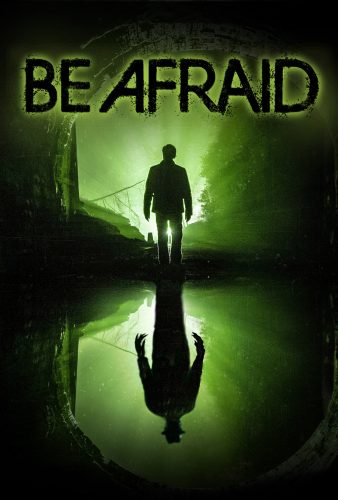 Not long after John Chambers and his family arrive at their new home in a small country town of Pennsylvania, John begins to experience sleep paralysis. Lying there paralyzed, trapped within his own nightmare, other-worldly beings visit John. He discovers the entities’ sole purpose… the abduction of his seven year old son.

This film was directed by Drew Gabreski, a cinematographer and director, known for Be Afraid (2017), Unrivaled: Michael Chandler (2014) and Blood Letter (in production).

The movie Be Afraid centers around John Chambers (Brian Krause), his second wife Heather (Jaimi Paige), and their seven year old son, Nathan (Michael Leone).  The family has just moved into a new house in the country after John, who is a doctor, decided to trade a job in a busy ER for a job in a smaller, quieter hospital.  Most people probably remember Brian Krause from the popular show Charmed back in the late nineties. He’s not a bad actor at all, but I did think his character in this film, John, was a bit too serious. 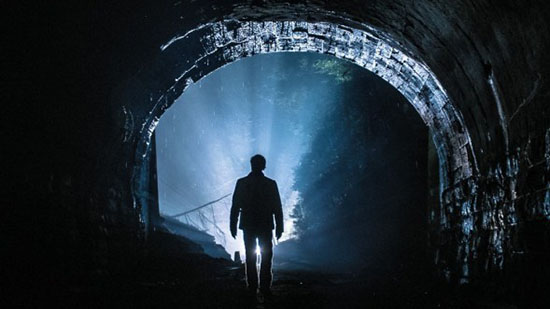 He didn’t show a very wide range of emotions, despite the fact that his character went through quite a lot. Lack of emotions aside, John begins experiencing nightmares and sleep paralysis shortly after they move into the new house.  Strangely, his son Nathan also starts having nightmares and tells his parents there is a man in his room at night trying to get him.  John also has a son, Ben (Jared Abrahamson), from his first marriage.  About the same time as things start getting weird in the new house, Ben shows up and tells his father that he’s dropping out of college, and moves into the house.  Heather also announces she’s pregnant and apparently since having Nathan, she’s had a few miscarriages and she and John are nervous about possibly losing the baby.  As emotionless as John is, Heather seems overly emotional, which led me to wonder if I should question the casting choices or the script. 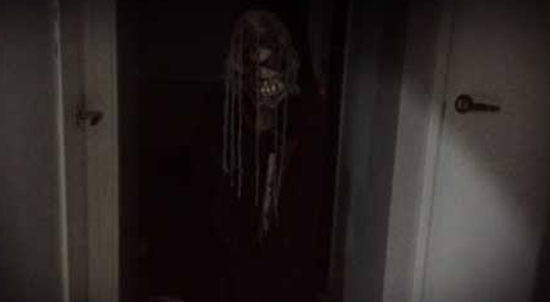 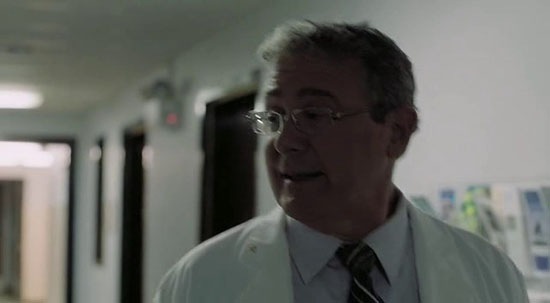 After going outside to play, Nathan goes missing, and John and Ben find him in the woods talking to local Dean Booth (Kevin Grevioux). Dean seems to be talking crazy and tells them he’s trying to find his daughter, and once the police arrive, they find out why. Dean and his wife Christine (Michelle Hurd) lost their daughter. And by lost, I mean she disappeared from her bedroom one night and was never seen again.  Dean hasn’t handled this well and drinks a lot and seems to be slowly losing his sanity.  He tries to warn John about creatures that he’s seen and he thinks they are the ones who took his daughter.  I did think the casting of Dean and Christine worked and the actors playing them were strong. 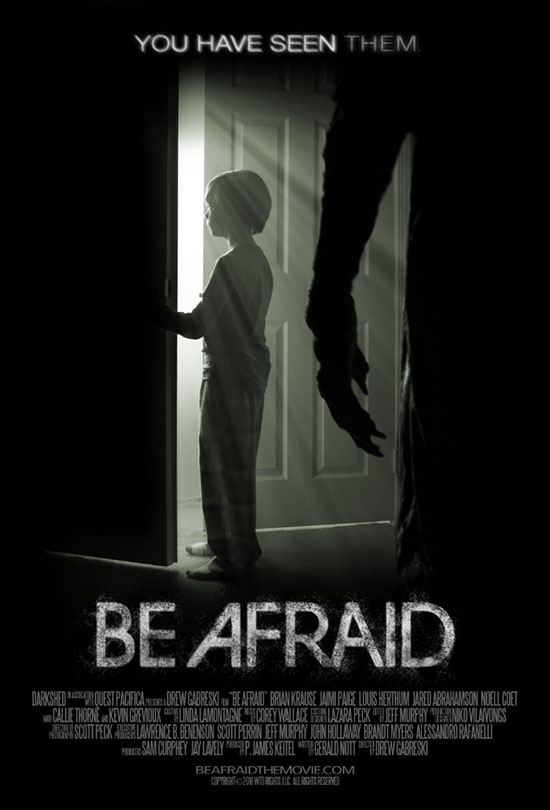 Still, something didn’t seem quite right with the film for me.  Was it the script? Other than night terrors, brief glimpses of unknown creatures, and a lot of hysteria from Heather, not an awful lot happened for the first forty minutes of the movie. But, I really wanted to like it. Even without getting a good look at the “creatures” or “entities,” I thought they were pretty creepy and some of the scares were effective.  I especially enjoyed a scene where Ben is dared by a couple of losers to walk through a tunnel in the dark.  Whatever those entities were, they were waiting in the tunnel and a terrifying sequence followed. 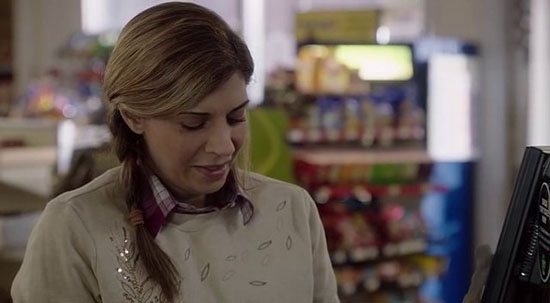 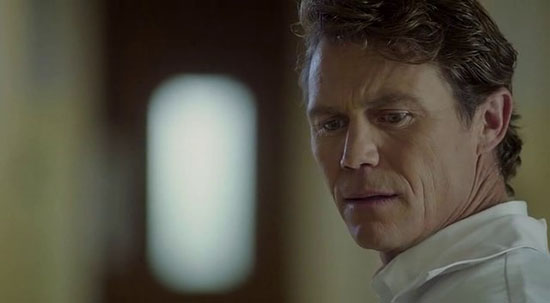 Eventually John figures out that he can only see the creatures out of the corner of his eye and he comes to realize that they want to take Nathan, just like they took Dean’s daughter.  After crawling along for the first forty minutes, the film really picks up steam after that and I wished it would have happened sooner. 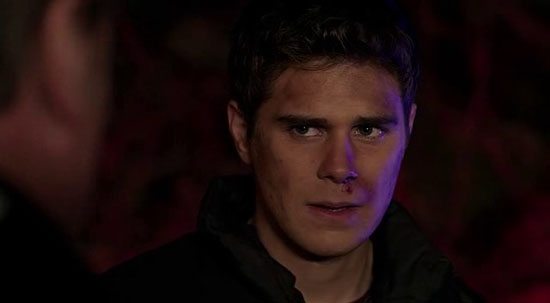 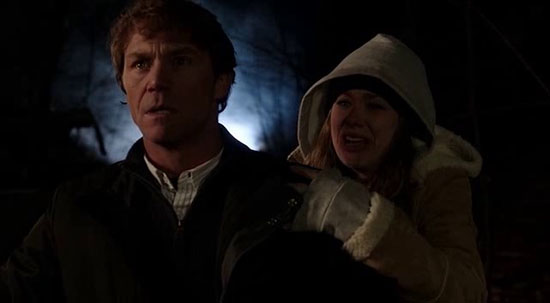 I saw a lot of potential in this film and I didn’t dislike it. Some things were explained in the end and some things were left unexplained and if I was able to change the ending of a movie, I would have changed the ending of this one. I did like the creature effects and there were some scary moments, but ultimately it felt like a TV movie, and I really wanted more than that.