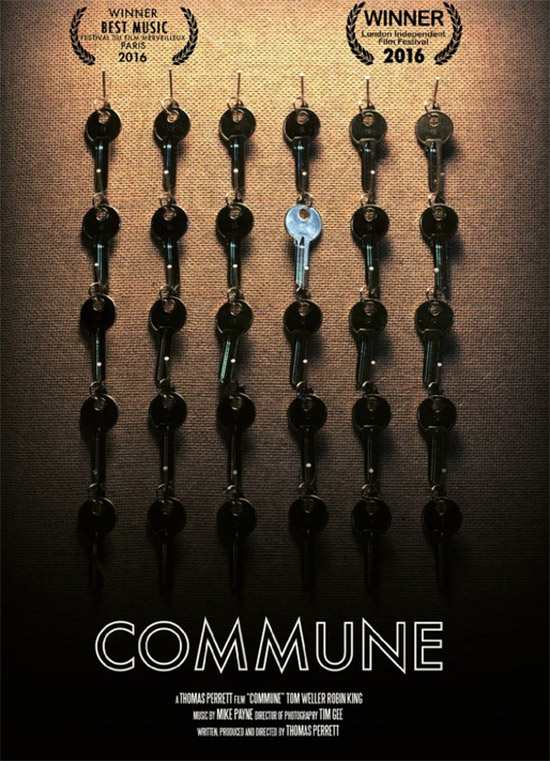 A man takes a job as the guardian of a rundown London house. Charged with keeping the property secure, he soon realises that it’s not the building that needs protecting, but himself. A malevolent dark cult from the past, resides within the building and they are hunting for new members, stopping at nothing to make you, join them.

More short films, kiddies! Today we have a film from the UK called COMMUNE, written and directed by Thomas Perrett. Mr. Perrett is an accomplished film editor, and this is his second film as a writer and director. This film was awarded Best Horror Short at the London Independent Film Festival 2016. 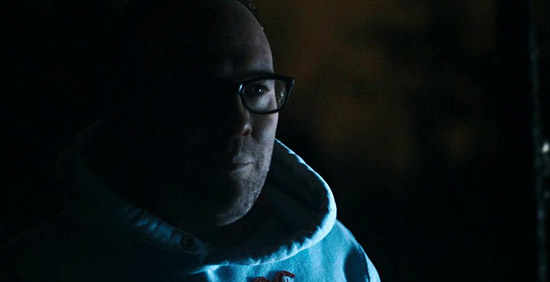 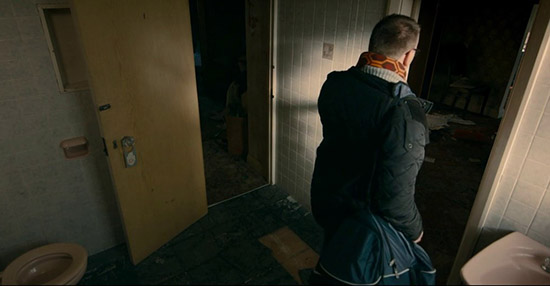 Our story focuses on Tom (Tom Weller), an average sort of man who works as a caretaker for old properties. His job is to keep out squatters, addicts, vandals, etc. His agency has sent him to his latest assignment, an abandoned commune.

Tom figures it’s a normal gig at first, but something about this house seems…off. Like he’s never really alone, and someone is watching. Understandable paranoia in an old building, certainly. But is that all it is? Or is there someone in the house after all?

One of the things I love about indie films is making the most of what little one has available. This film has a reported budget of £1,000, which trust me…that’s not a lot of money.

The location that was used for this film is in fact an abandoned Jewish commune in North London. The building is simply stunning, full of all sorts of remnants from it’s former residents. The filmmaker  makes great use of this beautiful location to tell the story.

I’ve filmed in old houses before and I know the kind of challenges they present. The crew has done an amazing job of using the space. The house itself is the real star of this film.

Not to take anything away from Mr. Weller, of course. This is essentially a one man show. He has a lot to carry and convey as the story progresses.

So using my special short scale of one to five, five being awesome, I’m giving this film 4 house keys.