In 10+ minutes, the Allender-directed short film introduces the project’s concept and a blast back to musical extremity.

This is a little different from my usual films. As opposed to a short movie, this is actually a long form music video. The band, White Empress, is what I would call a “black metal” band. That sort of dark, sinister style of songwriting, where the songs are basically short horror stories. The videos for such songs tend to be pretty self explainatory.

While I am not familiar with the band, I did look them up. This film is directed by Paul Allender, whose name some of you may recognize from his time with another band called CRADLE OF FILTH. Turns out Mr. Allender is also a member of White Empress, so no surprises there. WHITE EMPRESS is a more experimental project, not to be confused with the style of his previous work. 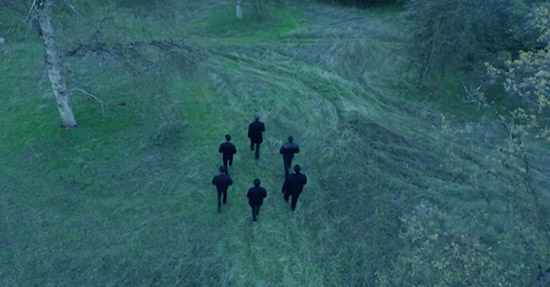 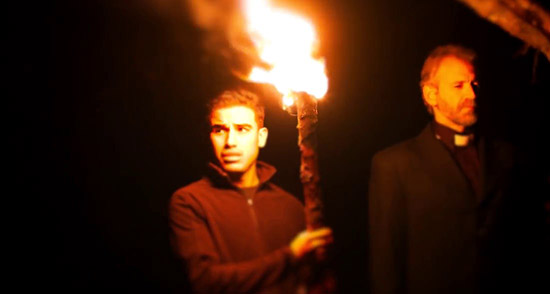 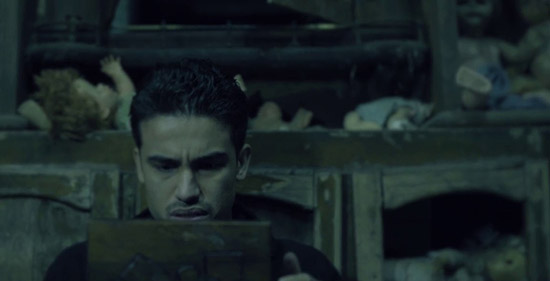 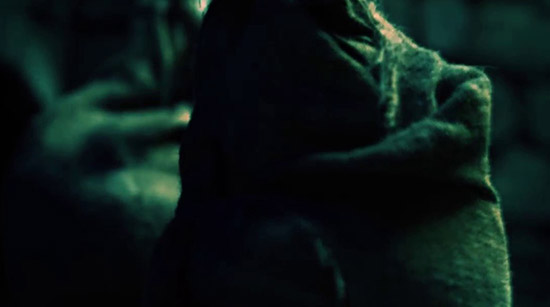 Now, in case any of my readers aren’t as old as I am (that is to say, older than dirt), there used to be this thing called Music Television or MTV. Back in my day, music video was considered a new art form. MTV would run these little short films all day long, 24 hours a day.

Some artists would really go nuts creating these short movies. Unbelievable amounts of money and time would be poured into creating a video event, resulting in high quality entertainment that we would anxiously await. Obvious examples would be Michael Jackson’s THRILLER, or Duran Duran’s NEW MOON ON MONDAY.

REVENANT is on par with those stand-out long form videos from the heyday of MTV. Really good production quality, set design, costume and effects, and of course sound quality. That last one is pretty much a given.

Turns out this is only the beginning of what White Empress is up to. Seems they are planning a feature length film in the future, which if it is anywhere near the quality of this short it will be worth watching.

So using my special short scale of one to five, five being awesome, I’m giving this film four revenants.