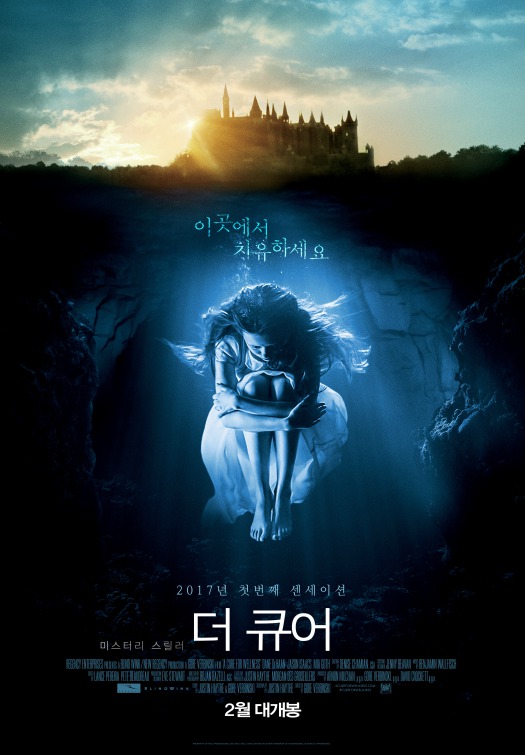 An ambitious young executive is sent to retrieve his company’s CEO from an idyllic but mysterious “wellness center” at a remote location in the Swiss Alps. He soon suspects that the spa’s miraculous treatments are not what they seem. When he begins to unravel its terrifying secrets, his sanity is tested, as he finds himself diagnosed with the same curious illness that keeps all the guests here longing for the cure.

While watching the latest directorial effort from Gore Verbinski, I was reminded of a YouTube show called “Ask a Ninja”. It centered on a guy dressed as a ninja answering questions and sometimes giving quick reviews of different movies. The whole thing was played for humor, but there was one line the “ninja” said about Gore Verbinski’s Pirates of the Caribbean: “This movie needed a little more gore, and a little less Verbinski”. That stuck out to me because that’s exactly what I was thinking when watching A Cure for Wellness. 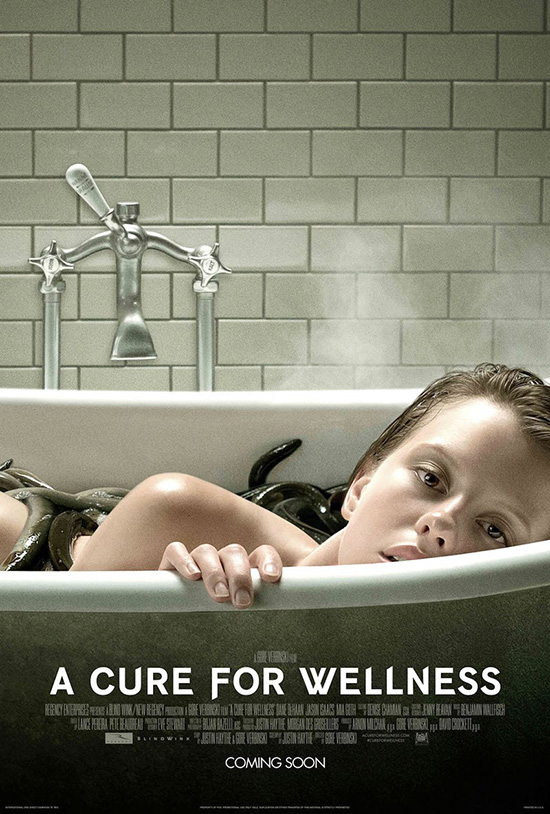 The film follows Lockhart (Dane DeHaan), an ambitious executive working for a big corporation. The board of directors are trying to put together a big merger, but they need the signature of their CEO, Pembroke. Unfortunately, Pembroke has placed himself in a wellness center located in the Swiss Alps and refuses to leave. He had been exhibiting some strange behavior since then, which the board finds disturbing. They send Lockhart to get him to come back to New York. However, things are not so simple. Pembroke refuses to leave, and Lockhart himself finds himself stuck at the wellness center after a car accident. While trying to find a way out of the center and getting Pembroke to join him, Lockhart begins to uncover that there’s some dark secrets at this spa. The more he digs, the more he finds things are not what they seem and neither is the center’s head, Dr. Heinreich Volmer (Jason Issacs). 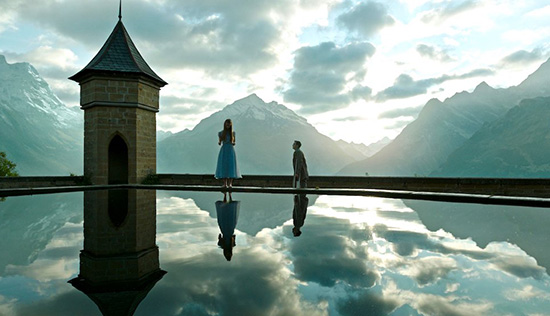 Let me start by saying that this is a very pretty movie to look at. Verbinski, with the help of cinematographer Bojan Bazelli, manages to make every scene a visually appealing. Everything is carefully lensed to give a lot of stunning images. While this movie has flaws, and I’ll be discussing those later, at least the movie never lacks in giving your orbs a feast. This craftsmanship is used to help create a sense of dread as the movie progresses. It’s unfortunate that the film surrounding it fails to live up to its visuals. 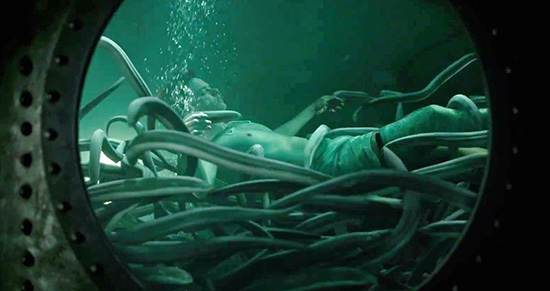 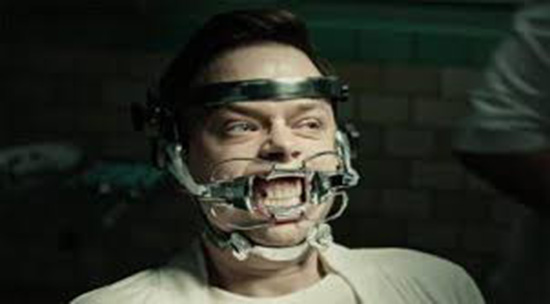 The movie falls apart mainly due to the fact that it rests on a mystery that you can pretty much figure out fairly early.  In fact, the movies bit “twist” becomes obvious in one of the first few scenes with get with Dr. Voelmer. Verbinski, however, drops clues with the subtlety of a sledgehammer to your forehead. If you have a pulse and are awake during the film, you pretty much will have it figured out without having to put much effort. His need to spell everything out so soon indicates that he has no respect for the intelligence for his audience. Not only does that ruin the suspense, it also makes you feel insulted that he felt we’d be too stupid to figure it out.

The fact that our main character, who is supposedly a smart man, is prone to making stupid mistakes doesn’t help either. There’s a lot of clues to what’s going on that he doesn’t pick up on. For instance, he’s encouraged to keep drinking the water they serve and he finds a speck of something in the glass that looks to be some kind of miniscule creature. Not only does he not get the hell out of dodge, we still see him drinking water when he’s found evidence there’s something in it that doesn’t belong. 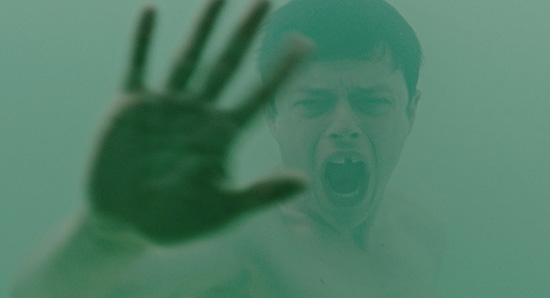 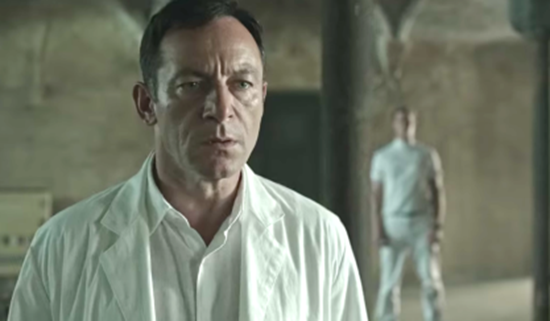 Another issue is that the movie misses the opportunity to have an interesting ending. Near the finale, there’s a scene between the main character and a young girl that’s staying at the wellness center. A lot has happened to get to that point, and if it had ended at that scene the movie would have been improved. I could have respected the filmmakers more for having the cojones to stop it there. Instead, they end up giving us a more bombastic climax that seemed to only be there to give you a Hollywood ending. 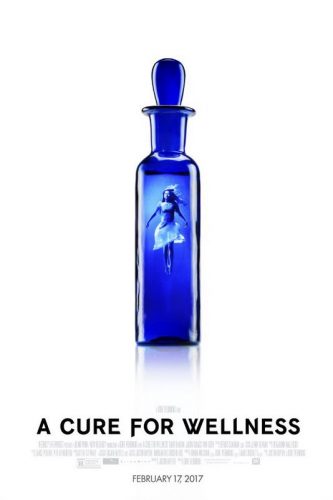 The shame here is both beautiful cinematography and the talented cast is wasted. The acting in this flick is pretty good throughout, but their efforts can’t help this movie overcome it’s gaping flaws. In fact, I think this movie is a showcase of wasted potential. There’s a lot of elements that could have come together to make it all work, but instead the filmmakers neither has the talent, willingness, or courage to do anything interesting. I do not recommend this film and suggest spending two and a half hours of your time doing something else..