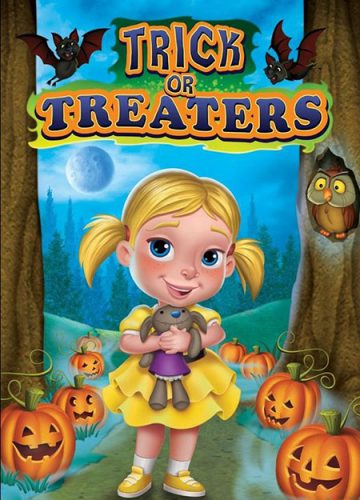 A young girl on her way to an orphanage is abducted by three robbers in the hopes they may ransom her off. Short and sweet, this isn’t exactly a film built to challenge the intellect of anyone over three years of age.

The Trick or Treaters is a dubbing of a German film originally released in 2007 as ‘The Three Robbers.’ The film could easily have been filed in a department store bargain bin alongside the likes of ‘Transmorphers’ and ‘The Jungle Story.’ It’s not a poorly made film, it has moments of craftsmanship, but the general feeling is unremarkable.

Its title references that this is the origin story of Trick or Treating. It’s not at all, there’s no Halloween imagery to speak of. A gruff voiced narrator shoehorns in tenuous connections throughout the film. Each time I found myself muttering about how little effort the dubbing writers must have spent. The story itself is a standard fairytale, borrowing heavily from both traditional lore like ‘Goldilocks and the Three Bears’ and more contemporary pieces like Roald Dahl’s ‘Matilda.’ ‘Trick or Treaters’ is a serene hour and fifteen minutes of not much happening and certainly no connection to the world of horror. 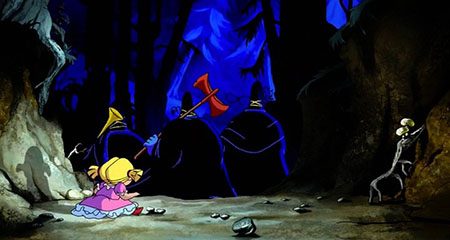 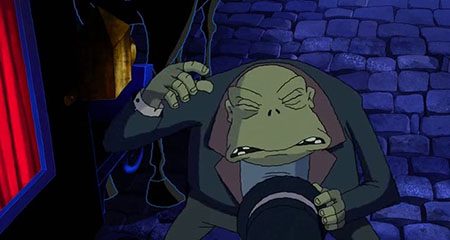 There are two parallel stories in the film, the first and predominate one features the newly orphaned girl Tiffany. Her parents have recently passed away. One assumes it was a suicide to get away from their daughters unrelenting positivity. She’s being escorted to an orphanage, until three robbers attack the carriage. Once they realize there is nothing of value to take, they go to leave. To avoid ending up at the orphanage Tiffany lies and says her family is incredibly wealthy and they should ransom her.

Why the child thinks a better life is waiting for her with three men more beard than face is not really explained. She even does a celebratory fist pump, it’s very strange. This child is clearly dealing with some very dark emotional issues. Even for a movie with the specific aim not to upset young children the idea that being kidnapped is a positive event in your day seems bizarre. They agree to take her with them. Tiffany sets about improving their lives by coloring their cave. It’s all generally innocuous attempts at charm. 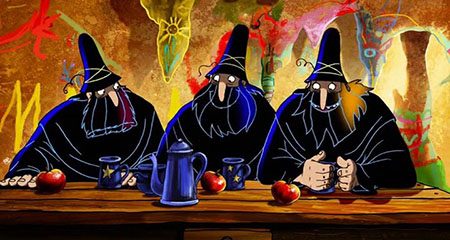 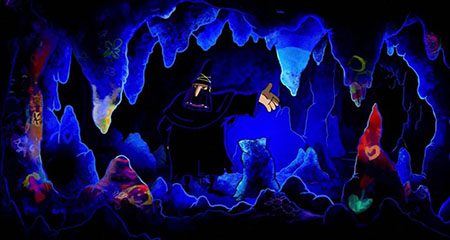 While a child teaches three grown men to read, there are orphans picking sweet beets. Auntie, the headmistress of the orphanage is a green faced wicked witch doppelganger. Her scheme as best I can tell is forcing the orphans in her care to toil in the beet factory turning the taproots into pastries and candy for her to solely enjoy. She stores these in a tower chamber, where through the magic of animation they don’t become rotten. Not much is explained thoroughly in this plotline, but you’re not exactly begging to have anything revealed. It all leads to an inevitable showdown between Auntie and the Orphans. Everyone lives happily ever after. 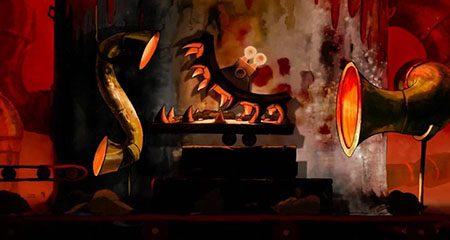 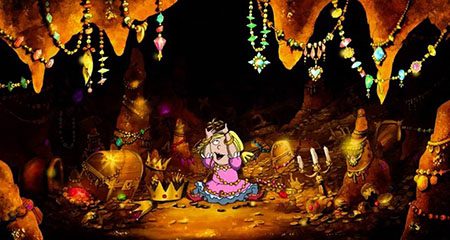 The best parts are the wraparound animation which is done in a hand drawn style. Similar to the style of which the book this is based on is done in. The bulk of the film very closely resembles the production style of early 2000’s Nickelodeon shows the ‘Wild Thornberrys’ and ‘Hey Arnold!’ I suppose that was the flavor of the day at the time. 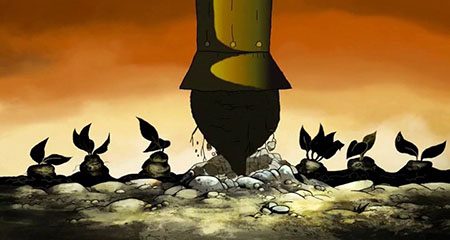 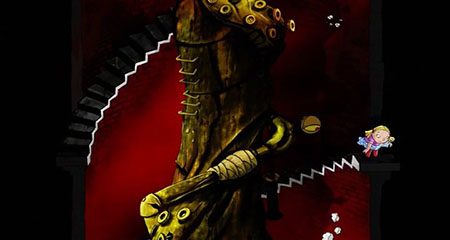 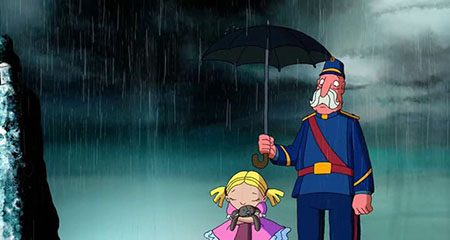 This is such a slapdash dubbing that the credits are still ‘Trick or Treaters’ is perfect if you have a toddler you want exposed to the English language but you yourself are mute. The child won’t be exposed to anything harmful to its psyche, or anything remotely interesting. I would have been just as drawn in had this been an hour and fifteen minutes of a beige screensaver. Anyone else watching this is either being held hostage by the film’s director or reviewing it for an online publication.