Home | The Most Horrific Family Reunion in American History

The Most Horrific Family Reunion in American History

Woodhaven Media has teamed up with 2-Cousins Productions to bring you, ANDERS MANOR… 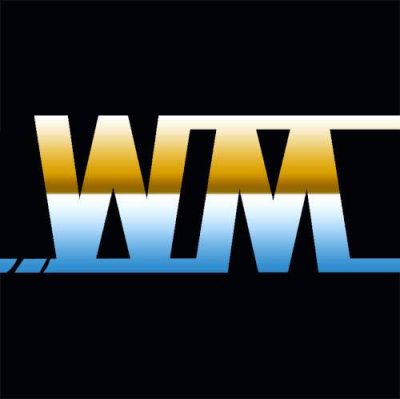 It’s Amy’s 18th birthday. While most girls her age are celebrating with friends and painting the town, Amy is checking herself out of the insane asylum.  Her mother Jane decides to take her on a family get away, to celebrate her birthday and re-acclimate her to everyday life.  A weekend of, camp fires, and cotton candy socials, to rekindle family ties, quickly turns to the most horrific family reunion in American history.  And it all goes down at ANDERS MANOR.

Schermerhorn will make his directorial debut based off the screenplay, written by Mike Messier, Tom DeNucci, Matt O’Conner, and Glenn Jeffery, Ryan Sweeney will serve as the director of photography.

“True to the last Woodhaven film, Almost Mercy, this project is uniquely layered with eerie elements that will straight away shock audiences.” – David Gere

Christina Robinson (Dexter) has been brought on to play the lead, Amy.  Godsmack front man, Sully Erna has also come aboard, Rachel True (The Craft) along with, Kevin Nash (Magic Mike, John Wick) who is doing something totally out of character as Reverend Thomas and TNA Impact Wrestling superstar Michael Bennett will be portraying an unruly redneck character named Darsaw.

Other guests at ANDERS MANOR, will be played by Tanja Lynch (Bleed For This), Eric Lutes (How To Get Away With Murder), Mark Sullivan, David Tessier, Michael Zuccola, Danielle Guldin, Mike Messier, Pamela Morgan, Armen Garo (Vinyl, The Sopranos), Chelsea Vale (Mostly Ghostly, Inner Demons) round out the cast.

“The Cousins”, Glenn & Matt, came to me with Anders Manor a long time ago and showed a lot of passion, and drive to get their movie made. I really respected that and liked their concept, so we started working together along with Messier & “Sherm” to craft this story into a classic scary movie, worth watching. It’s been a while since I’ve made a horror film, so I was excited to go back to my roots, and make a great movie in the genre where it all started for me.” – Tommy DeNucci

Anders Manor will be shot entirely on the ground in Rhode Island, with principal photography beginning in late October.

This could be the most intense work of horror to ever come out of Woodhaven Media.  Rhode Island is sure to be drenched in blood once filming is complete.  HorrorNews.net is scheduled to be on location during the filming of ANDERS MANOR later this month.