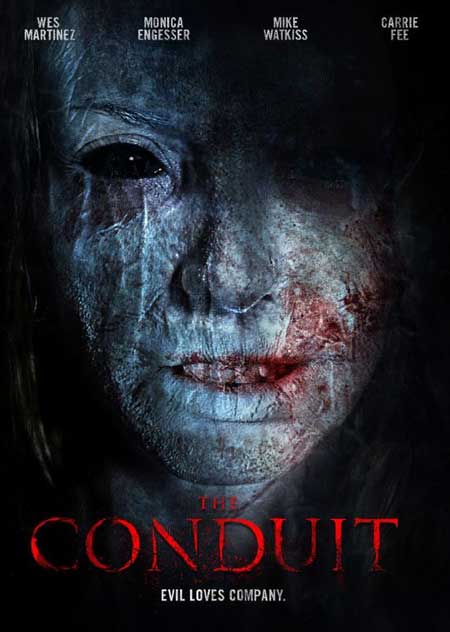 Divorce is seldom easy as Eddie learns the hard way while trying to get his life back in order. After a failed suicide attempt he begins attending a support group where he meets the enigmatic and beautiful Amy. The two are inseparable from the get go yet something seems dreadfully amiss about the young lady. Will her sinister past destroy their love or will she tear his soul apart through The Conduit?

The Conduit opens up with some breath taking cinematography. Shots of The Hollywood Hills are picturesque and provide a certain sense of tranquility that instantly in an almost subconscious manner takes the viewership to a relaxed and calm place. As a result our guard is let down providing an effective segue into the carnage that soon unfolds. A vulnerable audience is a receptive audience and we charter the cinematic odyssey with little, to few regrets along the way. 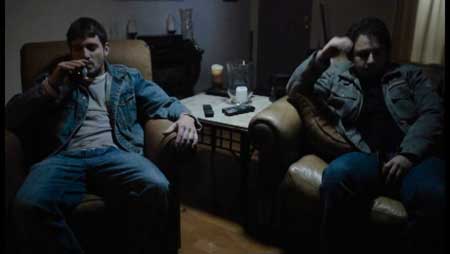 Dialogue in the initial few scenes may appear a little on the jilted side. While the verbal exchanges are realistic enough there still lies an undeniable feel of a B-rated fan-fare that may frustrate some viewers. It’s not enough to abandon this film that shows tremendous potential. Yet some may squirm in their seats in dread for all the wrong reasons. Rest assured the overall sense of unease is highlighted in more receptive fashion as the plot continues to escalate and the jump scenes await their unholy departure.

The initial premise of an inheritance for Eddie and the subtext of a broken heart comes across a little on the cliché side. A discerning horror fan may feel cheated or have their intelligence insulted. But in a sea where clichés are often difficult to avoid entirely most viewers achieve the inevitable forgiveness in direction and will continue to embark upon the lapse of plot development as things continue to unfold. It’s virtually impossible to avoid clichés whole heartedly and the familiarity in certain respects is a welcome recipe for genre fans. 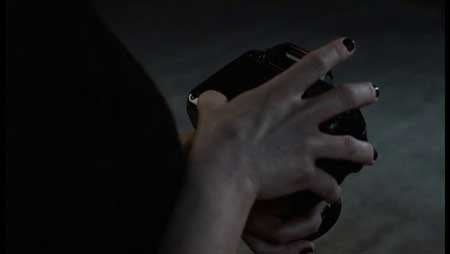 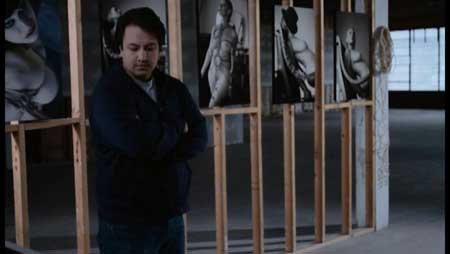 Some plot holes or cinematic sins begin to unravel that will have some shaking their heads in disdain. Certain instances such as a phone being readily connected in a new home and why Eddie is contacting his estranged wife at ease appear convoluted. Many will continue to empathize with the lead protagonist and feel his sense of desperation. Director Sixto Melendez exploits these variables well and we effortlessly in spite get behind the character of Eddie in curiosity to see how he copes with a marriage and love lost.

The induction of a grievance support group is effective. We continue to buy into Eddie’s pain. He’s a likeable character overall and we strive to see how he overcomes adversity and what may lie ahead in the path of his uncertain fate. 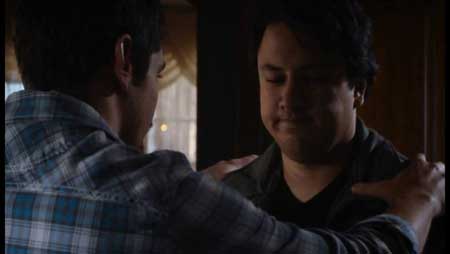 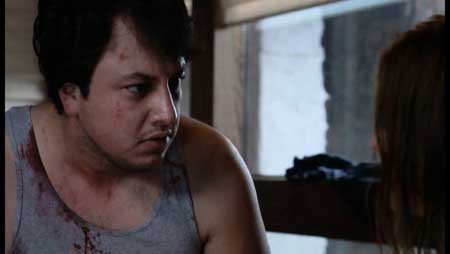 An enigmatic Amy is introduced via the support group. Her esthetic appeal intrigues audiences of all walks of life. We sense a certain sense of foreshadow and ponder over her presence and how she will impact the lead character of Eddie. In no time flat Eddie and Amy achieve a dark and brooding rapport. Although their chemistry in the onset is strictly physical one cannot deny if there is something more, luring the audiences deeper and deeper into the fray.

Without indulging in too many spoilers the scenes including Amy’s drug withdrawals are harrowing and skin crawling cinematic grandiose at it’s finest. We feel a certain sense of unease and begin to empathize with Eddie further wondering exactly what he’s gotten himself into.

An element of intrigue is ratcheted further as we’re introduced to Gabriel, an eccentric figure within Amy’s not so distant past. The plot escalates further as we bear witness to episodes of stigmata, blood baths, an eviscerated pet, black-outs, paralysis a missing secondary character and Amy’s paranoia over Eddie’s alleged philandering. 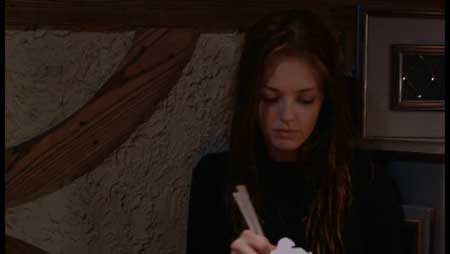 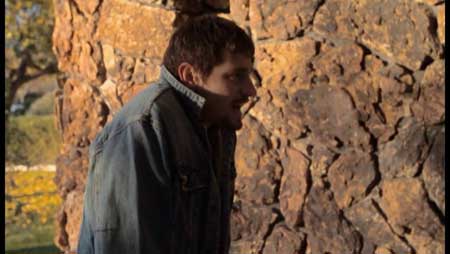 The special effects and make up team are spot on in depicting these gruesome scenes. One cannot deny a rapid pulse and devotion in seeing how the Conduit unfolds until the final climactic scene. We tend to dismiss the fact that most ordinary, rational people would have read the signs that Amy was bad news from the initial red flags, yet the romantic in all of us strive on to see if love or very least is enough to make our lead characters rise above all adversity.

-Two and a half tombstones out of five 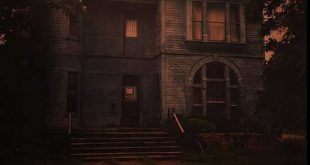