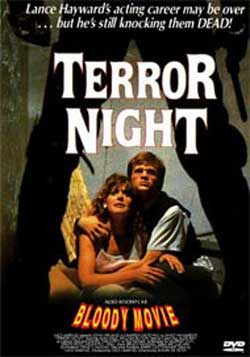 A group of friends break into the old mansion of a once prominent Hollywood star only to find themselves being killed off by someone wearing the costumes said actor once wore in his movies during his heyday.

In case you weren’t aware, there is a ton of controversy surrounding Terror Night (aka Bloody Movie). Apparently it was shot back in 1987 but wasn’t released until 20 some years later due to a number of issues depending on who you talk to. Some rumors claim that there were some copyright issues with some of the film footage that is used during the movie that caused the delay while another story suggests that it was made with mob money which prevented it from being released. Whatever the case I think that it is a real shame that it took so long for anyone to see it because I thought that it was a very fun little slasher flick that has a lot going for it. Not only does it have a great premise but it also has some awesome death scenes and a lot of very cool people attached to it to boot. I really enjoyed it and think that it is worth your time if you run across a copy of it. 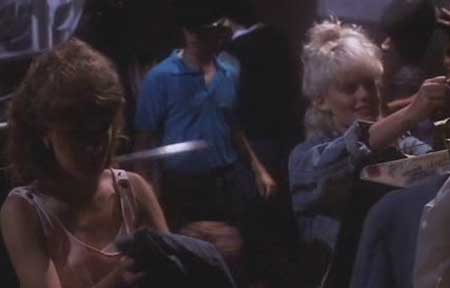 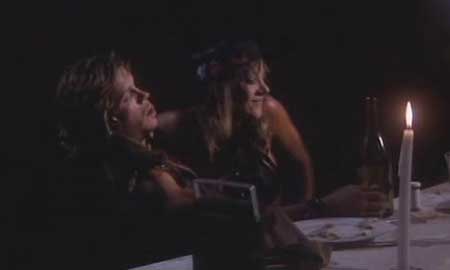 I really thought that it had a pretty cool premise. It may not be the most original in the world but that didn’t stop it from being an entertaining movie and I had a total blast watching it. I liked the fact that the killer used different outfits each time that he killed someone and we get some cool old school film footage interjected into the main film according to what costume that he was wearing. For example, we get some footage from an old medieval movie at one point when he is dressed like a knight, scenes from a Zorro-like film at one point when he is wearing a Zorro-like outfit and so on. 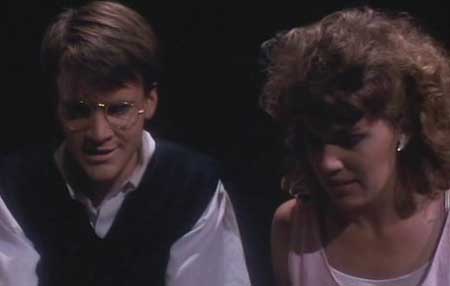 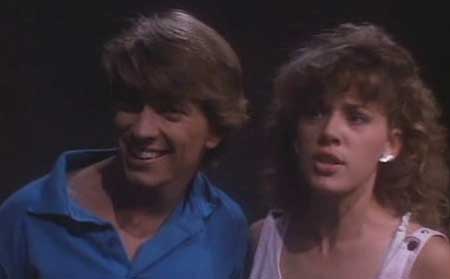 I thought that this was a nice touch and gave the antagonist a little more depth as it showed off his creative and theatrical side. Of course he killed his victim using a weapon that was related to whatever outfit that he was wearing at the time and I thought that this was a great idea as well as it made things a little more interesting. Out of all of the outfits that he used I think my favorite one was the knight costume just because it was pretty cool to see someone trying to kill someone with an ax while he was wearing a suit of armor. I thought the whole concept of him changing outfits (and the method that he killed people according to what persona he was using) rocked and was definitely a great and unique idea.

I also dug the fact that there were a lot of pretty impressive death scenes too. We get a little bit of everything ranging from death via bow and arrow, a broken neck (which is actually pretty hardcore and graphic), a nasty decapitation that looks awesome, and some other fun stuff. Probably the best one though is the one that takes place just a few minutes in that involves a poor bastard being ripped in half by a car after being tied to a tree. Not only does it look painful as hell but it also looks great as well. To be honest most of the death scenes look quite awesome (that decapitation scene kicks all sorts of ass if you ask me) and it is obvious that they had a pretty talented special effects person who did an excellent job creating some awesome and bloody death scenes. 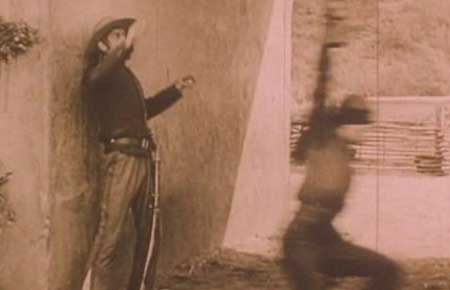 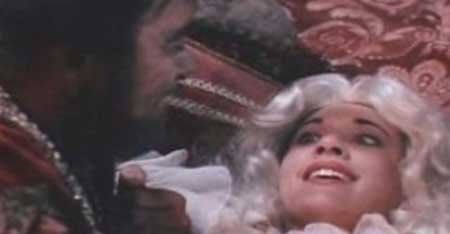 Some pretty cool people pop up during the film as well and while some of them don’t really have huge parts I still thought that it was awesome that they made an appearance regardless. We get some kick ass people such as John Ireland and Cameron Mitchell as well as the always excellent Dan Haggerty in a short-but still pretty sweet-cameo. Genre legend Michelle Bauer gets quite a bit of screen time as Jo and as always she (thankfully) shows off her rocking body in the buff on more than one occasion during the duration of the film before she meets her untimely end (though I have to say that her death is pretty lame and sort of felt half-assed as I thought that she deserved something a lot more graphic and special considering who she is and everything).

The only downside that the movie has is the fact that it sort of runs off the rails toward the end. Everything starts to go downhill after the two main characters escape from the mansion and I just didn’t really care for the last 15-20 minutes of the film after they get back home. I think that the film should have ended in the mansion and to be brutally honest I just didn’t see the point of them escaping and going back home as it felt a little odd and out of place to me. 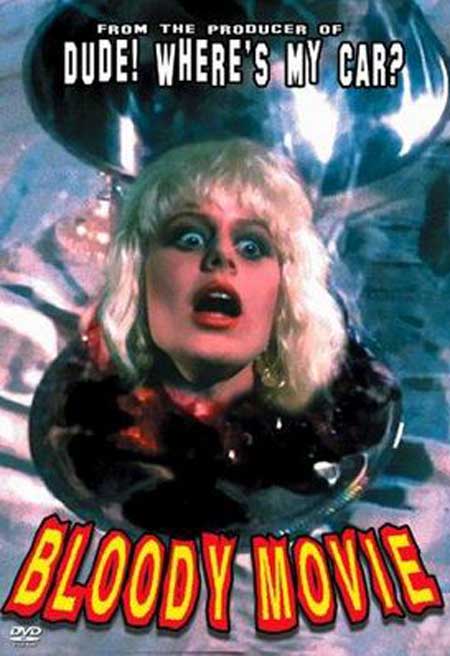 I didn’t think that it worked for a number of reasons and as much as I dug the rest of the movie I thought that the ending was pretty weak.  It wasn’t so bad that it ruined the rest of the movie for me or anything but at the same time something about it just doesn’t feel right and it seems very forced and just a little weird as if the filmmakers didn’t know what else to do toward the end. I may be alone here and some people may love the last segment of the movie but I just didn’t think that it worked by any stretch of the imagination.

I really enjoyed Terror Night and thought that it was a cool little movie. In some ways it reminded me a lot of the old 1983 Jeffery Combs flick Frightmare as it shared a lot of similar ideas but I thought that it was actually better for a number of reasons.  There is a lot to like about it (aside from the last 20 minutes or so) and if you love slasher flicks as much as I do then you will enjoy it. Check it out if you get the opportunity to do so as I don’t think that you will be disappointed.