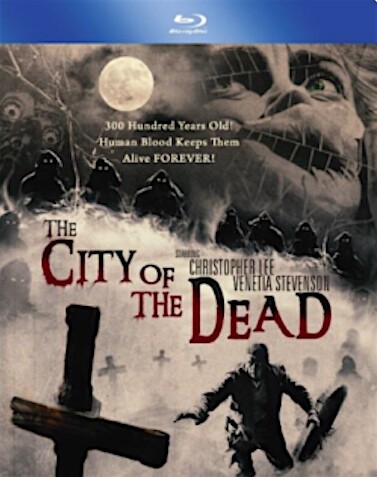 In 1990 I visited a favorite independent bookstore in a town adjacent to mine that was on its last legs.  In a small section they had some VHS tapes for sale and one of them was for a film called Horror Hotel, a thriller that I was not familiar with.  It was released by Screen Gems and duplicated in the dreaded LP (4-hour) speed which resulted in tracking problems which often detracted from one’s enjoyment of the film.  Horror Hotel appeared to have been transferred from a high contrast 16mm print which aided in giving the film a highly spooky quality, but also made the film look very low-budget and difficult to see the action on the screen.  In 1993, I ordered a higher quality, SP-recorded (2-hour) VHS tape from Sinister Cinema and the print, presumably 16mm, was in much better condition.  Still, I wanted the film to look as good as it could, and wasn’t even sure if the original negative survived.  Fortunately, it has and under the original title of The City of the Dead, the film has never looked better.  VCI Entertainment did a wonderful restoration of the film for the 2001 DVD release.  Now, the company has just unleashed the film on Blu-ray, porting over the original extras and adding an additional commentary track. 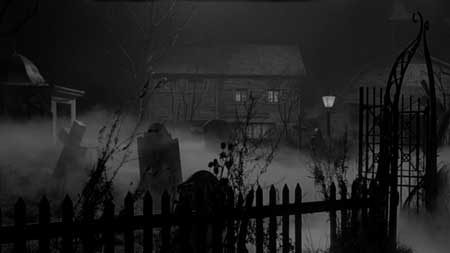 In the town of Whitewood, MA (fictional) in 1692, a woman named Elizabeth Selwyn (Patricia Jessel) is accused of colluding with the devil and is sentenced to death by being burned at the steak.  She cries out her complete allegiance to him as a dark cloud comes over the townspeople who have gathered for the immolation, and curses her while pledging revenge. 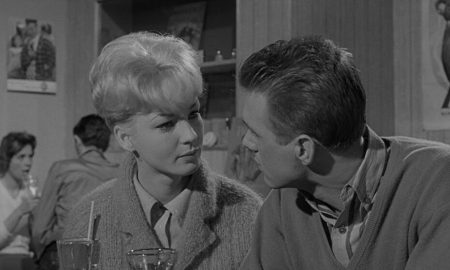 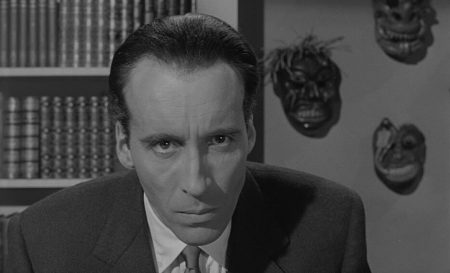 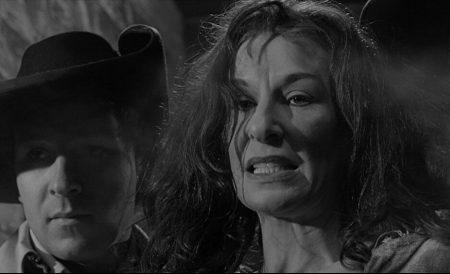 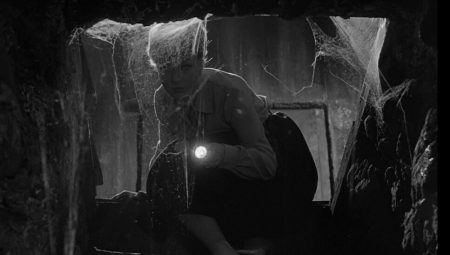 In present day 1960, Nan Barlow (a familiar last name to those of you ‘Salem’s Lot fans), played by Venetia Stevenson, is the inquisitive student of Alan Driscoll (Christopher Lee), a professor of witchcraft who takes his studies and teachings very seriously.  Nan’s brother Richard (Dennis Lois) and boyfriend Bill (Tom Naylor) both scoff at her serious take on the subject, and they attract the disdain of her professor.  With her professor’s blessing, Nan decides to go to Whitewood and study the Salem witch trials right where the action actually took place.  Along the way, she picks up a hitchhiker, a man dressed in black (Valentine Dyall).  Not a smart move, especially considering that he vanishes into thin after minutes after accepting a ride! 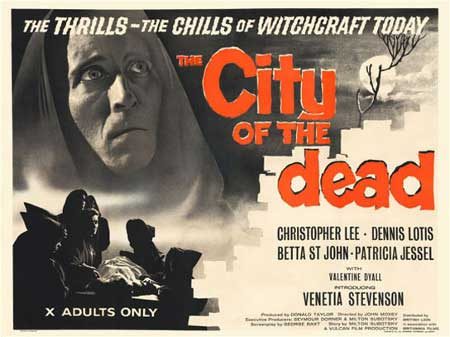 She checks into the Raven Inn and trades pleasantries with Mrs. Newless, the inn’s proprietress.  Things do not appear to be what they seem, and Nan is just a little too blasé and naïve for her own good.  Her boyfriend gets suspicious after not hearing from her and brother, who initially shrugs off her “disappearance” as time devoted to studying and investigating, becomes concerned and takes action.  They come to find that Nan is in over her head, and that they shouldn’t have shrugged off her studies as superstitious mumbo-jumbo.  If they only knew… 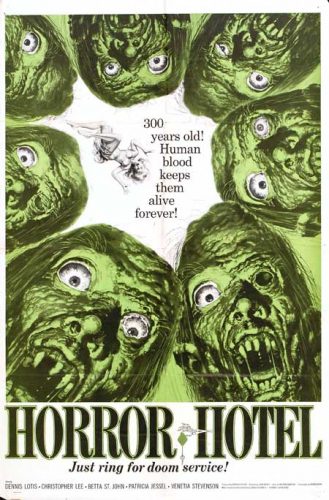 From a narrative standpoint The City of the Dead appears to be a definite influence on Dario Argento’s Suspiria (1977), the story of a young woman who unwittingly finds herself in the midst of a coven of witches, although Mr. Argento attributes Narciso Ibáñez Serrador’s The House That Screamed (1969) as the real inspiration (let’s not forget Thomas DeQuincey’s 1845 book Suspiria de Profundis).  Suspiria’s Susy Banyon didn’t go looking for witches the way that City’s Nan Barlow does, but Susy at least avoids Nan’s fate.

I visited Salem, MA in October 1998 to have a look at the locations where the Salem witch trials took place, so I can identify with Nan’s curiosity – to an extent.  It’s too bad that Nan didn’t get to see The Witch (2015), a film that probably brings us as close to Salem life as we know it. 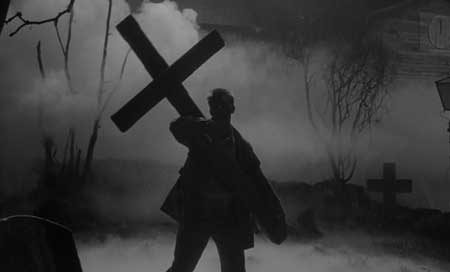 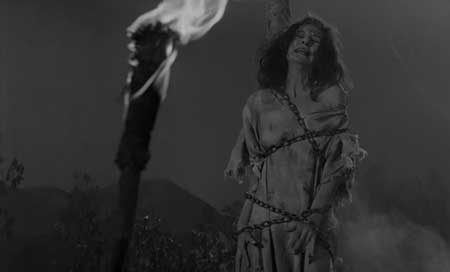 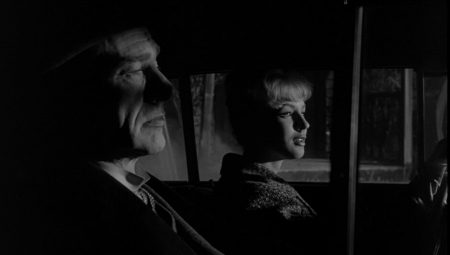 Shot entirely on soundstages at England’s Shepperton Studios where many other classics, including Who Slew Auntie Roo? (1971), were shot, the film possesses (no pun intended of course) an air of creepiness.