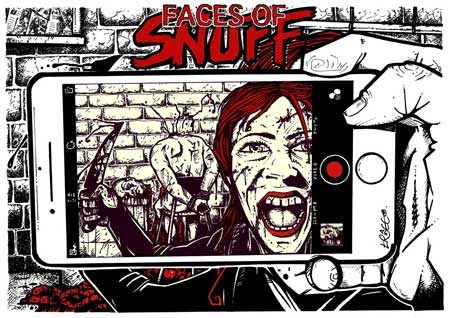 A smorgasbord of different vignettes on snuff films, most of them filmed in a found-footage style, combine in this more-than-2-hour epic.

The film opens with a guy talking about how he and his friends had found some snuff films in a box outside a video store, mixed in with other “video nasties.” They then decided to make their own, with low quality to make them look more real. That way, the audience would never know who was actually dying and who wasn’t. He closes with the quote that snuff films “really are the evolution of horror.” Interestingly enough, I agree. 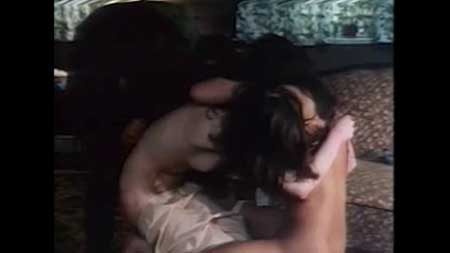 The film certainly feels like a documentary, a Faces of Death (the obvious inspiration and comparison) with “real” snuff films mixed with a 1950’s lecture on the prevalence of violence and sex in media. The violence is pretty brutal and realistic for the most part. It’s legitimately p**nographic at times, with hardcore sex in multiple scenes. And, there’s some actual, real violence taking place on screen: in one particular scene, the actress is clearly and forcefully slapped hard multiple times in the face. This is one of the first few scenes in the film, and it certainly makes it a tough watch. 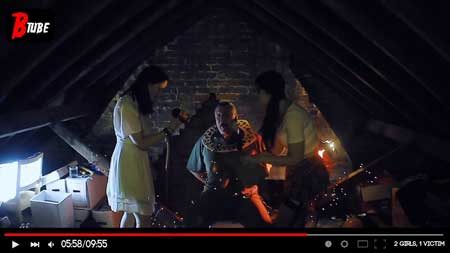 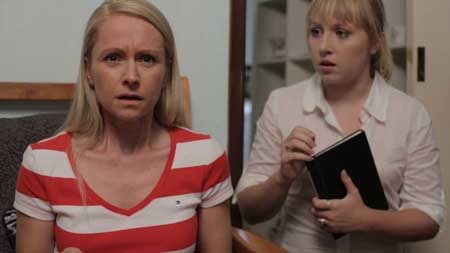 There are rough cuts between the various scenes, making it feel so much more jarring and uncomfortable. I jumped several times when a new vignette would start, because the screams would just come out of nowhere. The production values ranged from clearly VHS (or at least made to look that way) to much cleaner video, but it all looked pretty real. The concept of not knowing what was real and what wasn’t was on full display all throughout, as various real scenes of death were interspersed with the fake films within. Granted, we didn’t get any actual snuff, or at least I wouldn’t presume so, but some of the entries were pretty damn close.

People say that snuff films don’t actually exist, that they’re urban legends. What’s ironic, though, is that this day and age, there are countless places on the interwebs where you can find videos of people really dying. There are several subreddits dedicated to short video clips of people biting it, and there are tons of websites (find them yourself) where you can find the same sort of videos, sometimes even worse. There’s the “Three Guys, One Hammer” video of the “Dnepropetrovsk Maniacs”, who were three guys who went into the woods and killed a homeless man with a hammer, a screwdriver, and various other tools of torture. 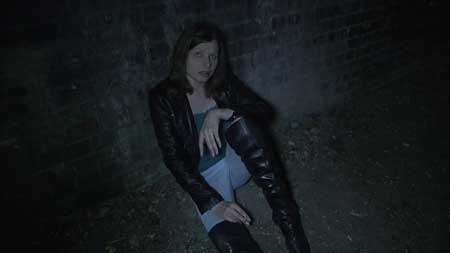 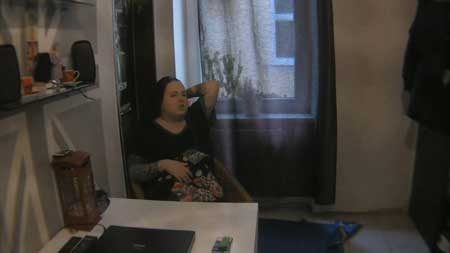 They got it all on film, and you can find the video all over the internet. Then there’s Luke Magnotta, the p*rn star who murdered and dismembered a Chinese exchange student Lin Jun before mailing his limbs to various government offices in Canada. He’s rumored to have been involved in animal torture videos as well. Thankfully (only for the purposes of this article, not for humanity), he made a video of him killing, cutting up, and subsequently eating parts of Mr. Jun. These are two real videos of murder caught on tape.

Not security tape, not police evidence (though it eventually became that), but actual videotapes made by the murderers themselves of their murders. It’s rumored that the Dnepropetrovsk Maniacs made more, including one of a pregnant woman, and there’s no telling what else Mr. Magnotta has done. (I don’t, by the way, recommend looking up either of these videos. If you haven’t seen them as I unfortunately have, they’re both real, and they’re so much worse than what you see in the movies.) I bring up these two real-world examples to make the point that snuff videos are, in fact real, at least to a certain extent. Sure, we don’t have proof of an industry surrounding these videos, though it feels a little naive to just accept their absence blindly. Is it really that far of a stretch to believe there are more of these? That some of the infamous “red rooms” from the DarkNet are, in fact, real? 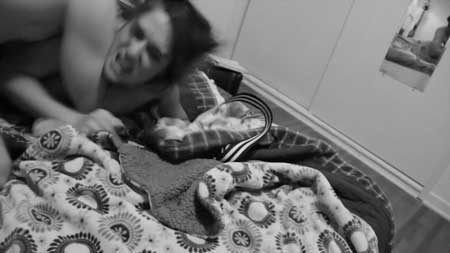 That being the case and, again, having unfortunately watched those two videos, I know that what I saw while watching Faces of Snuff wasn’t real. There was not, however, a vast difference between this film and its real-life counterparts. I gotta be honest, there were some scenes in this movie that creeped me the hell out. It was bizarre, macabre, and downright scary at times. The scenes involving a family’s suicide on New Year’s Eve 1999 and the homosexual man who gets high and is murdered in a bathtub after being forced to eat his own feces stand out as the more shocking tapes in this anthology. If that all sounds fun to you, please, be my guest. 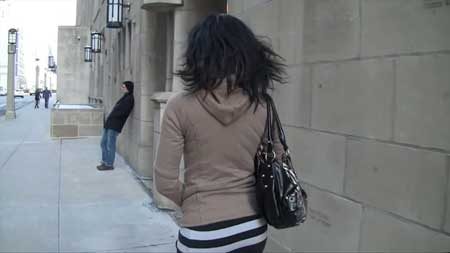 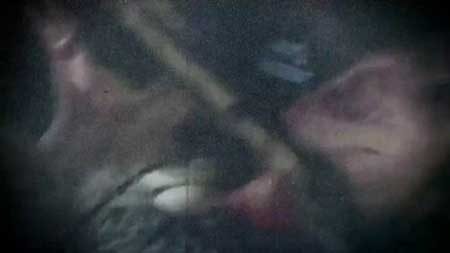 Check this film out, because there’s all that and more. I guess you could say they have a little something for everyone. There are a series of shorts, some better than others, but most pretty damn decent. There were a few misses, most notably the short with the couple who are given a tape of their missing daughter, which somewhat ruined the immersion of the rest of the film, and the sound was a little lacking. In a movie as disturbing as this one, the sound really should be dead on (pun intended), with brutal, Texas Chainsaw Massacre-like sound effects, but these were just random thuds and smacks. The lackluster sound effects made the whole feel of the film a little less real, which is a crucial sticking-point for these types of movies.

All that being said, this was a helluva flick, definitely not for the faint of heart: this is one that I wouldn’t allow my wife to see. It’s grueling and effective, a two-plus hour endurance test of gore and brutality. Unlike most horror films, you stare at this one and can’t help but think “Well, it’s probably not real…” This one, you’re not so sure. And that, in the end, is quite effective, because some of these concepts are, indeed, the future of horror. Whether that’s a good thing or not is up to the audience to decide.