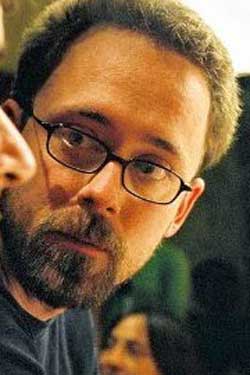 “Tales of Halloween” will be available for theatrical release, VOD and iTunes on October 16th. It is a collection of films by some of Horror’s greatest Directors including: David Parker, Darren Lynn Bousman and the incredibly talented Lucky McKee who spoke with me for a Horrornews.net exclusive. “Tales of Halloween” has an all-star cast: Pat Healy, James Duval, Barry Bostwick, Booboo Stewart, Grace Phipps, Keir Gilchrist.

How did you get involved with “Tales of Halloween?”

I got a call from Maxwell Caroline. I was in the middle of a road trip and she called me up and asked me if I wanted to join in the fun and I said hell yeah! What a great group of people to be involved with.

I was brought in on the project last. They were just about to start or already started shooting so I was kind of the last one in. I had to look at what everybody had done and figure out what kind of space I could carve out for myself.

What challenges did you face making this film?

When you were making the film, did you have a specific layout since it is a film with several directors?

Yes, well obviously write the script and then go through a couple drafts of that to get it in a place that I like and then we sit down and we start drawing. My wife is an amazing illustrator. She’s worked with me ever since “The Woods.” I told her what I was thinking for the red witch and she designed this witch for me and went all the through on the process helping out on set and making sure it looked the way it needed to look and she was one of the Editors on the film. We go in with a very specific plan. We plan out every shot, every cut and then you get to the set and you face reality and sometimes on average 15 to 20 percent of what you planned you can’t really do whether it is resources or time. You have to think on your feet and make it all work. 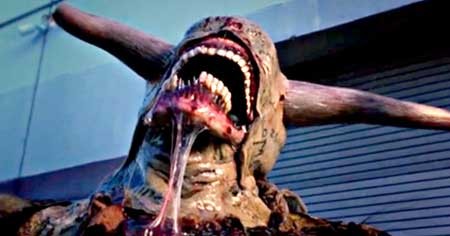 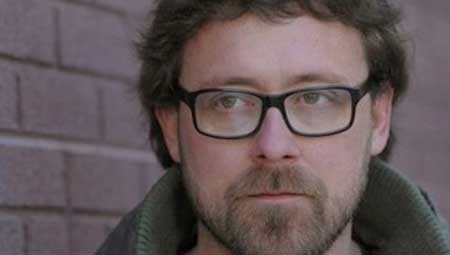 What advice would you offer to fellow directors and future directors that want a long term career?

Do your best work on things that you are really passionate about or that you see something you can connect with in an emotional or intellectual way. It is not as easy as it sounds. You have to find a way to get yourself personally invested in what you are doing. If you don’t care about it then the audience isn’t going to care about it either. Just find a way to personally invest in what you are doing, whether it is something frivolous and silly or something dark and personal. Just find yourself in it somewhere. 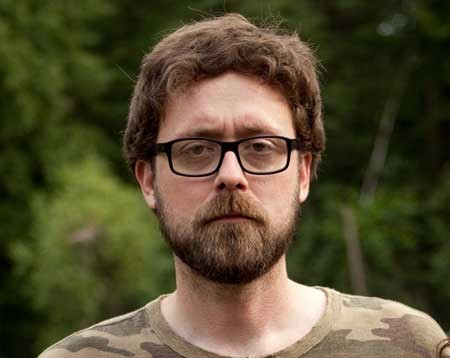 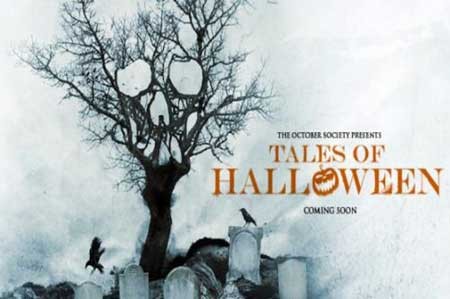 I just finished a new full length novel with Jack Ketchum called “Heeler” and it’s about a little girl and her dog. That is all I can really say about it right now but that should be coming out the end of this year or early next year. I’m really excited about it because it’s one of those stories I’ve been burning to tell for well over a decade. It is one of those I got to make it before I die sort of stories. I am excited for that book to come out and hopefully the movie. I am writing a small thriller that is kind of in the vein of “May.” A real psychological brain melt or.