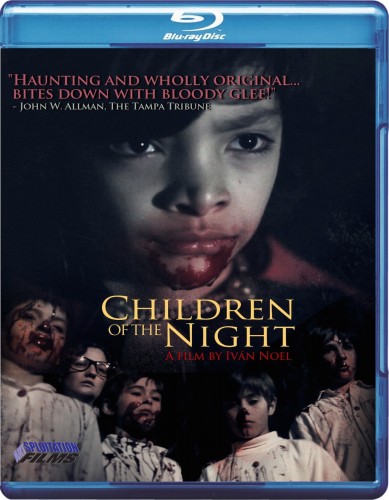 South America has been a hotbed of new indie horror films for several years and one cannot find a better example of this than in Children of the Night, an Argentinean vampire tale that is innovative, creepy, bloody and even funny. John W. Allman of The Tampa Tribune called the film “Haunting and wholly original…bites down with bloody glee!”

CHILDREN OF THE NIGHT

Tags Children of the Night 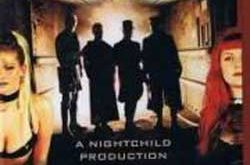