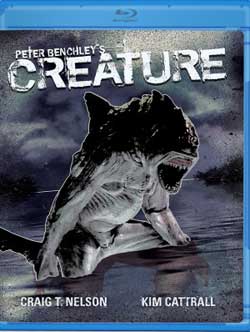 An amphibious shark-like monster terrorizes an abandoned secret military base and the people who live on the island it is located on. A marine biologist, as well as several other people, try to stop it before it is too late…

Got a fun one for you today, kids! CREATURE is a 1998 tv mini-series (originally aired in four one hour episodes) based on the novel by Peter Benchley. Yes, the same Peter Benchley who brought us JAWS also wrote this story.

Set on the fictional island nation called Shark Tooth Island and filmed mostly in St Lucia, the film tells a story of science gone wrong. Our story opens in 1972 near the end of the Vietnam Conflict. Ernest Bishop (Gary Reineke) has been conducting secret experiemnts to create an ultimate weapon to defeat the VC once and for all. Under the guise of training dolphins to deliver mines (like that wasn’t bad enough), Dr. Bishop has created hybrid sea monsters using the DNA of dolphins and sharks. 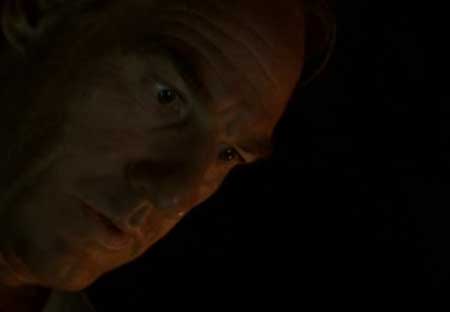 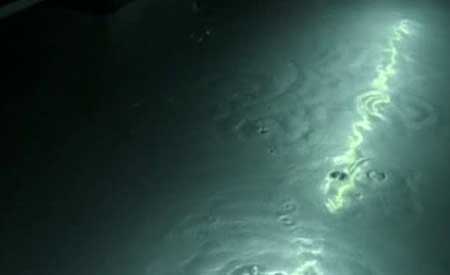 Admiral Aaron Richland (Colm Feore) has come to inspect the operation due to a request from the good doctor for additional funding. Along with his assistant Thomas Peniston (Giancarlo Esposito), Dr. Bishop walks the Admiral through the lab, explaining the true nature of his experiments. But it all goes wrong, of course. And by the end of the visit, the doctor is dead, Peniston goes mad, and one of the shark-dolphin hybrids escapes.

Cut to 25 years later. Same island, same laboratory. Only this time it is being used by Dr. Simon Chase (Craig T. Nelson) who is studying great white sharks in an effort to find a cure for cancer. His ex wife Amanda (Kim Cattrall), also a marine biologist, and their 15 year old son Max arrive on the island. Amanda is doing her own related research using a trained seal, and Max is just along for the ride. 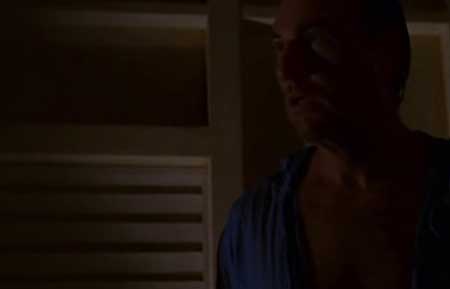 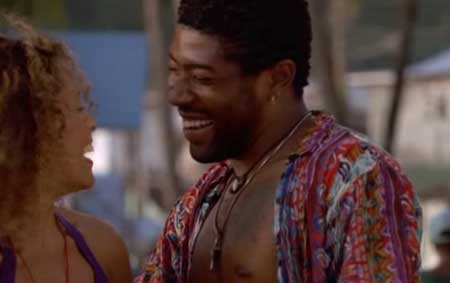 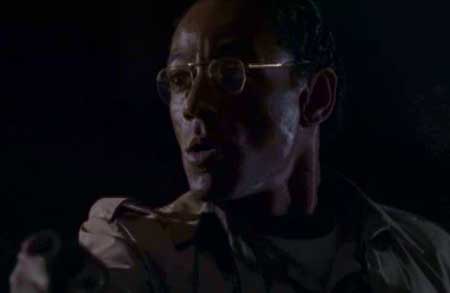 The islanders don’t care much for Dr. Chase’s research, and consider the lab a cursed place. There’s some voo doo stuff going on, and the island kids don’t care much for Max, either. During a hazing of Max, where they convince him to cliff dive, guess who shows up? That’s right…our happy little sea monster. But he’s not so little anymore, and seems to have gone through some evolutionary changes.

The military has sealed any and all records regarding Dr. Bishop’s experiments, but Peniston is still around, albeit a little crazy. He barely speaks, lives off garbage on the beach, and the locals call him “werewolf”.

This is just the set up for everything that follows.

Honestly, by TV standards, this is an all star cast for its day. You’ll recognize just about every face in it. It would take me all day to list each name and credit, so you’ll just have to trust me. And if you watch closely, Mr. Benchley does make a cameo in the film. 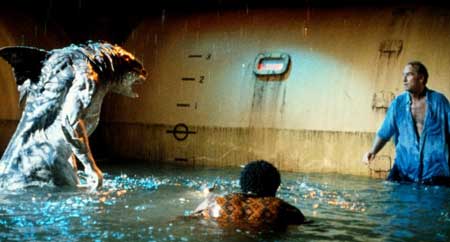 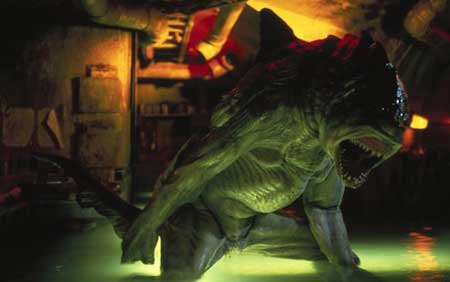 There are a lot of characters to keep track of, actually. There is a really huge cast of “locals”, similiar to the setting for JAWS. In fact, more or less, the story seems to hit the same bullet points as JAWS but with some nifty science fiction elements thrown in. it’s hard to watch this film without thinking of that film. Probably it’s only real failing, in my opinion.

It is important to note that special effects like the sea monster were still done practical for the most part back in the late 90s. And in this film, we have one of the masters of monster effects, Stan Winston, responsible for creating the creature. We don’t see the creature much until towards the end, but Mr. Winston never fails.

It is dated, and maybe not a great film, but it’s a lot of fun to watch.

So on a scale of one to ten, ten being awesome, I’m giving this film 7 shark teeth.

Creature is now available on bluray per Olive Films