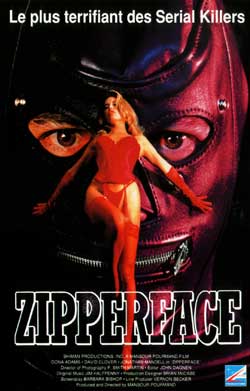 A weirdo in a gimp mask runs around killing women. Will Detective Ryder be able to find out his real identity and put a stop to his rampage or is she destined to become his next victim?

Zipperface is something else, and I don’t mean that in a good way. I’d heard of it and remember seeing it in the video store back in the 1990’s but I never really took a chance on it because I thought it looked pretty silly and sounded quite lame. I watched it recently and discovered that my initial thoughts about it were exactly right. Not only is it unoriginal and poorly-written, it also has some of the worst acting I have seen in a very long time and is just a mighty bad movie in general in every conceivable way. 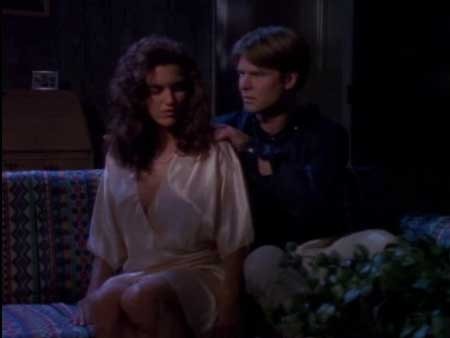 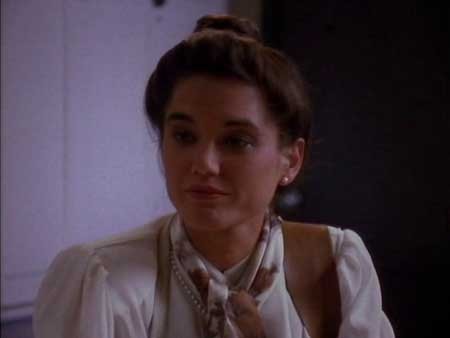 One of the biggest problems that I had with the film was the title character. He isn’t remotely scary or intimidating and is just sort of useless when it comes to being a horror film villain. He’s a portly, partially clumsy type of guy and he is nowhere in the same class as horror icons such as Jason, Freddy, Michael, or Leatherface (at best he’s not even in Ghostface’s league to be brutally honest). Sure, he looks kind of neat (I guess) but he’s just pretty lame overall (especially when he speaks from time-to-time as his voice is beyond ridiculous) and to be honest if he came running at me with a machete my first instinct would be to laugh more than anything else. He’s not a very tall guy, he’s chunky, and I swear there is a certain point in the movie when he stops to catch his breath for a second after chasing one of his victims around. While the character might have sounded good on paper he doesn’t translate very well on film and the results are pretty laughable. I mean really folks, would you be terrified if you had a plump guy wearing a gimp suit that spoke with a hokey voice running at you? Yeah, I didn’t think so. 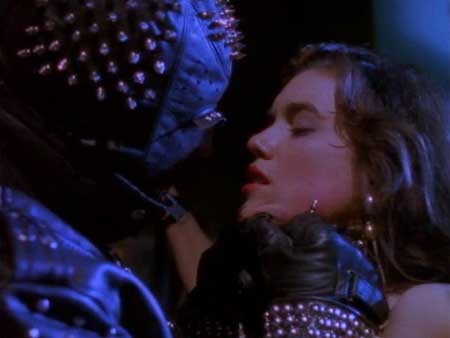 I also thought that the writing was pretty bad too. In addition to a corny plot we also get a silly love story that doesn’t work on any level shoehorned into the middle of everything as well. The love story segments are beyond terrible and I couldn’t help but laugh at each and every one of them even though they are supposed to be serious (especially the “sex” scene that lasts all of 2 seconds). I’m still not exactly sure what the point of the opening scene that involves a hostage situation and a police shoot out has to do with anything and assume that it was added later when the people responsible for this fiasco realized they didn’t have enough footage for a feature length film. No less than 4 people received story and writing credits for this turkey and I’m thinking that they should have all worked together a little closer while putting everything together so it wouldn’t have turned out as bad as it did. Not only is the film full of bad clichés, horrible dialogue, and just terrible scene after terrible scene but for some reason there are several references to bladders, kidney problems, and peeing throughout the movie (was one of the screenwriters an urologist on the side or something?) for reasons that aren’t quite clear. 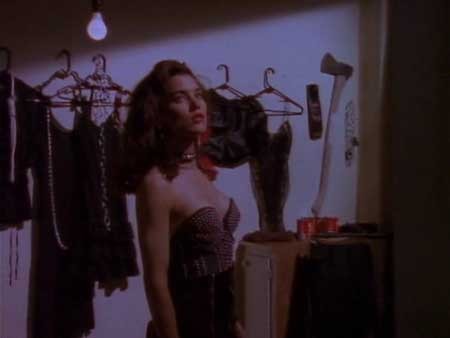 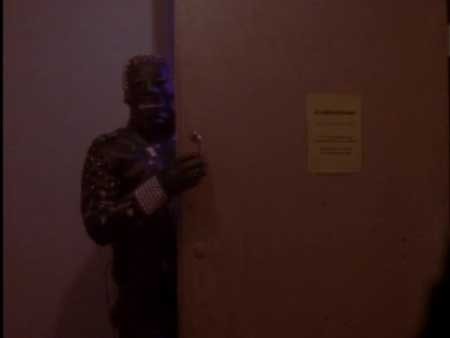 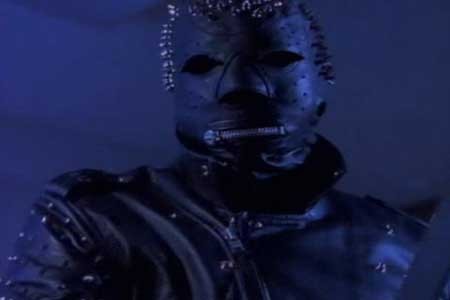 I hate to say it but I think that Zipperface has one of the weirdest-looking casts ever assembled. The female lead (Dona Adams) isn’t ugly per se but she has this goofy thing going on with her hair that is anything but attractive. Her love interest (Bruce Brown) is a dopey, nerdy-looking fellow with equally bad hair that isn’t quite as handsome as the filmmakers want you to think that he is (not that he’s hideous or anything but he just really isn’t right for this part). Then you have the one guy that looks like a cross between the wrestler Lex Luger and a skinny Louie Anderson whose character enjoys cross-dressing (I know that doesn’t sound like a very enjoyable image but wait until you see it yourself with your own eyes as it is about ten times worse than anything you could ever imagine) that is basically just in the movie to annoy the living piss out of the other characters (and the viewers). Did I mention that in addition to being less than visually appealing none of the people who appear in this movie can act either? 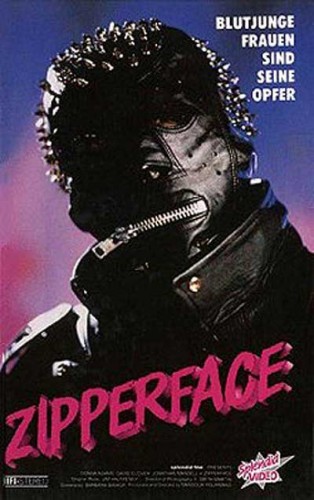 Zipperface was just as bad as I thought it would be. It doesn’t really have that many (if any) redeeming qualities about it and isn’t a film that I plan on revisiting ever again. It was good for a cheap laugh every now and then due to the bad acting, atrocious writing, and corny love scenes, but overall it’s a pretty lousy movie and I don’t regret waiting all these years to finally watch it. If you happen to run across a copy of it and are curious take my advice and skip it as it definitely isn’t worth your time.