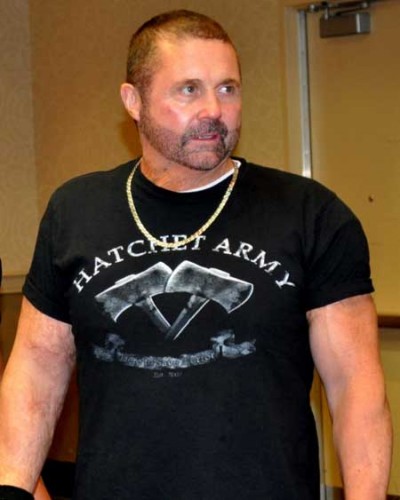 Kane Warren Hodder was born on April 8th 1955 in Auburn, California. He began his career as a stuntman doing stunts for Marty Feldman’s movie “In God We Trust” in 1980 to Chuck Norris and David Carradine Western “Lone Wolf McQuade” in 1983.

He is best known for two roles… Jason Voorhees in Friday the 13th Part 7: The New Blood through Jason X. And for being Victor Crowley in the Hatchet Trilogy. Being the only person to ever play Jason more than once so far is a high accomplishment.

But did you also know that Kane also got to play Leatherface when doing the stunts for Leatherface: The Texas Chainsaw Massacre 3?

What does that mean? Kane Hodder has played the role of not only worn the mask of 2 of the biggest horror icons but has also created his own icon to flesh out. Name me another stunt performer or actor who has been able to do that?

My favorite of his movies is also a lot of people’s least favorite which is Jason Takes Manhattan. Why do I love that film so much? Well first off let’s start with this was the first time they took Jason out of Crystal Lake and brought him somewhere else. And how cool is it seeing Jason walking around Time Square? 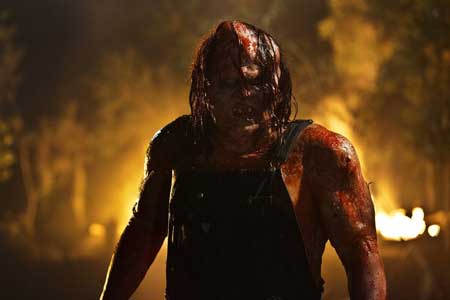 Do you remember that movie “Alligator” about the Alligator that got flushed down the toilets and grew up in the sewers. Did you know that Kane played the Alligator in that film? Makes me want to go out and watch that movie again.

When you look at other Horror Icons like Robert Englund (Freddy Krueger), Tony Todd (Candyman), Brad Douriff (Chucky), and Andrew Divoff (Wishmaster) you realize what made those guys the scariest were their voices. What makes Kane the scariest was his presence. The personality he brought to a silent killer.

After re-watching a lot of the Friday the 13th films due to Friday the 13th the past 2 months is the fact that Kane stayed as Jason because he brought something more than the other actors were able to bring. His Jason brought attitude. Personality. He wasn’t just a tall man lurking around killing teenagers. He had charisma and charm. 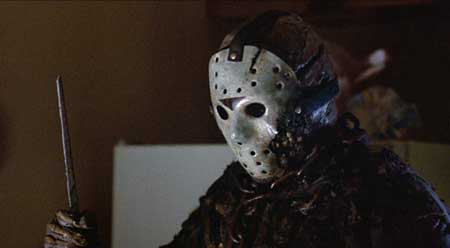 Another great thing about Kane is how he treats his fans when he goes to Conventions. He is always warm and kind. My first horror convention I ever went to I met him at. He was intimidating to say the least but he had a great heart and always remembers his fans. That’s tough for anyone especially with as many fans as he’s met in his lifetime. 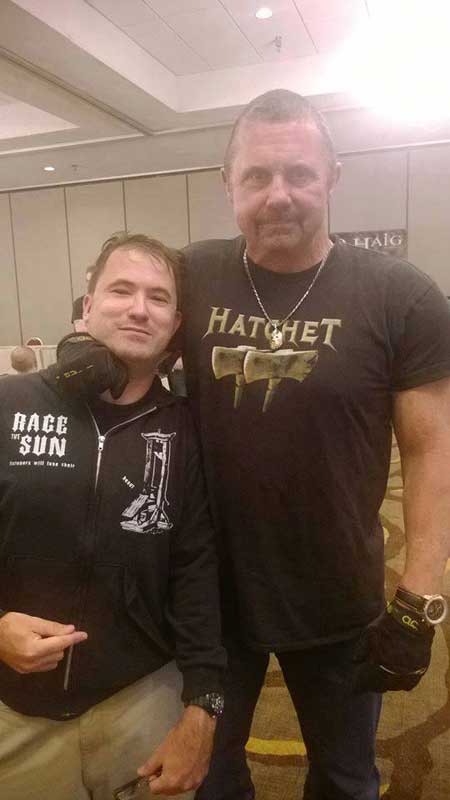 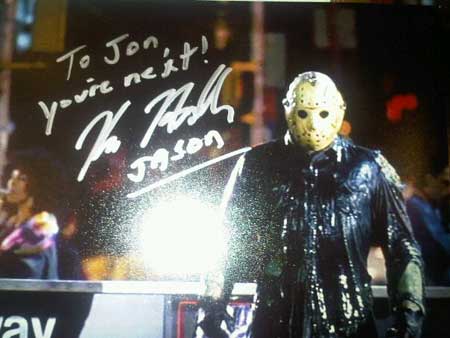 I think Kane Hodder is the undisputed horror icon but if you disagree please feel free to do so in the comments below. This should spark an interesting debate.