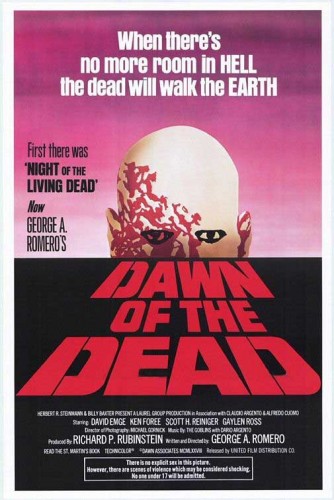 As fans of this bloodiest of genres, we are often looked at as a bit mad by other people, and  especially those that a close to us. It can be difficult to explain to others just what we find  so fascinating about the horror genre, and if friends come round for a movie night, it can be  even harder trying to figure out what to show them that won’t have them running and screaming  from your house. So how can a diehard horror fan get across what is wonderful about their  beloved scare fare? It all really depends on the person you are dealing with.

Everyone you know will have a different view, and indeed a different idea of what is and isn’t  good about a film, book, comic or whatever. You need to pick a title that will speak to them on  some level other than the scares. For example, if someone likes a slow burning story that is  more about plot than action, you could pick something like Takashi Miike’s infamous Audition.

For pop culture nuts, you can’t go far wrong with another screening of Shaun Of The Dead (follow  it with Black Sheep and Flight of The Living Dead for a great evening’s entertainment). Then  there will be times where only the classics will do, in which case a marathon of Dawn of the  Dead, The Exorcist and A Nightmare On Elm Street would make for a superb night in…

The common view of horror is of plotless exploitation, and while the genre has more than its  fair share of that, it’s wrong to tar it all with the same brush. It’s kind of our job as fans  to help the genre’s reputation mature a bit. It’s important for the continued growth and  evolution of the genre to attract more viewers and readers with more than just splatter. If your  friends have enjoyed The Last Exorcism, then introduce them to similar films, good or bad, to  help give them a wider view of the genre and the interest to seek out more for themselves. 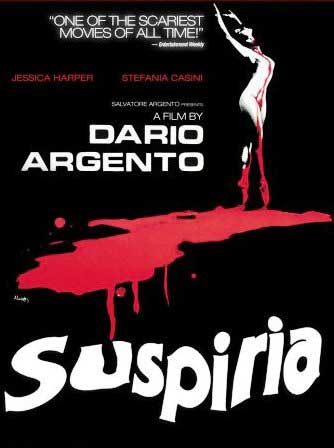 The possibilities are limited only by your imagination, and indeed your DVD collection. Of  course, the will also be times when only some hardcore insanity will do, and thus how about a  zombie marathon of Zombie Flesh Eaters, The Living Dead St The Manchester Morgue and Night of  The Living Dead? a more modern version could be 28 Days Later, [REC] and maybe one of the  Resident Evil movies once everyone’s in the swing of things. Or what about Laid To Rest and Planet Terror as an awesome double bill? Of course, you will undoubtedly have favourites that you would want to show people, but do keep in mind that a lot of horror films, and perhaps especially older titles, are an acquired taste that may not sit too well with casual viewers. I mean, I wouldn’t sit a non-fan in front of Anthropophagus The Beast or something like Cat in The Brain, but I would show them Suspiria or maybe The original version of Ring.

But why should you even attempt to broaden the horizons of non-fans? Well, the genre has so much  to offer in terms of artistry, creativity and guts (pun intended), that it is a criminal shame  that so much material doesn’t get the chance it deserves. There is still a stigma to horror  films and the genre as a whole. This is a terrible shame, as there are so many fine films and so  much great literature out there to be appreciated, and much of it doesn’t even register on many  folks’ radar, and that just crushes me. The idea that stuff is being ignored for the simple fact  that it falls into a certain genre is sickening. People need to know there is more to the horror  genre than just guts, gore and nudity. It can be an art form. Go forth and educate the masses,  people! 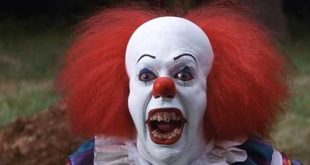 Horror Fandom: Giving Back Some Scares 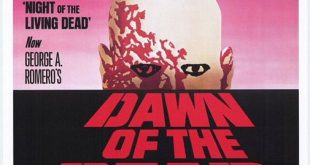 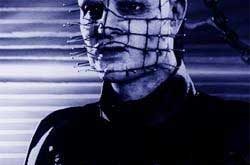 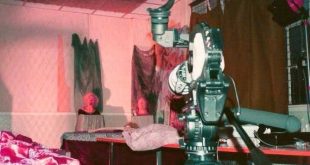 Horror Fandom: I Could Do That Better 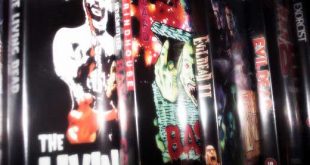 HORROR FANDOM: Paying the past its due

Horror Fandom: A Life in Red