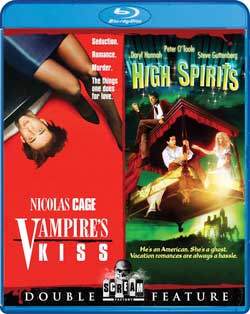 After an encounter with a neck-biter, a publishing executive thinks that he’s turning into a vampire.

There have been rumors circulating over the past few years that Nicolas Cage is a vampire. The evidence presented for this case is one photograph from 1870 of a man who looks eerily similar to the movie star. Looking at the picture, it is hard to deny the fact that there is a resemblance between the two gentlemen. But does anyone truly believe that the star of movies like Con Air, National Treasure, and Raising Arizona is really a vampire? Surely there are people out there who do. They would be wrong. We have seen Nicolas Cage age over the three and a half decades that he has been on screen. He is mortal, though his performances will live on forever. 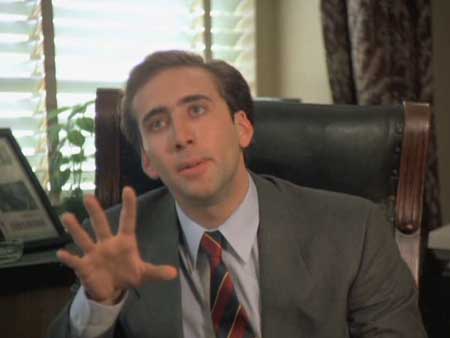 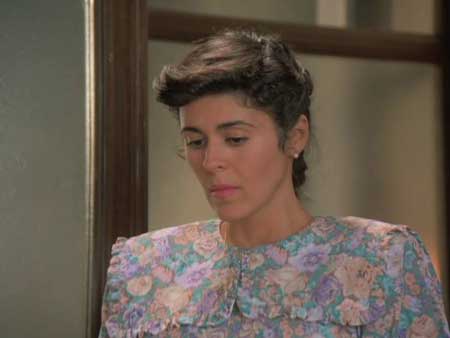 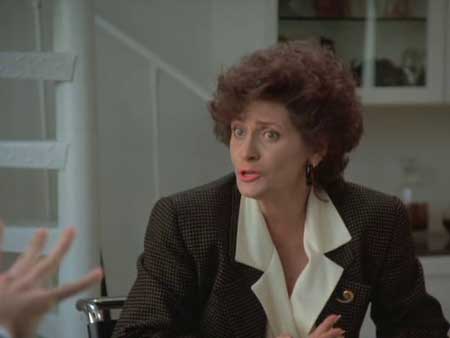 The vampire rumor fits well into the movie Vampire’s Kiss for obvious reasons. Both the rumor and the movie involve vampires. The rumor is simple and is meant to temporarily bring a smile to someone’s face. The movie is a piece of entertainment dealing with vampirism, mental instability, and the downward spiral of a literary agent in New York City. Vampire’s Kiss blends the horror of the concept with the wacky sensibilities that Nicolas Cage brings to his character, Peter Loew. To start the movie, Peter picks up a woman and brings her home for a night of fun and pleasure. Their night is soon interrupted by a bat flying into Peter’s apartment through an open window. Peter fights off the bat and soon begins to dream about Rachel (Jennifer Beals), a female vampire with whom he quickly falls in love. This love causes him to do cruel things to many people, including his coworker Alva (Maria Conchita Alonso) as he slowly loses his marbles.

I mentioned briefly that the Vampire’s Kiss mixes the horror of vampirism with the wacky antics of Nicolas Cage. That’s the best way to describe the movie. It is a melding of two, completely different styles, and it doesn’t work all that well. Nicolas Cage is an actor that needs a director who can channel his crazy and use it to their advantage. They need to be forceful enough to contain him, but open enough to allow some of Nic Cage to shine through in a role. Director Robert Bierman didn’t balance the forcefulness and openness. He seemed to allow Cage to do whatever he felt was right instead of telling him when it wasn’t suitable for the film. This allowed for many moments of outrageous behavior that have since become gifs and memes all around the internet. They’re well known and there is reason for it. Cage overreacts to everything in this movie. His character begins as a mentally unstable man and quickly goes off the deep end in one of the most insane performances I have ever seen put to film. 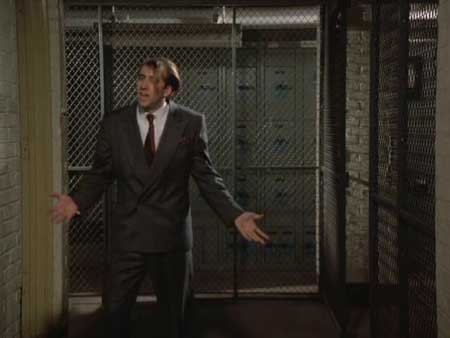 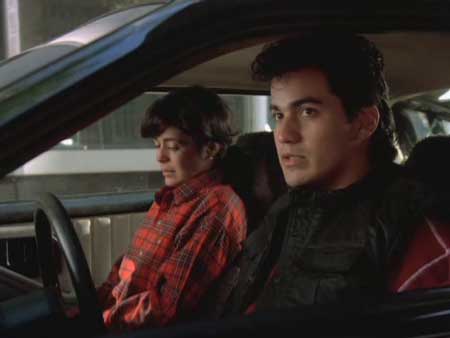 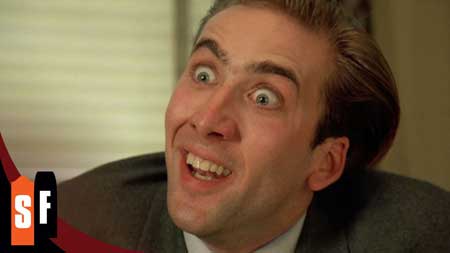 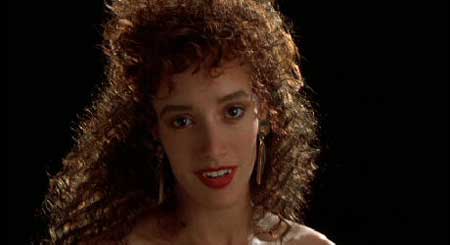 Vampire’s Kiss rides the fine line between reality and hallucination well enough that by the conclusion, you don’t know what was real and what wasn’t. Things that seemed unreal could have actually happened and things that seemed entirely possible could have been imagined. There are definite things for sure, though much of the movie is clouded in unsureness. It plays well in that sense. You go along for the ride with the main character as he slips into insanity. You don’t relate to him because of both the circumstances and the performance by Cage, but you are still journeying with him through New York as his mind fails. You still watch as he loses his sanity to Rachel’s seductive ways. And although you may not agree with anything that he does, and might actually believe he is doing the wrong things, you still don’t know what is real for most of the movie. In that sense, Vampire’s Kiss is a successful movie. 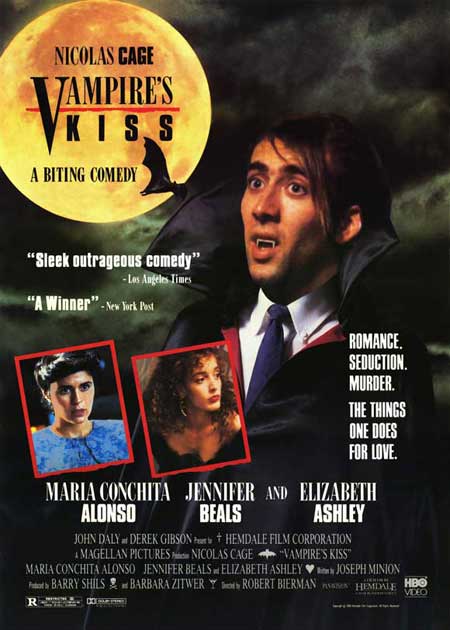 There are some movies that truly fit the “You need to see it to believe it” description. I would dare say that Vampire’s Kiss is one of those movies. The decent story mixed with the clashing comedy and horror make it difficult to describe in any sense of clarity. The movie simply is what it is. And I feel like anyone interested in understanding the movie, the widespread clips and memes, or Nicolas Cage as an actor will need to sit down and spend some time watching it. It needs that watch to be comprehended.