A young hairdresser escapes her mundane existence by breaking into the world of modeling. Unfortunately for her she attracts the attention of a mysterious stalker soon after, and the person will stop at nothing to possess her.

I had never even heard of Snapshot (aka One More Minute) before I saw it so I went into it not exactly knowing what to expect. Thankfully though it turned out to be a pretty damn good little Australian made suspense/thriller and I was quite pleased with the end result. I thought that it was well-written, had some great characters, and a nice twist at the end that I didn’t see coming that did a good job of taking me by surprise. It may not have been a horror film so to speak but it did contain some horror elements and I thought that it was just a very good movie in general.

One of the biggest strengths of the Snapshot is its cast. Sigrid Thornton did a spectacular job in the role of Angela, the mousy hairdresser who lucks her way into the modeling industry. I thought that she was a great character and I took an instant liking to her (as will many other viewers in my opinion). She is one of those characters you can’t help but root for and I thought that Thornton (who is very easy on the eyes) did an excellent job bringing the character to life. I also really dug Angela’s friend Madeline (Chantal Contouri) as well. Even though she is a bitch at times and a real ball buster I couldn’t help but genuinely like the character as deep down she really isn’t a bad person. Her interactions with Angela are excellent as well as realistic and I enjoyed every scene that the two had together as they play off each other very well. 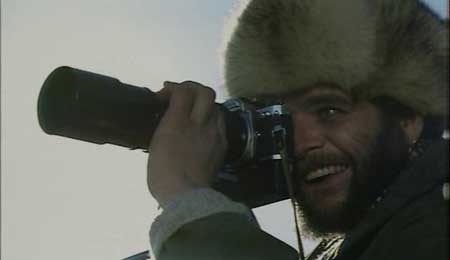 Speaking of bitches though, the biggest one from the movie is without a doubt Angela’s mother (Julia Blake). She is a nosy, annoying old bag who takes pleasure in messing with Angela’s life and even though she is only really featured in one scene she definitely makes an impact.

She is one of those characters that you love to hate and I wish we could have seen a little more of her. Finally, Vincent Gil is good as Angela’s creepy ex-boyfriend (and possible stalker) that keeps popping up to bug her (along with his funky little ice cream truck that he drives) a different points throughout the movie. (In a way I couldn’t help but feel a little sorry for him to an extent despite his actions as he comes off as a little pitiful at times). There are other wonderful (and bizarre) characters in the film as well (such as the oddball photographer that initially photographs Angela) but these are the ones that really stand out if you ask me. 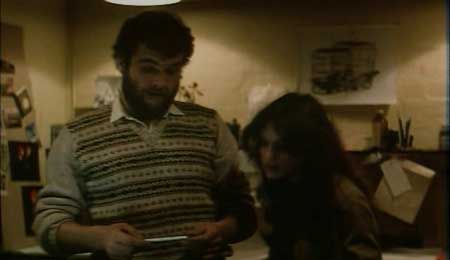 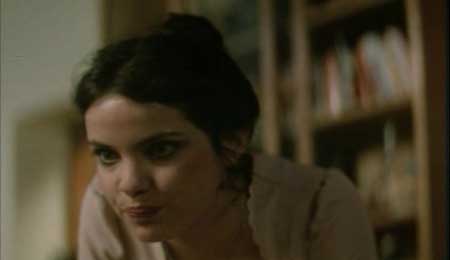 I liked the premise too. It may sound a little unoriginal on paper but trust me when I say that it isn’t. I thought that it was interesting and it kept me entertained the entire time I was watching it, something that doesn’t happen with a lot of films sadly enough. The script-which was written by Everett and Chris De Roche-is well-written and compelling and has enough twists and turns to keep you guessing until the very end. I had a blast trying to figure out who the mysterious stalker was and thought that the reveal toward the end was well-handled (even if it isn’t clear if Angela figures out the person’s identity for herself or not as the ending is a little ambiguous). If you’re in the mood for a good movie about someone being stalked then I highly recommend this film. 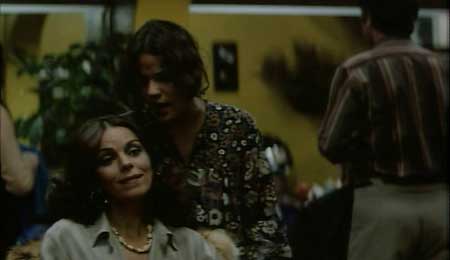 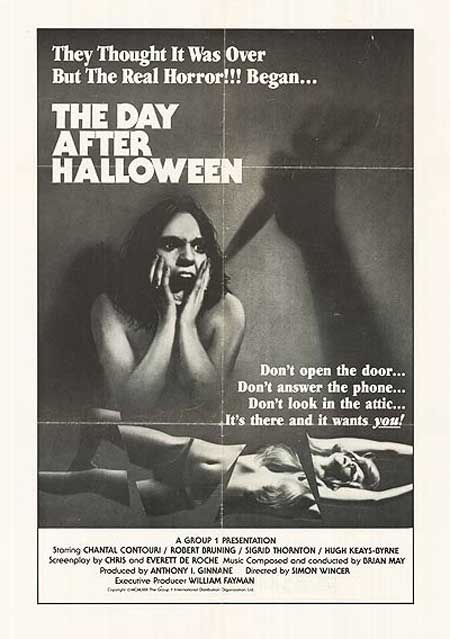 Snapshot was an awesome film and was a nice change of pace from the movies that I usually watch. If you’re in the mood for a great little thriller that is entertaining and keeps you on your toes then track down a copy of this unfairly overlooked film as it truly is a hidden gem.