FEAR CLINIC Appointment is Set with Reveal of BR art 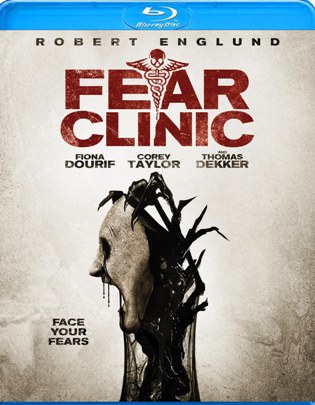 Step Into The Fear Chamber Starting February 10, 2015 on Blu-ray™ and DVD

With blood-chilling special effects by award-winning FX creators Robert Kurtzman and Steve Johnson, Fear Clinic will take viewers on an unforgettable journey into the very soul of terror itself. SRP is $26.99 for the Blu-ray™ and $22.98 for the DVD, with pre-book on January 7.

Co-written by Hall and Aaron Drane, the film is based on the critically acclaimed and fan favorite 2009 FEARnet.com series. When trauma-induced phobias begin to re-emerge in five survivors a year after their horrifying tragedy, they return to the “Fear Clinic,” hoping to find the answers they need to get cured.

Bonus features on Fear Clinic Blu-ray™ and DVD to be announced. 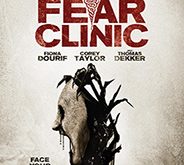 FEAR CLINIC Pays a Visit This Time to You! 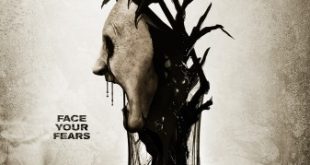 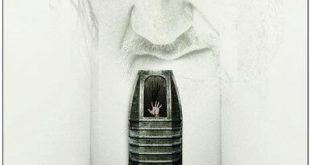 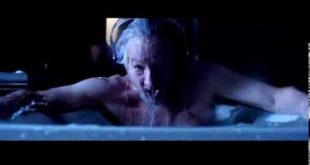