After months of rampant excitement, Ship To Shore Media, in connection with studio Epic Pictures, have finally given us a look at the MEGAFOOT beast in anticipation of the upcoming creature-feature!

With no further information available, the stills suggest that more news will be presented soon…

MEGAFOOT is a top-secret killing monstrosity (half Machine, half Bigfoot, all Terror!), which has recently escaped from the highly covert laboratory where it was created. An elite squad of soldiers has been sent to track and destroy the sadistic sasquatch before it wreaks its horrific vengeance on the human race. Expect action, suspense, creative kills and gore-soaked thrills in a movie that’s bigger than big… it’s MEGAFOOT! 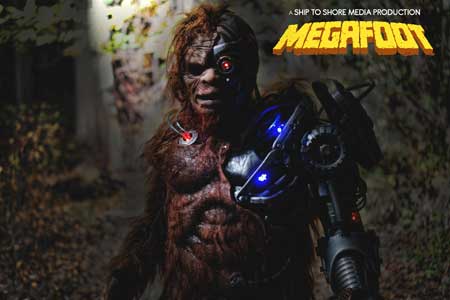 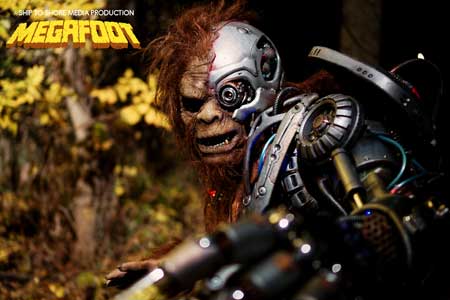 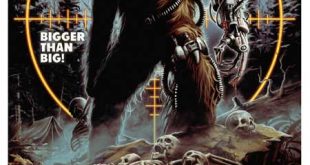