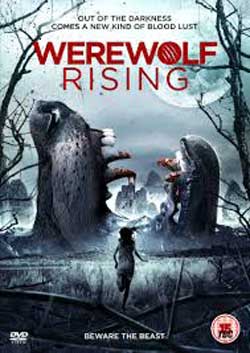 A recovering alcoholic moves back home to the country to get away from it all, unaware that there is a vicious werewolf on the loose.

I’ve always loved werewolves and think that they have never quite gotten the love that they deserve in comparison to vampires, zombies, and other horror movie monsters. I’m always excited when a new werewolf movie comes along so I was pretty stoked when I heard about Werewolf Rising as I thought that it sounded like it had potential to be all sorts of awesome. Unfortunately that excitement turned to disappointment early on while I was watching it when I discovered much to my chagrin that it wasn’t as good as I hoped it would be. 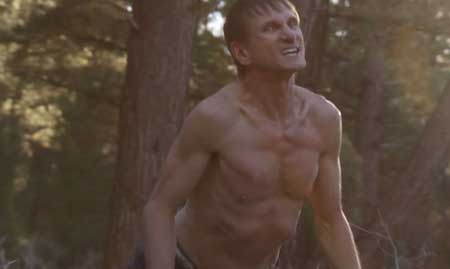 I liked it to an extent (it is very hard for me not to like a werewolf movie) but it could have been a whole lot better. I thought that it sounded like it could have been a lot of fun but it just wasn’t to be in the long run. I mean come on; it’s a movie about a werewolf running around kicking the shit out of people! How could you possibly mess that up? Somehow the people behind it managed to do so for the most part. Instead of an awesome werewolf flick full of cool and gory death scenes we get a mostly boring little movie where nothing that exciting really happens. Imagine a zombie movie where hardly anyone dies and the zombies don’t really do anything and you’ll understand the pain and frustration I felt while I was watching Werewolf Rising. 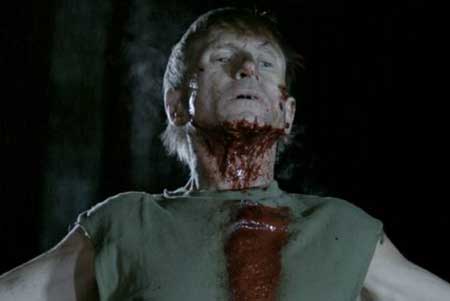 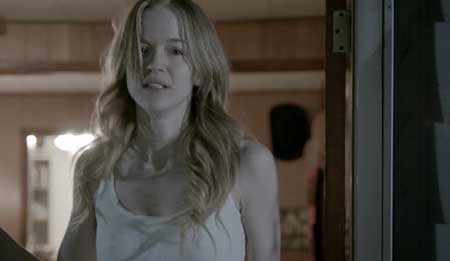 I think that one of the biggest issues I had with the movie was the fact that I just couldn’t really get into the story. There is way too much time spent on scenes of Emma-the main character- just hanging out and doing nothing in particular when we could have been watching the werewolf rip someone to pieces instead. I didn’t really care about any of her problems (or the half ass love story she was involved in) and wanted to see more werewolf action. Likewise I really didn’t care about Johnny Lee’s escape from prison (the local authorities must not have been too concerned about it as no one ever shows up to look for him) or the creepy portly fellow and the weird crush that he had on Emma that is pretty much pointless. The storylines that were going on that didn’t have anything to do with the werewolf just seemed forced and out of place and I had a lot of trouble really paying attention to them as they honestly didn’t really add anything to the overall plot. At times the entire movie almost came off like a TV drama instead of a horror film and I found myself caring less and less about what was going on the longer that I watched. 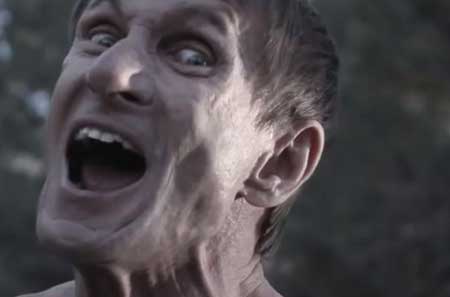 I was also a bit let down by the werewolf. While it looked decent enough considering the film’s budget it really doesn’t ever do anything that amazing. It kills a couple of people but spends the majority of the film running around chasing Emma or simply turning other people into werewolves instead of tearing them apart (seriously, there are like only 7 people in the entire movie and at least 3 of them are werewolves which makes me wonder why the title wasn’t Werewolves Rising). If you are like me and wanted to see a werewolf actually kill people as opposed to just biting them (and turning them into werewolves) then you are going to be pretty disappointed with this film. 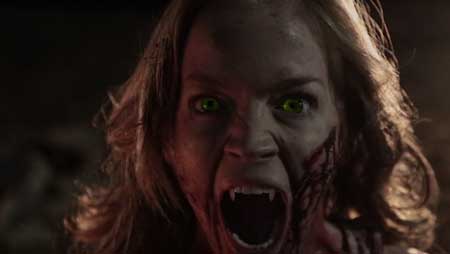 I thought that the ending was pretty lame too. The filmmakers try to go for a twist at the very end but it just doesn’t work. It doesn’t make a whole lot of sense and just feels like it was tacked on at the last possible minute as an afterthought. I’m all for twists and surprises in movies as long as they have a point but that really wasn’t the case this time around in my opinion. I don’t think that writer/director BC Furtney really knew how to end things so he decided to throw in a twist at the end in an attempt to catch viewers off guard but it doesn’t really work on any level. 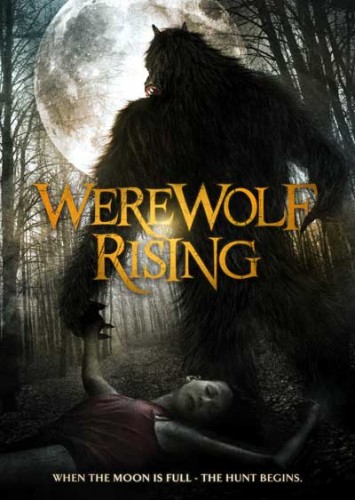 Don’t get me wrong, I didn’t hate Werewolf Rising and am not saying that it is a bad movie, as it did have some things going for it. As I said earlier I liked the look of the werewolf and thought that the acting was pretty decent for the most part (especially on the part of Bill Oberst Jr. who always does an excellent job if you ask me) but in general I just feel that it could have been a lot better. It isn’t the worst werewolf movie I’ve ever seen but at the same time it isn’t in the same league as classic werewolf flicks such as the Howling, An American Werewolf in London, or Ginger Snaps. Check it out if you are into werewolves but prepare yourself to be disappointed in the end. 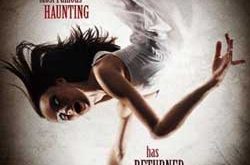