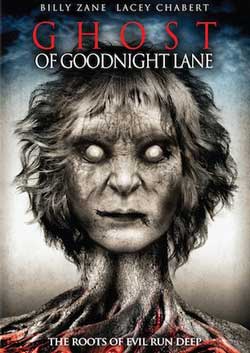 When the staff inside a renovated film studio finds a co-worker dead one morning, the pieces of a forty year puzzle add up to an angry ghost who has let the last person step inside her house. But will they ever get out alive?

Horror/comedy. One of my favorite things in the whole wide world.. And this film really gets it right. Not too over the top silly…not too dry…it’s just right. Don’t let the title throw you off. It’s not an episode of Goosebumps.

Where to begin? well, let’s lay out the plot – so we have a bunch of indie filmmakers in some old building working on their masterpiece. The building has been sold, so they are running out of time to finish their work before they have to abandon the place to the wrecking ball. The editor, working late at night, finds a strange antique music box. It is only then we learn that there is a ghost in the building. And apparently, she has a bit of an attitude. Cast and crew start dying one by one, but the work must go on. 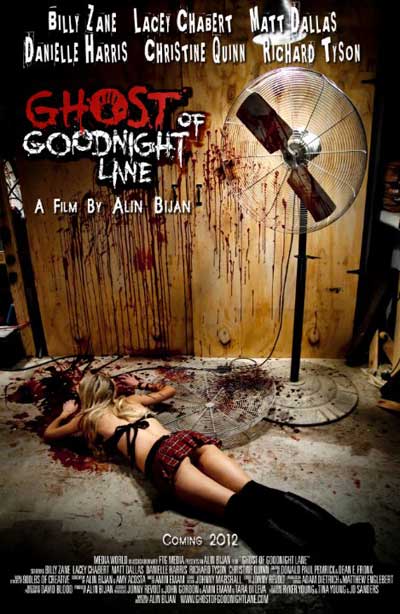 What’s that, you say? You’ve heard this story before? well, if you’re a fan of Troma and are familiar with the magnificent Terror Firmer, then yes, you would be correct. One could draw a number of similarities between that film and this one. However, without the trademark Troma silliness, this one actually works better.

Nothing new in the plot of this film, but even playing out such over-used tropes, “Ghost of Goodnight Lane” is really fun to watch. The gore is minimal, but amazingly well done. One stand-out moment is a scene with a character slicing her wrists with the shards of a broken mirror and it’s simply perfect. A few people I must mention by name on the make up/effects team –

Heather Henry, who worked on the remake of I spit On Your Grave and Ryan Baxter, whose work can be seen in the amazing cheese-tastic Axe Giant:The Wrath of Paul Bunyan. The effects on this film are really fun, folks.

Then we gotta talk cast. 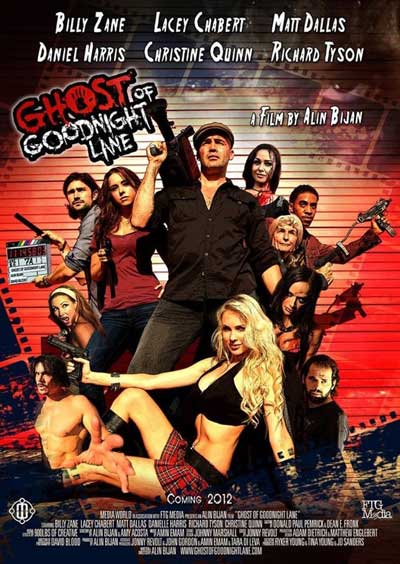 This is an ensemble piece, similiar to the Scary Movie franchise. It’s gonna be a lot easier to do this is list format, so…

Billy Zane – Twin Peaks, The Phantom, Zoolander, (hell, pick something. he was probably in it) 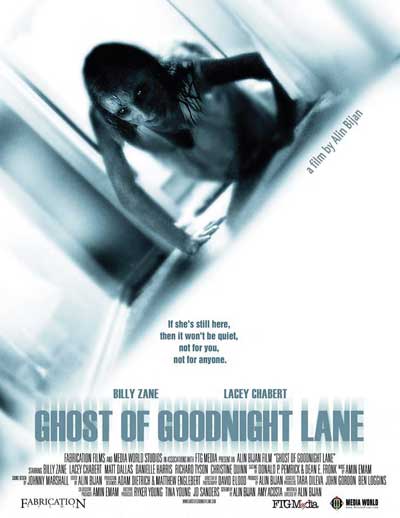 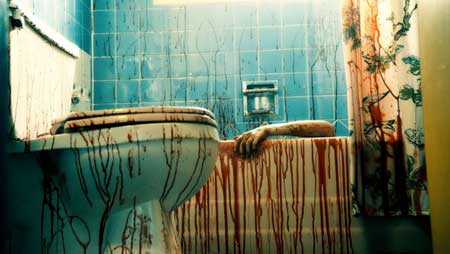 And the IMDB listings for the entire cast are like that. Mainly voice actors, some of them appearing on screen for the first time.

Special shout out to Allyn Carrell as the creepy old grandma. I won’t say anything else (spoilers) but she’s freakin brilliant. definately a highlight performance.

This film was fun. and I mean, a lot of fun. There’s even a dog, for the love of Benji. I can’t hate it. It’s worth the time to watch it.

So on a scale of one to ten, ten being awesome, I’m giving this film 7 transvestite clowns (once you see it, that will make sense)