A Couple New Posters Hearld The Arrival Of DRACULA UNTOLD

As we have discussed in the past DRACULA UNTOLD is Universal Studios attempt at reviving their decades long fascination with Bram Stokers ultimate evil doer. A lot of other studios have attempted to resurrect the good old count but for the most part Universal’s original franchise is still the standard by which all others are judged so it would only stand to reason that they should be the ones to bring DRACULA back to life, right?

Will DRACULA UNTOLD do the job? Yet to be seen but we now have some poster art which gives us our first glimpse into where they may be heading with things. 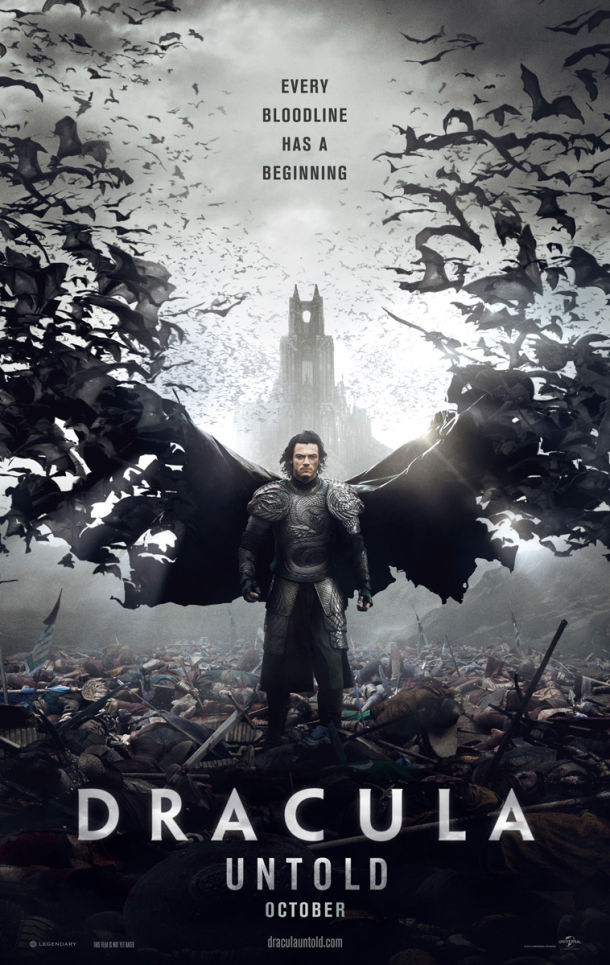 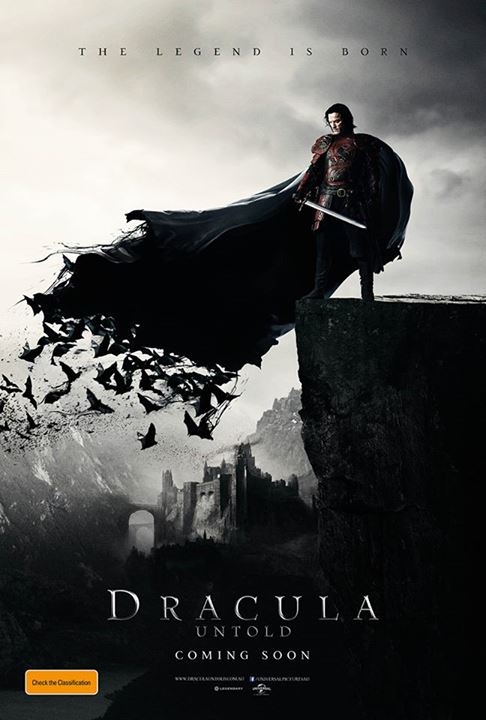 So, what do you think? I really hope they aren’t going the way of that latest FRANKENSTEIN flick with Aaron Eckart, you know the who UNDERWORLD thing. When I look at those posters I kind of get a vibe that maybe, just maybe that is exactly what they are doing. I hope I’m wrong.

For this telling we have Luke Evans as VLAD and Sarah Gadon and Dominic Cooper are along for the ride. This will be the directorial debut of Gary Shore and will hit screens on Oct. 17th.

The top poster is the US version while the bottom one is what international fans will get to stare at.