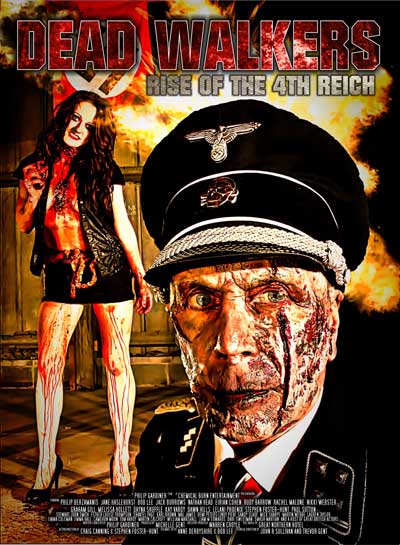 In 1945 the Second World War came to an end and the Nazis fled. Scientists and military elite escaped across borders and found themselves in new worlds. Some fled to Russia, some the United States and others to South America. But there was another division, a forgotten group. A top secret and powerful team of men and women formed in the womb of the Nazi Occult.

As I sit at my desk, fingers tapping away because this is a rare instance when the usual handwritten rough draft would only add to the amount of life wasted on the film in question, one fact takes center stage in my thoughts:  Martin Scorsese could really stand to tighten up his editing these days.  “The Wolf of Wall Street” was an excellent film, of that there is no question, and uproariously funny as well.  However, the three hour runtime is a bit indulgent, even for a maestro of his ilk.

No friends, I haven’t completely lost it.  Yet.  There are times, after having witnessed a spectacle as truly awful as “Dead Walkers: Rise of the 4th Reich,” when one must produce a happy thought or memory to focus on before taking that metaphorical swan dive into the abyss.  As a soldier kisses a letter from his beloved prior to battle, or Rush Limbaugh pictures corn dogs in his unused mind before waddling past an indigent child, I steel myself against repeating the word “sucks” one thousand times over and flushing this sweet gig straight down the pipes. 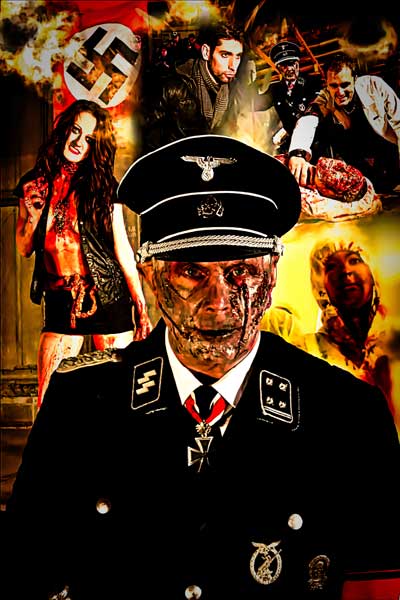 An intriguing premise is laid to waste in writer/director Philip Gardiner’s spastic hands, as he has apparently never been introduced to a lens filter or method of music video trickery that he didn’t immediately fall in love with.  Though his frenetic technique proved interesting for the first three minutes (give or take two minutes), it quickly dissolved into a contagious migraine.  Never have my eyes wandered to the bottom of the screen to note the time remaining so often before.  More than once, I found myself watching those seconds tick by instead of the movie, preferring their soothing monotony.

An assassin for the British military, Alpha One (Philip Berzamanis) is the only survivor of a rescue mission to recover a lost squadron, and his unsubstantiated tale of an enduring Nazi sect raises eyebrows amongst the brass.  Psychiatrist Dr. Gavreel (Bob Lee) is brought in as counsel, and their sessions provide the framework for the central plot.  Also present is Private Anael Sraosha (Jane Haslehurst), who is tasked with keeping surveillance over Alpha One when he isn’t relating his story.

These sequences make up the majority of the endeavor, and are even more tedious than they read.  In order to fully convey the depth of boredom inspired, I would have to film myself falling asleep on the keyboard in mid-sentence, then post a link to the video here.  Told in flashback, the supposed meat of “Dead Walkers” isn’t much more engaging.  Alpha One and cleverly named partner Alpha Five (Rudy Barrow) enter a warehouse and are separated after discovering several bodies within.  Alpha Five remains absent the rest of the picture, save the couple of times our lead needs to be rescued from an atrociously staged ass-kicking. 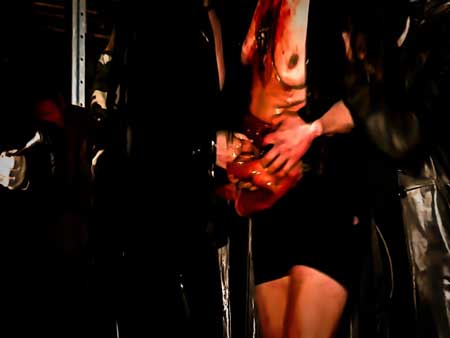 Once the unarmed (despite the walls being clearly decorated with automatic weapons) Nazi soldiers appear, “Dead Walkers” becomes a series of the worst fight choreography I have ever witnessed, and that includes my peers playing “Highlander” in elementary school. The corpses, after rising from their eternal slumbers as zombies, are nothing more than fellow spectators to these ridiculous battles.  I gather they were just as humiliated for those engaged in the action as yours truly was.

Alpha One is captured and tortured on a couple of occasions to break up the exhilarating displays of endless pulled punches and allow for mumbled exposition.  When I use “tortured,” I am referring to face slaps, and by “exposition” I mean that I could barely make out two words of it over the obnoxious and often baffling soundtrack.  (A church choir?  Really?  Suddenly it’s a John Woo flick?)  Basically, pesky Nazis fled after the war and dabbled in the occult to raise an army of the dead.  I lifted that from IMDb, because there is no way in Hell I’m revisiting one nanosecond of this to pick up what I’d missed on account of their inept audio mixing. 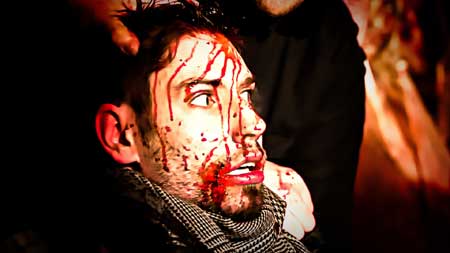 The most shocking aspect of this fiasco, aside from the fact that I am currently not a suicide statistic, is that Gardiner’s list of credits is nearly as long as that of the aforementioned Mr. Scorsese.  His cast is seasoned as well, with the exception of Berzamanis, whose performance is ironically the only one that resonates as anything above painful to endure.  One would think some honing of their crafts has taken place over the years, but no such luck.  If this had been a freshman effort, I could at least walk away with the cold comfort that I may never have to type these names again.  As it stands, my solace lies in winding up in the obituaries before such a living nightmare presents itself.  Unfortunately, the prospect of being subjected to further garbage from this outfit is disturbingly probable, given that Gardiner and company release approximately six thousand titles per year. 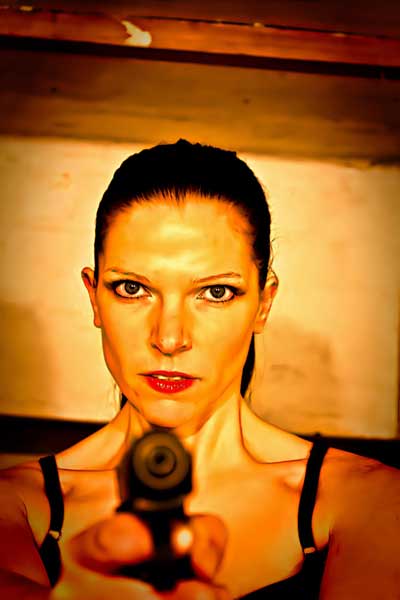 Spoiler Alert: The final twist is incoherent and every bit as pointless as all that precedes it.  Granted, that statement technically divulges nothing, but I was trying to discourage further reading when any other engagement would prove more constructive.  Perhaps I should have begun this review with those two words.  Instead, I’ll end it with one: Sucks. 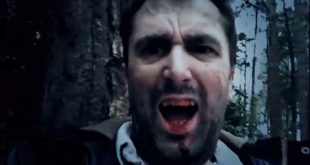 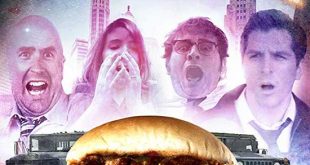