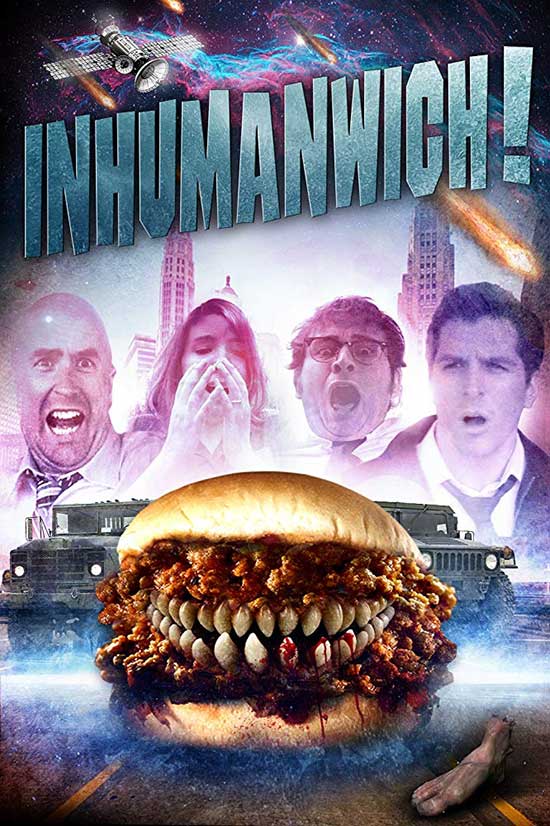 Following a radioactive accident in outer space, an astronaut is transformed into a sentient blob of meat who devours everything and everyone in its path.

Inhumanwich! is the first feature length horror film from Writer/director David Cornelius. The film is an attempt at a throwback to the black and white science fiction movies of the fifties. I think the filmmakers set out to make a parody of those old school B-movies, and at times even seem to be mocking themselves and this film. The title of the movie Inhumanwich!  is also a joke if you’re familiar with the brand name Manwich, which is used to make sloppy joe sandwiches. I’ve never been a big fan of sloppy joes mainly because, much like this movie, they are extremely messy. Now that I’ve experienced Inhumanwich!, I’ve sworn off sloppy joes completely for the rest of my life. 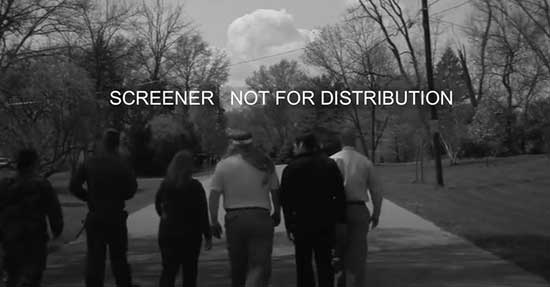 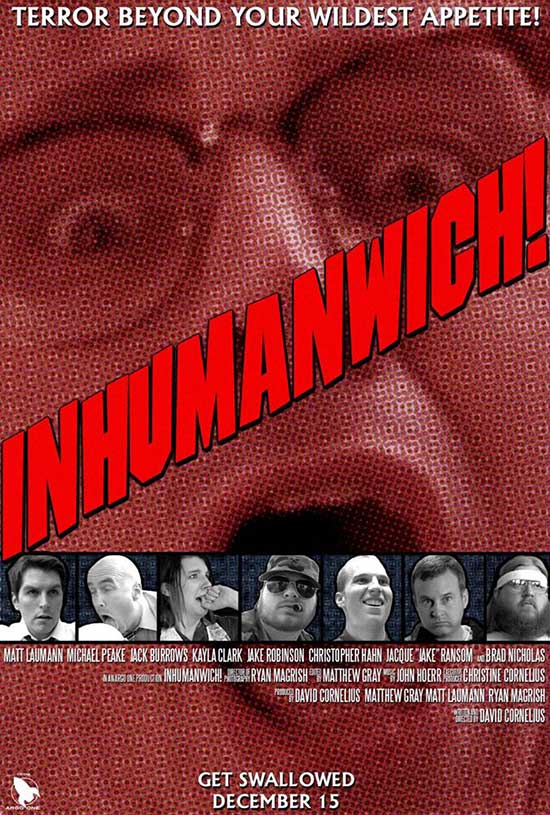 Inhumanwich! tells the story of astronaut Joe Neumann, who is the unfortunate victim of a radioactive accident while in outer space. Following the accident, he is initially presumed to be dead, but no one is able to locate his remains.  No one realizes Joe has been the victim of an outrageous mishap in space that has left him horribly disfigured and alone in the woods after crash-landing. Unfortunately for everyone, he has also gained a hunger that can never be satisfied.  A young couple makes the tragic mistake of discovering him and is not prepared for what happens next. Once they realize that the radioactive incident in space has somehow transformed Joe into a disgusting blob of meat, it is too late for them both. At first the transformation was slow, but as Joe tries to relieve his hunger by eating as many people as he can find, the glob of meat that has taken over his entire body grows larger and stronger. 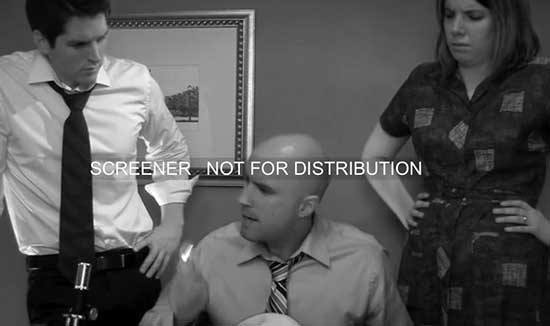 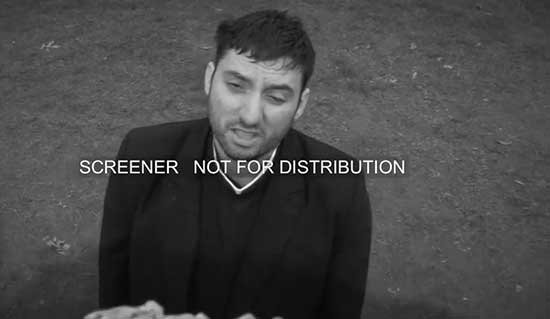 When they are notified that people are being killed and eaten by what resembles a gigantic meatball, the government realizes that Joe has had a terrible accident and is now responsible for multiple deaths. A story about a man turning into a giant blob of meat that needs to eat other people to survive is extremely unusual, but definitely creative and something I haven’t seen before. The idea that the film was meant to be a parody might be the reason behind why I couldn’t decide if the majority of the cast was trying too hard or not trying hard enough. I do know that in a lot of the black and white horror and science fiction films of the fifties and sixties, the acting seemed exaggerated and overly dramatic. I’m just not sure that that approach works to the benefit of Inhumanwich!. The movie began to feel tedious after a while.

The acting isn’t the only thing that comes across as overdone; the special effects are also over-the-top and ridiculous, and therefore not believable at all. I understand that believability probably isn’t what the filmmakers were hoping for. Much like old school creature features like Godzilla, this film is strictly for entertainment. I would have enjoyed it more if there was at least some witty dialogue mixed in with the crazy effects. There was one part where the manwich ate a guy’s legs, but he didn’t die and continued walking around normally for the rest of the movie. I have to admit that this was pretty funny because the guy literally had obviously fake skeleton legs and the scenes of him sitting with his pretend legs bordered on hilarious. 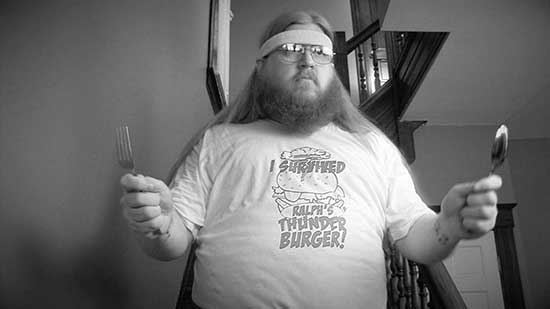 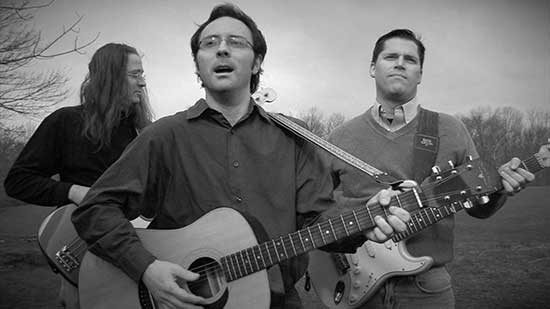 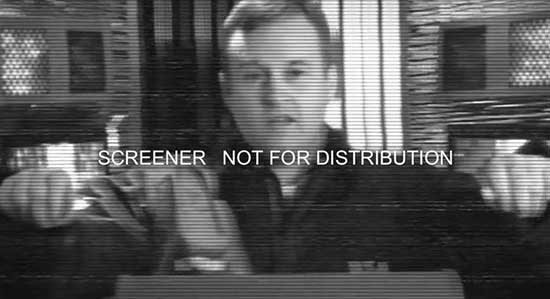 I appreciate that the filmmakers were going for an overall intentionally low budget effect and with limited finances. The writing and the acting just didn’t cause me to become invested enough in the story or the characters to allow me to fully enjoy the film the way I believe the filmmakers intended. Some of the comedic elements do work in favor of the film and this is notable.