Home | STAGE FRIGHT Gets A Trailer And A Poster

STAGE FRIGHT Gets A Trailer And A Poster

We briefly talked about STAGE FRIGHT a few weeks back but today I’ve got a major update for you. How about a nice Red Band trailer and some pretty spiffy artwork.

First up, the new eye candy: 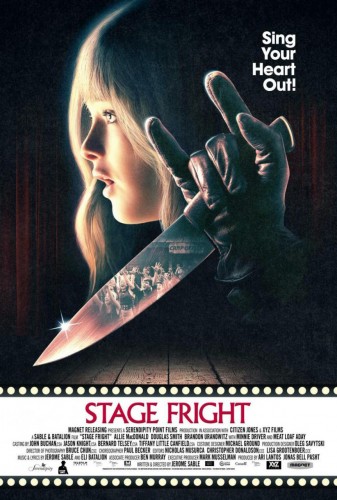 And here’s the trailer:

Starry-eyed teenager Camilla Swanson wants to follow in her mother’s footsteps and become a Broadway diva, but she’s stuck working in the kitchen of a snobby performing arts camp. Determined to change her destiny, she sneaks in to audition for the summer showcase and lands a lead role in the play, but just as rehearsals begin, blood starts to spill, and Camilla soon finds herself terrified by the horror of musical theatre.

If you’re lucky enough to be at SXSW you can check out STAGE FRIGHT this week, the rest of us will have to wait till its VOD debut on April 3rd. 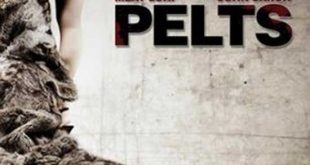 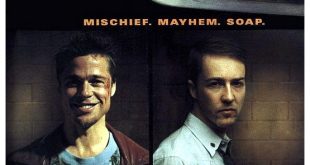 Clip From STAGE FRIGHT “Nails It!”