The 2014 New Hollywood (NUHO) Online Film Festival is a pioneering digital initiative which will allow worldwide film enthusiasts the ability to view features, docs and shorts in a daring web-based film festival platform. Celebrated producer, director, writer Spike Lee will inaugurate the first annual NUHO Online Film Festival which is set to launch on February 7 and run through February 28, 2014. Two new horror full length features, The Battery www.nuhofilmfest.com/thebattery and ColdWater www.nuhofilmfest.com/ColdwaterFilm can be viewed individually for $2 each (or $14.99 for all-access pass) and all the short films are FREE. 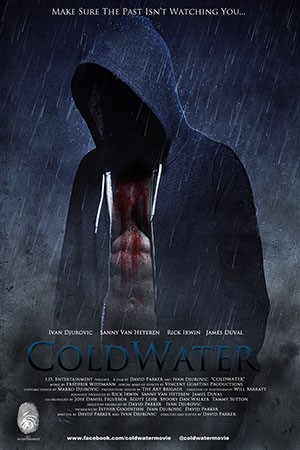 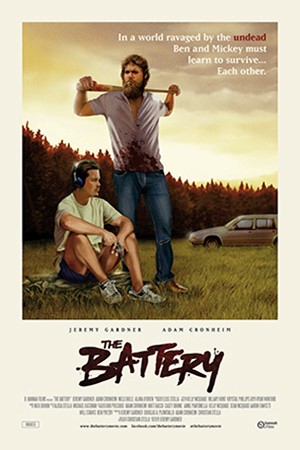 Founded by Keith Mitchell (Mr. 3000, Eddie, Like Mike 2) and Ivy League entrepreneur Chris Kanik, NUHO has been created to offer a contemporary alternative to the traditional film festival. Along with the founders, the team at NUHO is comprised of an impressive advisory board of Hollywood professionals committed to advancing the scope of the independent film world.

“Like Spike Lee, the horror film community practically carved out the independent film process we’re all familiar with,” explained CEO Mitchell. “We’re picking up the chainsaw and creating a whole new creature that allows leading edge film fans to see new projects before they hit the distribution pipeline.”

Jeremy Gardner directs and co-stars in The Battery, a zombie thriller that chronicles the horrific journey two former baseball players face as they attempt to battle the undead in rural New England. In ColdWater, a young man recovering from an accident is offered the seemingly ideal quiet, recuperative housesitting opportunity from a friend. But as evening darkness approaches it begins to appear as though he is not alone in the house, or in ColdWater Canyon.

“Horror fans are always on the front line of new projects,” added Kanik. “And with NUHO, they get first dibs on two hot new titles for 2 bucks a shot, in addition to all the other great films available.”

NUHO Online Film Festival employs the latest web technology to deliver a full festival experience. Indie filmmakers will benefit from unique profit sharing, rare exposure to a worldwide audience, direct exposure to agents, key distributors and other industry professionals – all without having to spend money on travel costs or marketing.

Films are only screened for the duration of the festival as to not cannibalize the value for distributors. NUHO’s state-of-the-art encryption technology ensures there are no piracy issues.

The festival is filled with exciting indies covering all genres, both in the narrative feature, documentaries, short and web series. Along with the content, NUHO is offering online audiences across the globe the ability to watch live streams of NUHO Online Film Festival events including Spike Lee’s keynote, red carpet premieres and the opportunity to engage with the filmmakers.

We hope you will be interested in telling your audience about this exciting new festival and particularly The Battery and ColdWater. Please let us know if there’s anything else we can provide. For more information on the New Hollywood Film Festival, please go to www.NuHoFilmFest.com.

The 2014 NUHO Online Film Festival is the world’s first online film festival providing filmmakers and indie film fans a full film festival experience, wherever they are with its unique online destination. The Festival leverages an online video platform to support a range of films for its inaugural online destination event, launching Feb 7 through Feb 28. NUHO Online Film Fest provides a revenue sharing program for the selected filmmakers while generating major media exposure. The films are seen by millions for the duration of the festival, including agents, distributors and other industry professionals. NUHO has an encryption system that is state-of-the-art and all films are placed on a secure server so piracy is NOT an issue. The NUHO Online Film Festival is the brainchild of the New Hollywood (NUHO) Entertainment Distribution Company.

New Hollywood Entertainment’s mission is to distribute quality independent films to the public on all delivery platforms. NUHO simplifies the gap between filmmakers and audiences. We unite each phase of the over-complicated movie industry, absorbing the functions of middlemen and eliminating redundancy. New Hollywood (NUHO) has developed a revolutionary business model for the moviemaking business. With the dynamic of content delivery changing rapidly, filmmakers have options never before available. They pride themselves as being known as a distribution company with an independent filmmakers mentality. 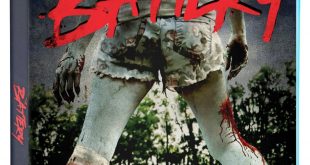 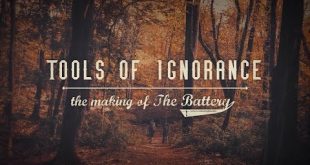 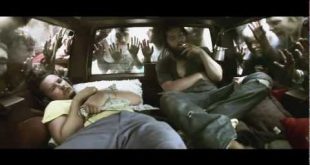 THE BATTERY Will Get The Treatment From SCREAM FACTORY 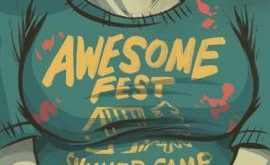