Remakes are a touchy subject with horror fans. For every Carpenter’s The Thing (1982), Cronenberg’s The Fly (1986) and Verbinski’s The Ring (2002), there are dozens of films that remake a classic horror film with little reasoning and imagination. For this week, coinciding with the release of the Carrie (2013) remake, Doc Rotten and guest-host, Dave Dreher from Horror News Radio, take a look at 8 horror films that Hollywood could successfully remake.

Doc starts off by admitting that, for the most part, he enjoys many remakes including Snyder’s Dawn of the Dead (2004), Nispel’s Texas Chainsaw Massacre (2003) and Alvarez’ Evil Dead (2013). Dave hold’s back his shock to agree that there are a number of “good” remakes but most are pure crap and is interested in hearing what Doc has in mind. Together, the run through Doc’s list of 8 horror films that Doc thinks should be remade by Hollywood – that he would actually like to see a remake being made. Hold back your anger, keep your fingers off the close button and give the list a shot – it may surprise you.

Doc Rotten’s List of the Top 8 Horror Films that Hollywood Could Remake: 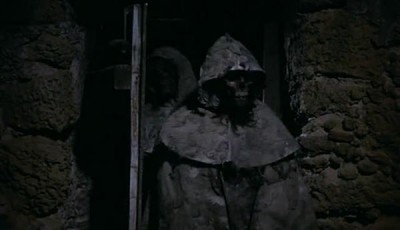 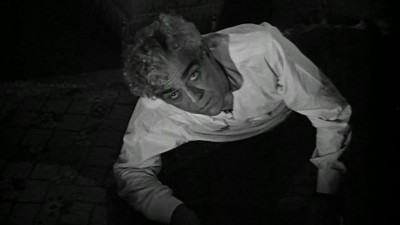 Tags Blacula Carrie Fiend Without a Face Isle of the Dead The Car The Green Slime The Tingler Them! Tombs of the Blind Dead