Home | Oh What Could Have Been! Watch The HALLOWEEN Remake We Could Have Had

Oh What Could Have Been! Watch The HALLOWEEN Remake We Could Have Had

For all its flaws Rob Zombie’s HALLOWEEN, in my opinion did have some pretty good cinematic moments. It LOOKED great. I have always loved the look of Rob Zombies work. The flaw was in the script, the story or more correctly the retelling of the story.

It turns out that there was another pitch, another take if you will on the HALLOWEEN mythos. Federico D’Alessandro, the Head Storyboard artist and Animatics Supervisor at Marvel Studios had his own take and made the following pitch animatic which he sent along to Platinum Dunes and they instead of course went with Rob Zombies vision. Smart decision, watch and decide.

Wow, how in the hell could someone see that and not roll with it!

D’Alessandro talked to Bloody-disgusting about the pitch, here’s his comment: “As a lifelong ‘Halloween’ fan it would be a dream to direct a reboot of the franchise that’s so near and dear to my heart,” said D’Alessandro. “I created this animatic to show the tone and storytelling that I would bring to the project if I were lucky enough to have that chance.”

He added: “It turned out pretty cool, but unfortunately while I was in the middle of working on it, talks fell through between Platinum Dunes and the Weinsteins…so I missed the boat on that one.”

I agree, it turned out very cool indeed. Ah, what could have been my friends…. 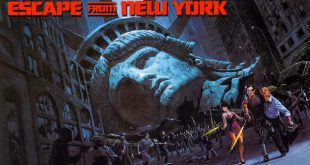 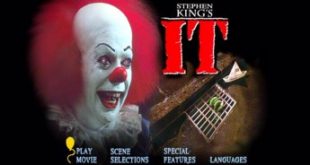