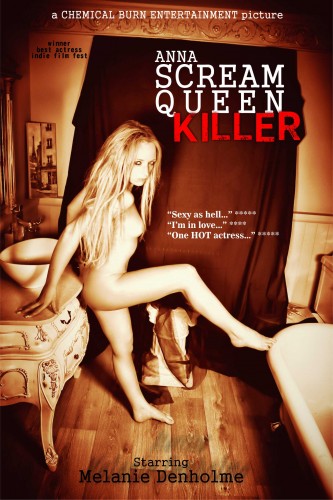 “It was a very bizarre role to play. On the one hand it was strange because I had to play myself in many ways as an actress actually auditioning, but on the other, I had to go far beyond anything I would in real life.” Said Melanie.

Released under the Chemical Burn Entertainment label in the USA, this all British production is showing the hardened American film fans that the Brits can still shock. On a budget of zero, the film is a true indie flick.

Melanie and Aquinas have already filmed two more shockers, Dark Satanic Magick and Ancient Demon Succubi and it is claimed these go even further. 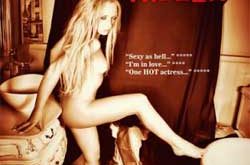