Home | First Still From DAWN OF THE PLANET OF THE APES Will Have You Swinging From The Trees!

First Still From DAWN OF THE PLANET OF THE APES Will Have You Swinging From The Trees!

Kind of lost in all the other news from SDCC was this little tidbit about a flick I know a lot of us here at horrornews.net world headquarters are really looking forward to seeing. DAWN OF THE PLANET OF THE APES got itself a little buzz rolling through the convention when they released this:

Slated for a summer of 2014 debut, July 18th to be precise, DOTPA will continue the tale of Caesar and the official synopsis lays it out like this: 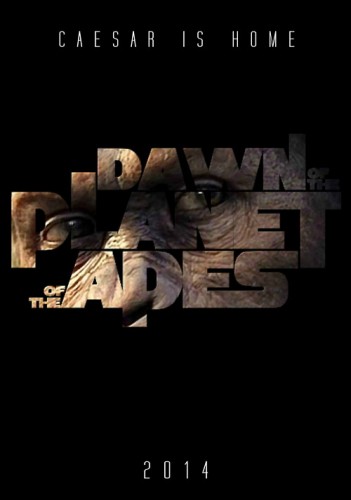