So you all ready know that this season will be the last for the SHOWTIME hit DEXTER and we also already know that rumor has it that a Deb spinoff might be in the works and these two clips I’m about to show give absolutely no clue what so ever as to what may be in store but who cares!!

The final season is coming folks, deal with it!! 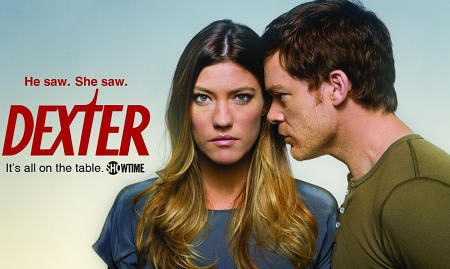 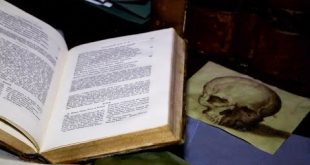 Chapter Two Of PENNY DREADFUL Production Blog Gets Into The Literature