Featuring the films and career of director Sam Raimi.

Welcome to the Monster Movie Podcast. This week Doc Rotten and Thomas Mariani cover the films of Sam Raimi, one of the most kinetic and frenzied cinematic directors of the modern era.

With a career spanning decades from his debut film, The Evil Dead (1981), to his most recent blockbuster, Oz The Great and Powerful (2013), Raimi has influenced a generation (or more) of young directors. His style is signature and his energy and passion is paramount to his films. The car, famous stars, his brother Ted, it’s all here.

Sam Raimi is unlike any other director and Doc and Thomas recap and remember each film in his filmography. The podcast features discussion on Evil Dead trilogy, Bruce Campbell, Raimi’s western with Sharon Stone, Leonardo DeCaprio and Russell Crowe, and his most recent horror film Drag Me to Hell. 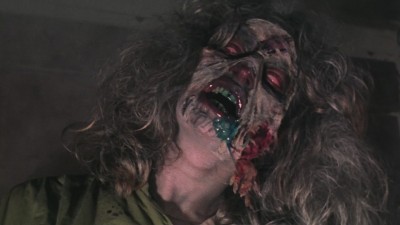 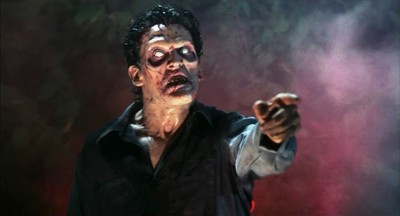 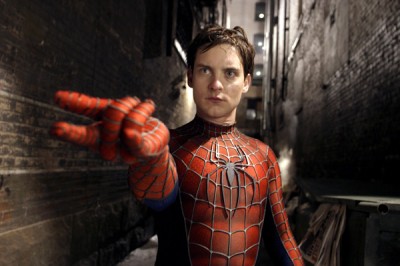