Home | Following THE FOLLOWING: A preview of Episode 13 – Havenport

Following THE FOLLOWING: A preview of Episode 13 – Havenport

Well THE FOLLOWING is just getting so damn good it’s stupid. It’s still not too late to get caught up if you have VOD but I’m thinking if you’re not watching by now, you have no interest and that’s just too damn bad cause THE FOLLOWING has got it going on.

Airing on Monday nights at 9 PM on FOX and then repeating on Friday nights at the same time it has become a weekly staple in my week long quest to remain entertained.

Next weeks episode is titled HAVENPORT and breaks down like this:

The Havenport Police Department is brought onto the case and Roderick’s (Warren Kole) role as sheriff is called into question, which leads him to make a shocking decision that threatens the safety of Joey (Kyle Catlett). Meanwhile, Ryan (Kevin Bacon) goes against the FBI, hoping to gain the trust of one of Joe’s (James Purefoy) followers.

Got a couple of clips to get you pumped for the episode, view on: 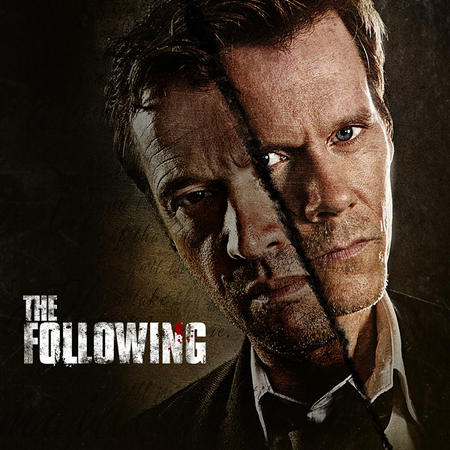