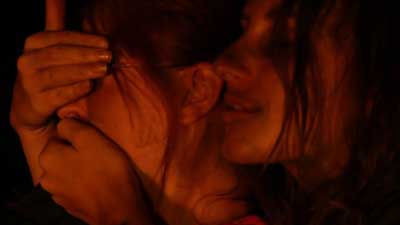 The five actors play a group of characters who attempt to stay in a haunted house for a week… but the house has many secrets of its own.

“In Windchocombe, the house flips you.” A house built to manifest what are essentially your worst nightmares, results in everyone being affected differently by what they encounter there.

We’ll  keep ya posted as we receive more info.

Tags One Week In Windchocombe