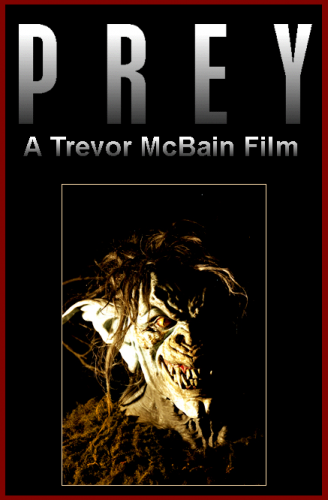 SYNOPSIS:
“When a number of hikers are found torn apart in a national park, the police and park rangers alike are left baffled. Slowly their darkest nightmares are revealed as surmounting evidence points to the existence of a terrifying beast, known only in folk-lore. With the rangers trapped in the park, they’re forced to make their escape on foot, through the forest. Along for the ride is an obsessed Yowie hunter with a secret agenda. Only then does the true nature of the beast reveal itself.” (courtesy official website home.vicnet.net.au/~prey/about.htm )

REVIEW:
This week I have something really special, dare I say, unique. I recently presented for the first time on television, be it terrestrial, cable or somehow internet-based, the independent Australian horror film Prey (2004) directed by Trevor McBain and starring Lakesh Parag, Christopher Doughty and Anita Rus. Now, is Prey any good? It’s Australian! I’d normally give you a rundown of past and future credits of the cast and crew, but at the moment there aren’t any, so it’s probably a better idea to give you, good reader, a rundown of similar hairy man-beast films.

As far as I know, this is the first Yowie film, but as the film indicates, the Yowie is the local cousin of the Himalayan Yeti and the North American Sasquatch otherwise known as Bigfoot, and these creatures have been the mainstay of low-budget horror films since the seventies. 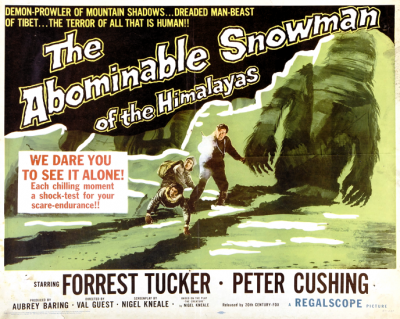 So let’s start with the most prestigious entry – that would have to be the 1957 Hammer film The Abominable Snowman (1957), with Peter Cushing and Forrest Tucker. Their off-set friendship led to the infamous episode of F-Troop, where my old friend Peter, playing Doctor Van Helsing, attempted to drive a stake through Corporal Agarn. The most expensive Bigfoot film would have to be Harry And The Hendersons (1978), which had its own television spin-off – According To Jim! Get it? You see, Jim Belushi’s a very hairy man and…oh, suit yourselves!

Of course, one of the most famous Bigfoot appearances was in The Six Million Dollar Man, where Bigfoot was revealed to be a robot. Sadly, this iteration of Bigfoot was never to work again, as he couldn’t get the parts. Doctor Who, of course, faced off against the Yetis, who were also robotic, in the classic stories The Abominable Snowman and The Web Of Fear, and in the recent Russell T. Davies episode Don’t Shave The Bears. 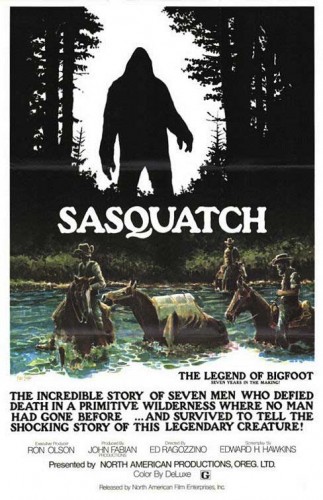 So, now that you have Prey’s position in crap film history firmly situated, I shall now urge you to seek out a copy. Go! Now! Anyway, please join me next week when I have the opportunity to tickle your fear-fancier with another feather plucked from that cinematic ugly duckling known as…Horror News! Toodles! 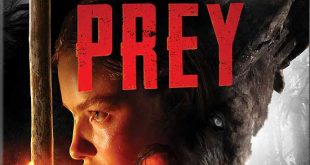