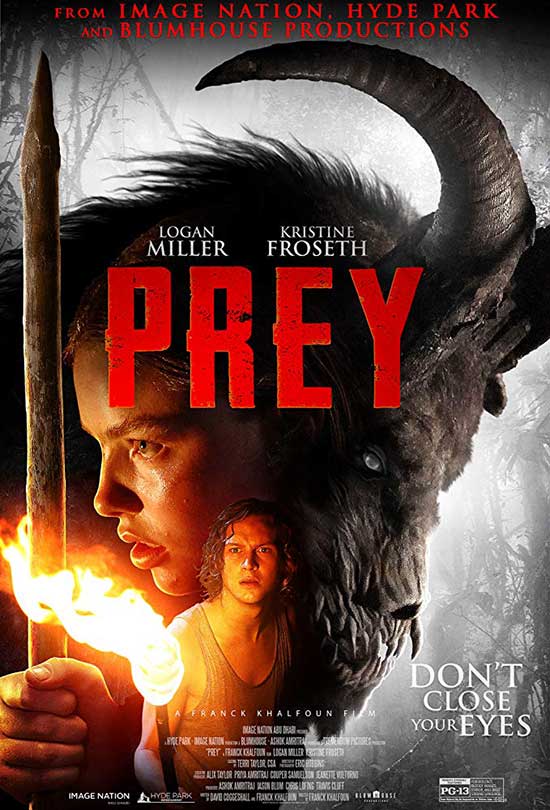 A troubled teenager spends some time in the wilderness for a reform program and runs into a new friend and a strange dark presence.

When I found out that Prey was produced by Blumhouse, I expected to watch a semi-decent film. That may have been wishful thinking because Blumhouse has produced a mix of hits and misses over the years.

In this survival horror film directed by Franck Khalfoun, Toby, one of our main characters played by Logan Miller, witnesses the murder of his father and is sent on a reform trip for troubled kids which sends the teens to uninhabited islands by themselves for three days to reflect on their feelings and choices. This raises up the first red flag. You would think that there would be rules and guidelines set in place for minors on their own and maybe some monitoring would be involved. Anything to further the plot, I guess.

After multiple hours of finding shelter, scavenging, and trying to settle in, Toby runs into a girl on his “abandoned” island with amazing survival skills, suggesting that she’s been stranded on the island for a while. We find out that her name is Madeleine and that she has been stuck there for many years after a missionary trip gone wrong, and we soon learn that there’s a dark presence that roams the island. After they bond over nature’s beauty and their dead fathers, Madeleine reveals that her mom is also on the island and that she will kill anyone who crosses her path. Toby then drops a metaphorical bomb of his own, and he tells her he is leaving soon. Madeleine then runs off and Toby is left in the dark.

When the program leader comes to pick up Toby, she is killed by the strange supernatural being that haunts and terrorizes the island. This is the first glimpse that we get of the creature, and only its eyes and arm are shown, which does little to satisfy my wanting for some creepy factor about a third into the film. However, this scene serves as the catalyst for the rest of the horror to come.

As to not give away too much more, the rest of the film consists of Toby and Madeleine reuniting, a run-in with Madeleine’s mom, and we finally learn the island monster’s story and a fun plot twist additionally. Also, of course, all hell breaks loose.

Throughout the film, I was incredibly underwhelmed. The castaway trope was unoriginal and the plot felt too familiar, without really any new or interesting ideas to set it apart from the myriad of other survival horror films. Another addition to this film’s mediocrity was the villain’s backstory. In short, when Madeleine and her parents lived on the island as missionaries, they discovered that the natives participated in supernatural rituals. The family witnesses one of these rituals and one of the characters becomes possessed and kills nearly everyone. Instead of adding a fresh spin on things, I felt like the narrative was almost too simple, like a hodgepodge of things we’ve seen before. There wasn’t any rhyme nor reason why the character was the “chosen one” and I was longing for a deeper dive into that narrative. 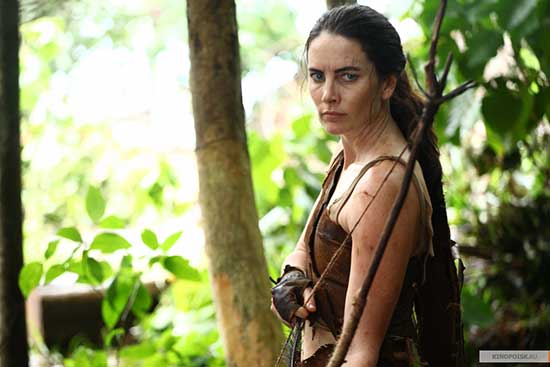 Sadly, most of the acting was also subpar, with the exception of Kristine Froseth as Madeleine. Her performance added something enjoyable to the film, however, even her acting couldn’t carry the weight.

I did find the ending to be pretty clever and entertaining, and I also enjoyed the cinematography as well as the set of the film. 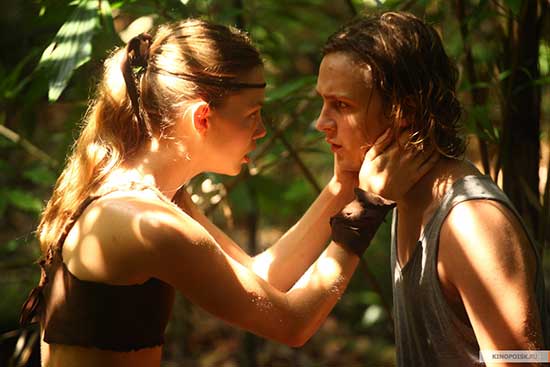 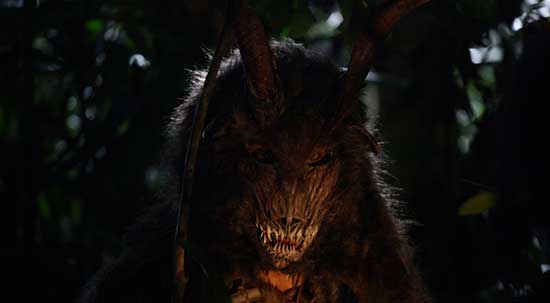 Overall, this film was a flop. If I had to choose one word to describe this one, I’d use forgettable. While true originality is hard to come by nowadays, there is always an innovative way to approach a concept. Unfortunately, this film failed to deliver anything new or interesting.

I give Prey an F.