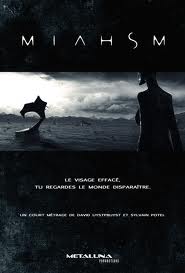 While 4 minutes isn’t very long to make a point. This short embraces the concept of science fiction with its magnificent little animation piece. Our alien focal point, an abstract female being, drudges her way thru an ash-covered world. The ashes threaten to engulf her as she steps her way forward. Thought equipped with what I’ll refer to as “head wings”, she is in fact on the brink of rebirth which is staged perfectly in way that reminds me of those old “Heavy Metal magazines”. 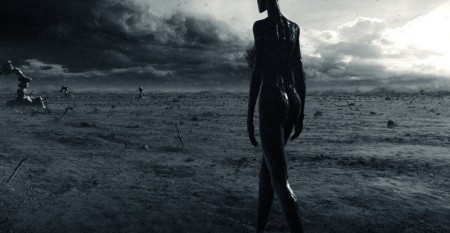 “Miahsm” has a classy appeal that will please scif fi fans even in its very short time span. This French rooted film was directed by  Sylvain Potel. At the time of review, there wasn’t much background information about this film, though it does emanate with the great qualities of short science fiction animation and would make a great accompanying piece to any compilation. Simply enough, I loved it! 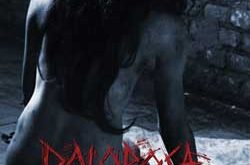 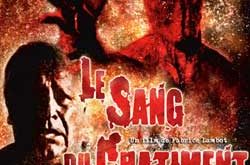 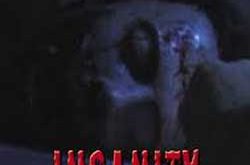