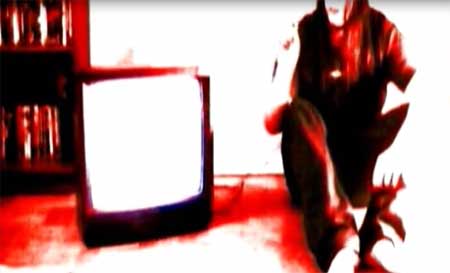 What happens if you get strong feelings for someone you just tortured and killed?

If I had to describe this film in one word, I’m afraid that it would be – amateur. And that’s the nicest way of putting it. It puts me in mind of a high school college project, with every possible kind of effect on Final Cut Pro just thrown in because they can (and they’ve only just learnt how to use it!). I love how using the term ‘surrealistic’ seems to give directors a license to make an unnecessarily convoluted film. Almost like it is trying too hard to be weird. I’m not entirely sure that I grasped the whole purpose and ‘moral behind the story’ on this one, because it wasn’t made clear. Or perhaps I have simply not yet reached these intellectual levels at being able to decipher a random series of events. Who can tell?

There are several scenes featuring self mutilation, which somehow manages to make me feel rather disgusted. It’s something about self-inflicted pain which I find really unsettling and hard to watch. The fact that the main character is so disconnected from his actions as he is doing it is a worrying thing to witness. During My Monster, a whole bunch of seemingly haphazard clips are strung together involving a beautiful young girl (possibly dead in his bathroom) and a young man who clearly has some issues (demonstrated by the constant gauging at his own flesh). This is perhaps supposed to be a film about his descent into madness, maybe due to his desire for human affection (more importantly, beautiful female affection!). Whilst there is some gore in My Monster, there isn’t anything that is exciting or engaging. 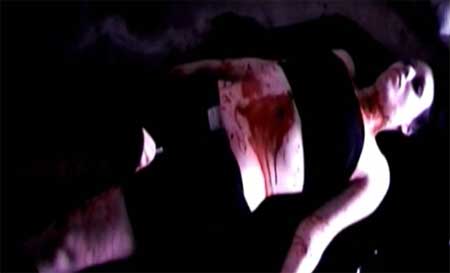 I strongly disliked the brightness and high saturation levels that was smothering the entire film, because it eliminated any detail which could be gained from the actual acting or location. Although, I understand that Ronny Carlsson himself (who was also the director) played the main role, and so perhaps the subtleties of the character were not captured by him anyway. I know that this emphasizes the ‘drug-like’ feel to the film, which is probably what Ronny Carlsson was after, but I don’t think this was put to effective use. Similarly, the music was irritating to listen to, to the point of distracting me from what I was actually watching.

However, I think the best part of My Monster for me would be the traditional ‘stalking’ scene with the boy and girl in the woods. There was a cool shot from inside the mask he was wearing and it was the only time when I felt interested to know where this was going. 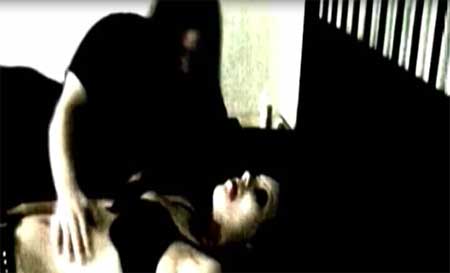 Is this a film about love? Or madness? Or anger? Perhaps all three. This is where I think the fundamental problem lies with My Monster – the fact that it doesn’t seem to know where it is and what its point is. I feel like I might have been too harsh for this short film, but I just really didn’t find it too entertaining at all. It was a brave foray into the horror business and I hope that Ronny Carlsson managed to learn one or two things to help improve these mistakes for next time. Don’t give up Ronny and better luck next time! 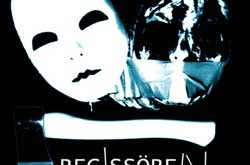 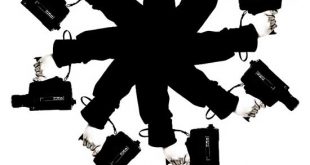 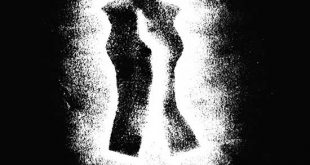 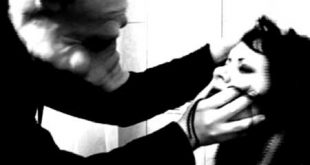 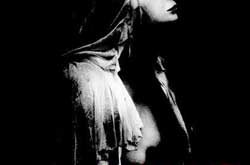