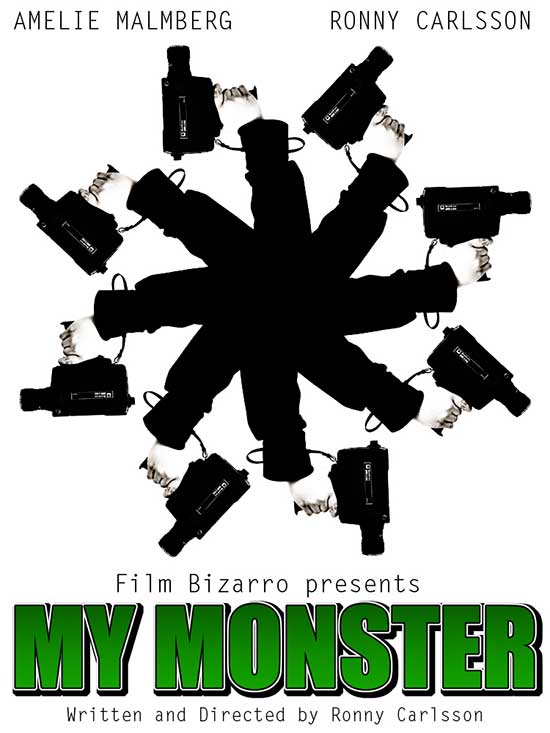 What happens if you get strong feelings for someone you just tortured and killed?

More short films, kiddies! Today we have MY MONSTER, written and directed by Ronny Carlsson. Mr. Carlsson also stars in the film along with Amelie Malmberg, who is credited as a co-writer.

I reviewed a film by the same director about two years ago, a film called Regissören (the Director). My research for that film showed it was the third chapter of a trilogy. The first two chapters were short films called Video Geisteskrank and My Monster.

yes, this is the second chapter of that aforementioned trilogy. 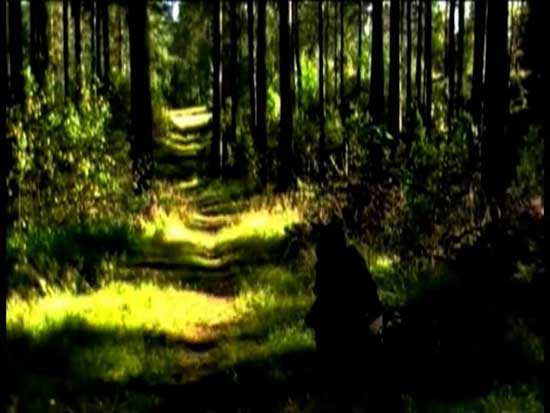 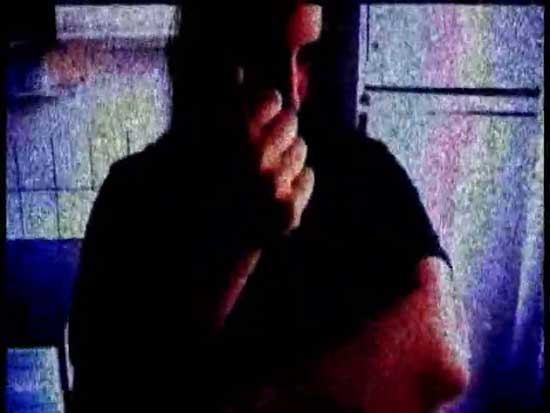 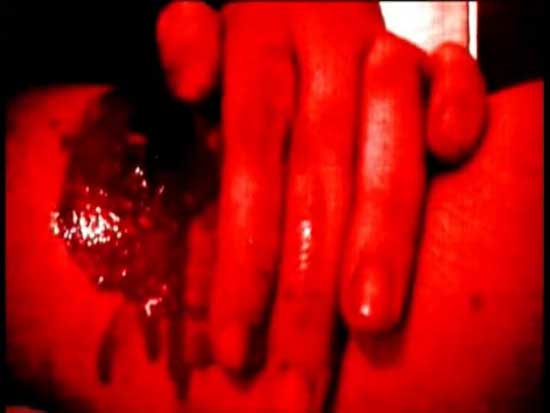 In this story, we take a journey through the mouth of madness as a killer (played by Mr. Carlsson) is wrestling with his obsession with his victim (Amelie Malmberg). She’s already dead, but somehow he is attracted to her even more now. Through the killer’s memory, we follow along as he recalls how he saw her, stalked her, and killed her. The viewer is a silent and ineffectual witness to this atrocity.

Lots of practical gore, which always makes me happy. Some really uncomfortable close ups of said gore, which makes me even happier. 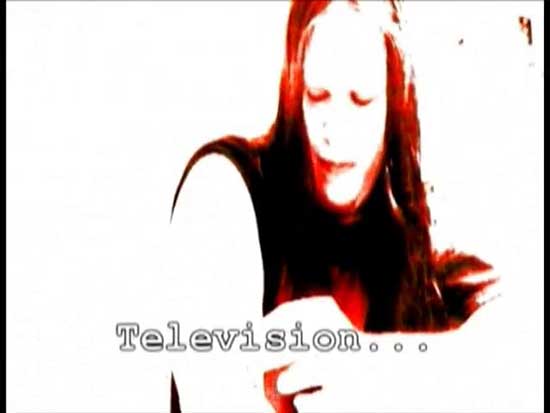 This chapter of the trilogy addresses a lot of the same themes as I saw in Regissören, which tells me those themes are an important part of the director’s vision. Like the previous film, this film uses a lot of expressionism and much is left to the interpretation of the viewer. The heavy industrial score can get a bit overwhelming but it does make sense in context with the story. 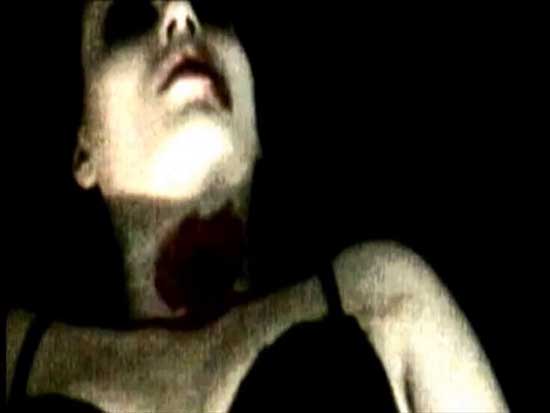 Using my special short scale of one to five, five being awesome, I’m giving this film 3 stabs.