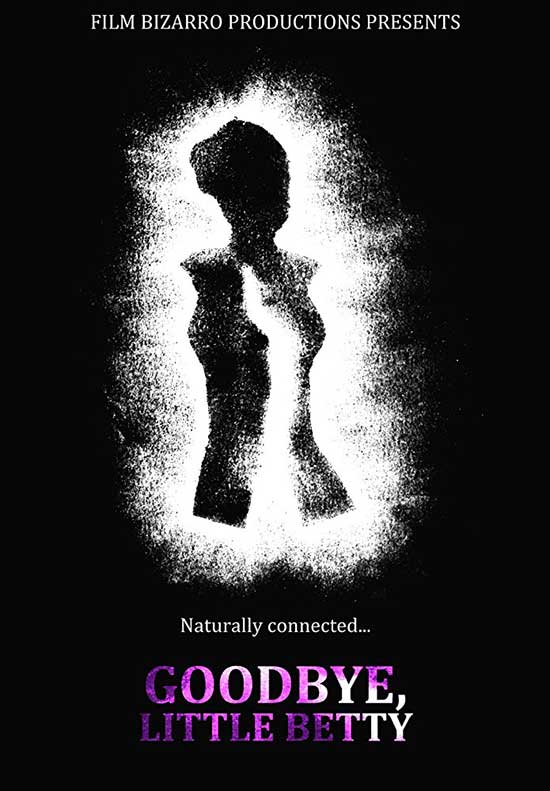 In a post-apocalyptic winter landscape, a young woman is collecting cords to try and figure out where she is and how she got there.

I’ve reviewed a few films by this director and I tend to like his work. This one, however, not so much.

I do have good things to say about the film. Visually, it looks amazing. Beautiful landscapes, the use of light and shadow, and the overall aesthetic of the film are stunning. It seems to me a maturing of Mr. Carlsson’s visual style. His previous films that I have seen are very surreal and punk rock, but this has a much more polished look.

The film follows a girl (Daniela Melin) traveling through a postapocalyptic world, collecting HDMI cables and the like for some reason. She wanders through a number of cabins, and homes, and landscapes, searching for….I don’t know.

Here’s where I have a few problems with this film. First of all, there is no sound. I don’t mean there’s no dialogue (because there isn’t) but I mean literally no sound. During the opening credits, we see a volume bar appear on screen that turns itself down until it mutes. 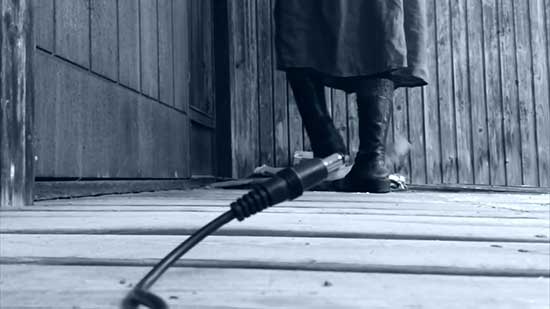 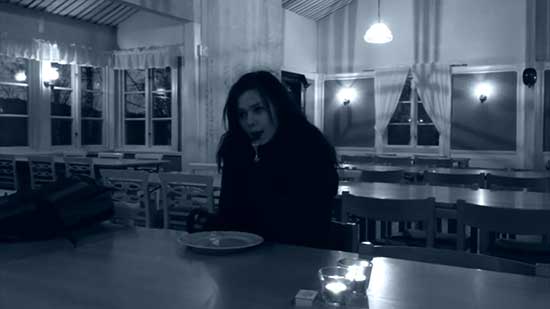 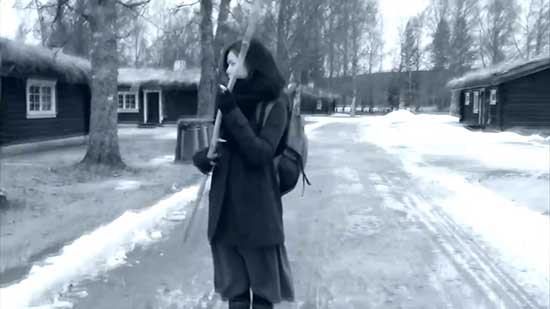 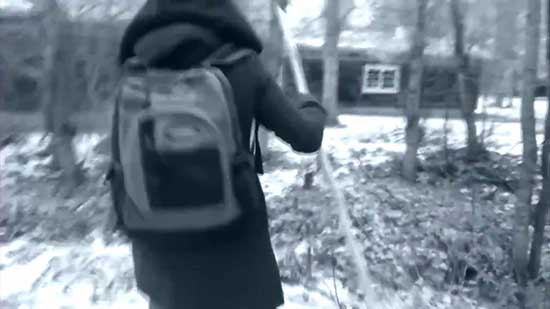 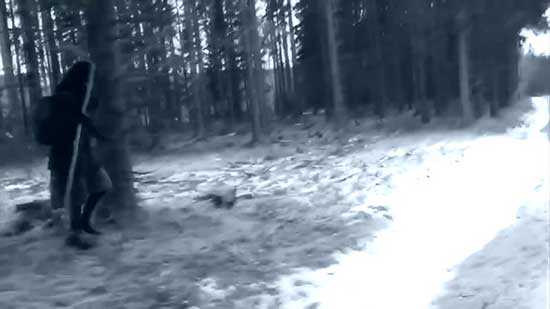 I thought at first maybe the turning off of the sound was a metaphor, that perhaps the character we are following is deaf. I’m still not sure if I am correct.

My other issue is the run time. The film runs about 50 minutes, which seems like an awfully long time to stare at a silent screen. I feel if it had been half that length, this gimmick would have been less annoying.

I’m not saying this is a bad film, not at all. I’m saying I didn’t understand it. There is an underlying message, a story being told, and something important I’m supposed to take away from the film. Somehow, I missed it.

Using my special short scale of one to five, five being awesome, I’m giving this film 3 stars for the visual aspect alone. The rest is up to you.